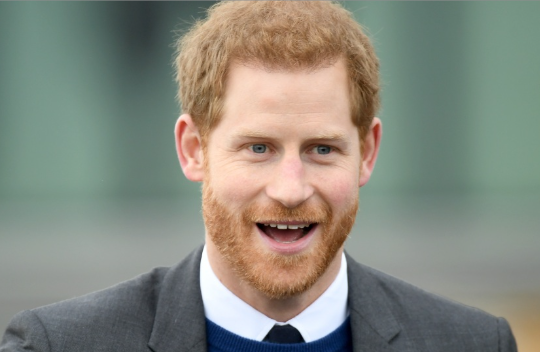 Prince Harry has set a record with his tell-all memoir “Spare,” after the English language version sold more than 1.4 million copies in its first day of publication.

The bumper sales included all formats of the book — paper, audio and electronic — in the US, Canada and the UK, according to a statement issued Wednesday by the book’s publisher Penguin Random House.

Harry’s 410-page memoir officially went on sale on Tuesday, with some stores in London opening at midnight in anticipation of high demand. Copies of the Spanish version were released days earlier, leading to a whirlwind of headlines and revelations in the global media.

Yet these did not prove to be spoilers for those eagerly awaiting its publication, as the publisher revealed.

Random House also said the first US printing of Harry’s memoir was 2 million copies and now the book has “gone back to press for additional copies to meet demand.”

The publisher had promised “raw, unflinching honesty” from the prince, who has narrated the unabridged audio version of the book.

“Spare” has gone on sale in 16 languages worldwide.

The Duke of Sussex holds almost nothing back as he dismantles the public’s perception of him being the fun-loving, care-free party prince, delving into the devastating impact of his mother’s death, experimenting with drugs as a method of coping with grief, and his struggles at finding love.

It is at points scathing and hypercritical toward several family members, who are not defending themselves as the palace is not responding to the claims, and reveals deeply personal conversations despite Harry’s previous railing against the media for invasions of privacy.

“Vulnerable and heartfelt, brave and intimate, Spare is the story of someone we may have thought we already knew, but now we can truly come to understand Prince Harry through his own words,” Gina Centrello, president and publisher of the Random House Group, said in the statement.

To put sales of “Spare” into context, Barack Obama’s 2020 memoir “A Promised Land” sold 887,000 copies in all formats on its first day in the US and Canada, breaking records at the time for the book’s publisher, Crown, an imprint of Penguin Random House.