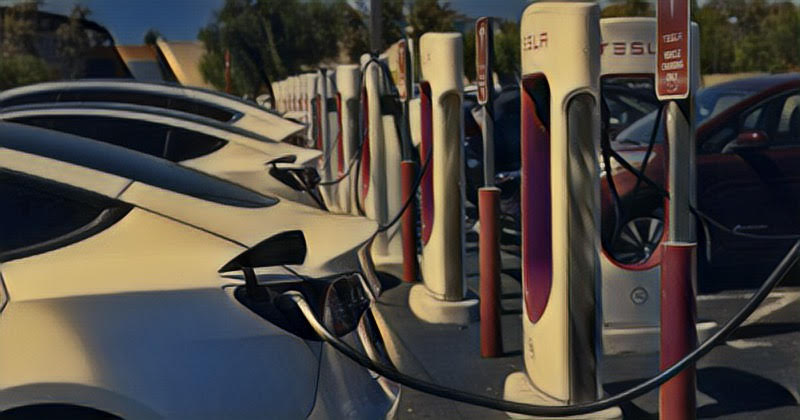 While electric cars have made great strides over the past few years, some are still not convinced.

The GOP in Wyoming is taking steps to protect the state’s oil and gas industries by proposing to end electric vehicle sales by 2035. This controversial plan has sparked debate throughout the state.

“The proliferation of electric vehicles at the expense of gas-powered vehicles will have deleterious impacts on Wyoming’s communities and will be detrimental to Wyoming’s economy and the ability for the country to efficiently engage in commerce,” the bill reads.

The legislation said that adding new power charging stations would require “massive” amounts of new power to “sustain the misadventure of electric vehicles.”

The bill added that the oil industry has employed thousands of people in the state.

he last clause of the bill instructs Wyoming’s secretary of state to send a copy of the bill to the California governor, who has backed his state’s ban on gas-powered vehicles throughout his governorship.