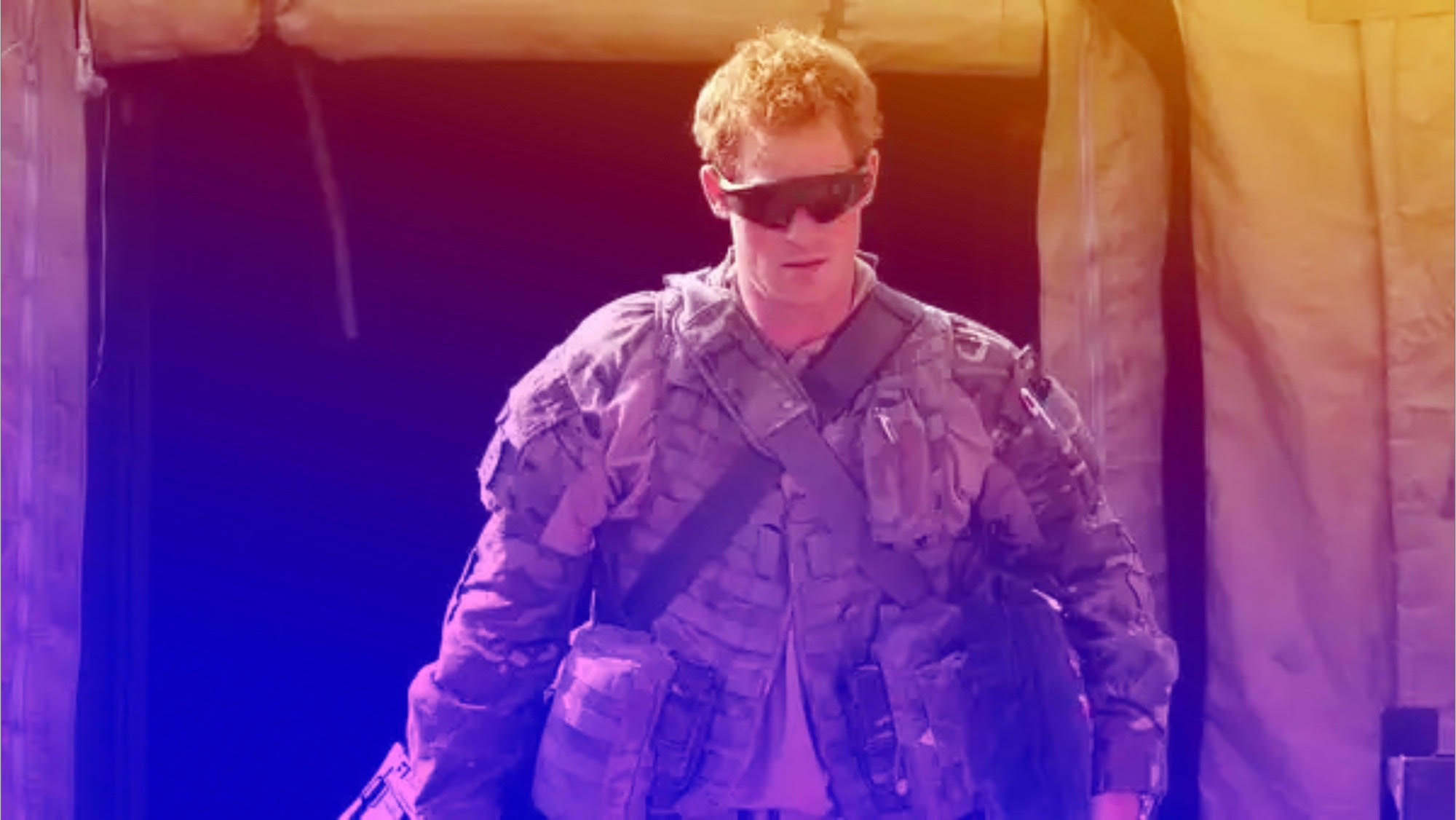 Afghans have called for Prince Harry to face prosecution for the deaths of the people he admitted killing during his time fighting in the country for the UK military.

In his highly anticipated book, Spare, Harry reveals he killed 25 fighters and says he did not think of them as “people”, but instead as “chess pieces” that had been taken off the board.

The Duke of Sussex carried out two tours in Afghanistan during his time in the military, including one tour between 2012 and 2013 during which he served as an Apache attack helicopter co-pilot gunner.

The relative of a victim of a 2011 airstrike said to have been carried out by British forces, Mullah Abdullah, was among those saying Harry should be put on trial.

He said he lost nine relatives when his house was hit by an airstrike while he was at the market in the village of Yakhchal in Nahr-E-Saraj district.

He told the AP news agency from the graveside of his dead father, who was among those killed: “We ask the international community to put this person (Prince Harry) on trial, and we should get compensation for our losses.

“We lost our house, our life, and family members, we lost our livelihood and also our loved ones.”

Mr Ellwood, a senior backbencher and chairman of the Commons Defence Committee, said the revelation in Harry’s memoir was “ill-advised”.

“I do worry that this is going to have security implications,” Mr Ellwood told Sky News.

“And I’m now concerned that something which has been so important to veterans to help rehabilitation will now suffer because there could be security implications of him participating in that.”

Agroup of Taliban officials in Helmand province, where British forces were based between 2006 and 2014, echoed the calls for the duke to be tried, as a group of protesters gathered in the provincial capital Lashkar Gah.

Hameedullah Hameedi, a member of the provincial council in Helmand, told Sky News: “If Harry considered himself a member of a civilised world, this is a shame for him to say that (he killed 25 people).

“And it is an even bigger shame for him to talk about it proudly, like an illiterate person of a poor society with no knowledge and no education.

He continued: “It will definitely have an impact on British-Afghan relations because people are aware that it is a British officer belonging to the Royal Family – Prince Harry – who martyred 25 Afghans and has committed such crimes.”

Samiullah Sayed, deputy director of education in Helmand, added: “As the prince has admitted, he has martyred 25 people. Not only Harry but all the others who invaded Afghanistan have committed the same crimes.

“As an independent nation, we will never ever forget the brutality, savagery and their cruelty that they performed against our nation and our people.”

Posters held up by some of the protesters featured pictures of Harry with a red cross through them.

Harry writes in the book that the killings of the 25 Afghans “was not something that filled me with satisfaction, but I was not ashamed either”.

Various members of the British military have taken exception to the duke going public with the number he killed.

Retired Royal Navy officer rear admiral Chris Parry told Sky News that in 35 years of service, including in combat, he had never heard a colleague “say what their score is”.

“I’m afraid to say it’s clumsy, tasteless and does not afford respect to the people who have been killed,” he said.

Sky’s international affairs editor Dominic Waghorn said Harry’s describing what he did “so dispassionately is a propaganda and recruitment godsend to the country’s enemies, something borne out by the reaction on Taliban and other extremist social media”.

But retired former senior intelligence officer Philip Ingram said he recognised in Harry the signs of post traumatic stress disorder (PTSD), and said he needed to be protected, rather than criticised further.