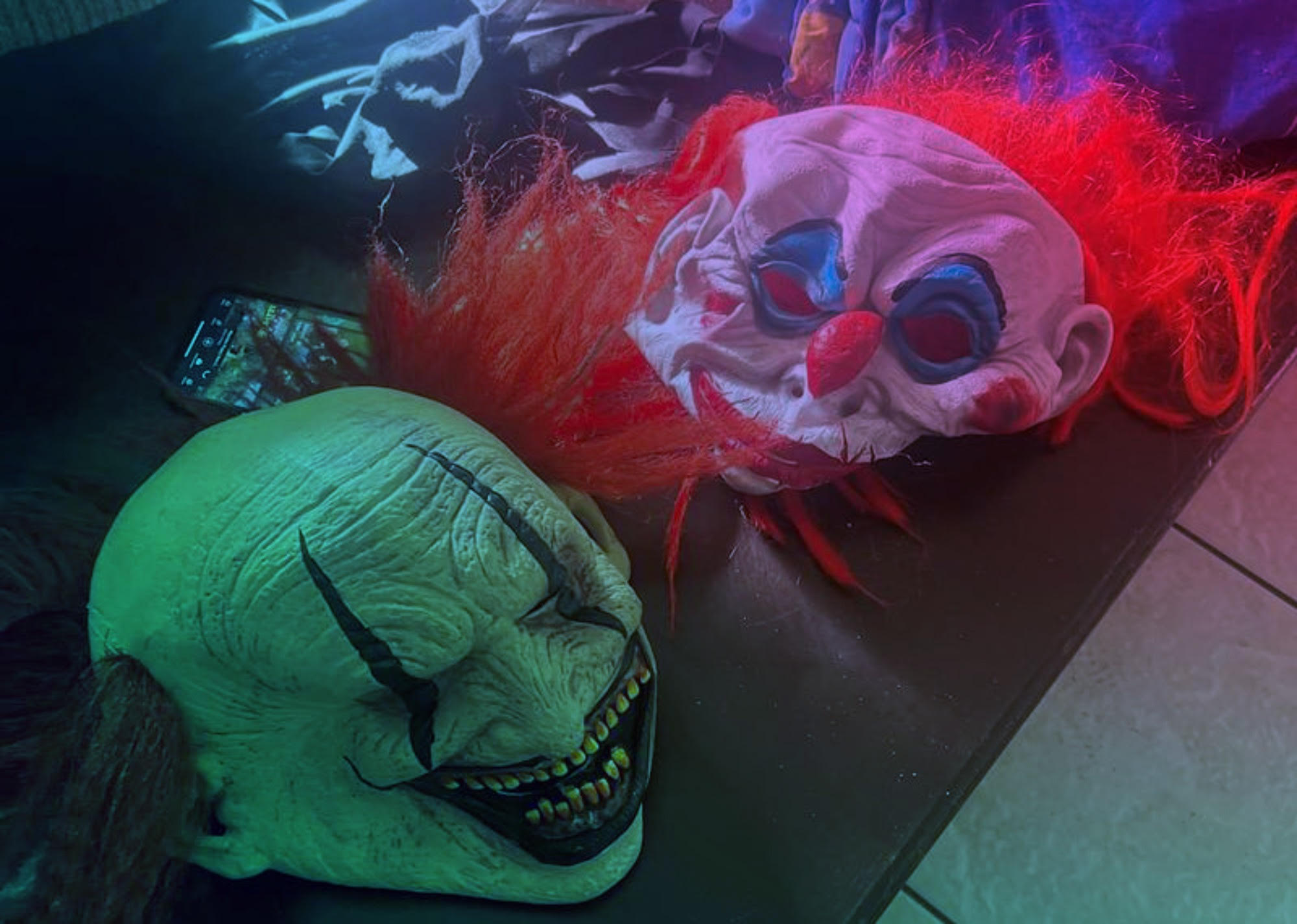 Four people accused of breaking into a Florida woman’s home in December while wearing clown masks have been arrested, authorities said Friday.

According to the Orange County Sheriff’s Office, Melissa Martinez, 23, who was a caregiver for the victim’s husband, was arrested. Also jailed were Shakira Rivera Colon, 26; Jaydie Cintron-Mayoral, 24; and Nelson David Cruz-Medina 42.

The quartet was charged with home invasion, robbery and grand theft.

According to an arrest affidavit, Orange County deputies responded to the burglary call in the Cypress Springs neighborhood of Orlando.

Deputies said that around 3 a.m. on Dec. 1, 2022, the suspects scared the woman out of her sleep by wearing clown masks when they broke into her home, WFTV reported. Authorities said the suspects were armed with a sledgehammer, according to the television station.

The woman said she had locked her bedroom door, but she heard a banging noise, and two masked suspects broke the door, WFTV reported.

According to the arrest affidavit, the victim tried to call 911 on her cellphone, but the suspect carrying the sledgehammer took it from her.

A suspect found a safe in a closet and attempted to open it. Instead, the suspects fled the home with the safe and more than $40,000 items, WFTV reported. The woman managed to contact authorities through her landline telephone.

Deputies said home surveillance video led them to find the suspects, including Martinez, who tried to sell some of the woman’s belongings at a pawn shop in neighboring Volusia County, the arrest affidavit stated.