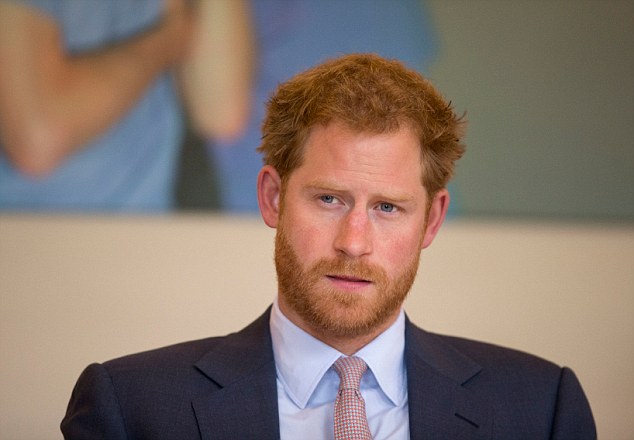 Prince Harry’s memoir and the continuous toxicity of the royal family rupture could “mark the beginning of the end of the monarchy”, a biographer of King Charles has suggested.

The book’s release is “not just a celebrity knockabout story”, Catherine Mayer warned, arguing that “the status of a significant institution of state” is ultimately at stake – its peril exacerbated by the “layers of secrecy and obfuscation” surrounding the royals.

A wave of leaked extracts of the Duke of Sussex’s book Spare days ahead of its publication, fuelled by its accidental early release in Spain, crashed over Buckingham Palace this week, laying bare the scale of discontent at the heart of the royal family in often excruciating detail.

Alongside intensely personal recollections regarding both himself and his relatives, the ghostwritten book appears to fundamentally rail against his family’s alleged relationship with the media and treatment of him and his wife Meghan Markle, from his perspective in the role of the “spare” to the heir.

While the resulting allegations – of physical altercations with Prince William, to his brother’s supposedly hushed-up involvement in his infamous Nazi costume debacle – have dominated headlines, Ms Mayer warned that the gravity of the situation was not reflected in the coverage.

The ongoing fallout from the rift “is possibly something that will mark the beginning of the end of the monarchy, and that is what we should discuss,” Ms Mayer, the author of 2015’s The Heart of a King, told The Observer.

“There is a general misapprehension that this is a light story about a British tourist attraction,” Ms Mayer added. The polarisation on both sides of the row is styled as a defence of the monarchy, but it’s not that. This is not just a celebrity knockabout story.

“What we are talking about is the status of a significant institution of state, with significant powers and significant taxpayer funding, so whether you are pro- or anti-monarchy, it deserves to be considered seriously.”

‘The monarchy is supposed to present an idealised version of family,’ says Catherine Mayer

While a close friend of Prince William described him as “burning” with anger over Harry’s claims, they told the Sunday Times that he would “never retaliate” for “the good of his family and the country”, in line with the “never complain, never explain” mantra to which the palace continues to stand by.

But unless properly addressed, accusations of bullying, racism and misogyny, and class distinctions upheld by the monarchy, could eventually combine to undermine the basis of the consent by which the royal family rule, Ms Mayer warned.

While the “layers of secrecy and obfuscation” surrounding the family “are intended as a defence”, they encourage misunderstandings and can intensify the focus on personality clashes – as opposed to the family as a whole, she suggested.

“The monarchy is supposed to present an idealized version of family and instead is projecting extreme dysfunction,” Mayer told The Independent, also pointing to the scandal surrounding Prince Andrew.

The arrival of Meghan Markle had initially helped the royals perform this role, galvanising “support from demographics who had never seen themselves in any way reflected by the royals” suggested Ms Mayer, who is also co-founder of the Women’s Equality Party.

But the failure of that project “has instead turned them into opponents of the monarchy”, she said.

Reports of a rift between Harry and William were first publicised by Vanity Fair in 2019. But Spare appears to hold little back in detailing the extent of his troubled relationship with his sibling, who at one point he reportedly describes as his “arch-nemesis”.

The memoir, due on Monday, also reportedly details arguments between their spouses, first reported in British tabloids and then addressed by the Sussexes in their Oprah Winfrey interview in March 2021, when the apparently long-gathering storm first truly broke into public view.

The saga and its potential implications are important, Ms Mayer told The Observer, not least “given the lack of trust in the state at the moment and an upsurge in rightwing populism”.

Underscoring her warning about a heightened focus on individual personalities damaging the monarchy, Ms Mayer added. “Members of the royal family have become our proxies for anger about racism, misogyny and wealth.

“This is, after all, an institution that stands for inequality, so there are huge things at stake.”