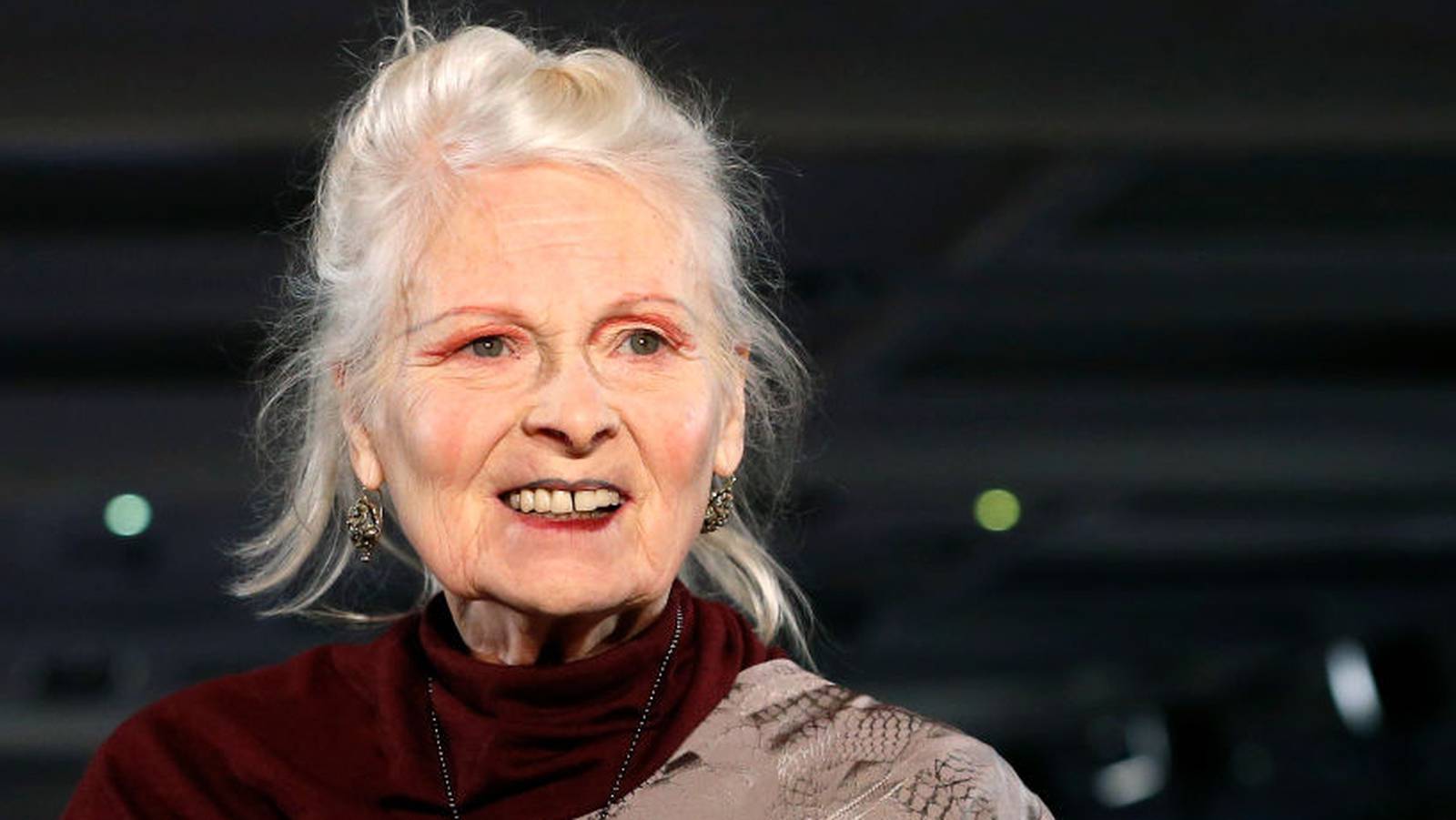 The company did not say what Westwood died from, but said she passed “surrounded by her family, in Clapham, South London.”

The post was accompanied with a quote of Westwood’s, and a note that said “Vivienne, we love you.”

Her husband and creative partner Andreas Kronthaler said: “I will continue with Vivienne in my heart. We have been working until the end and she has given me plenty of things to get on with. Thank you darling.”

Westwood rose to prominence in the 1970s during the punk movement and opened boutiques which she ran with Malcom McLaren, Sex Pistols manager and father to one of her sons. She later would dress the Sex Pistols.

Westwood, who was a self-taught designer, defined a generation with her provocative designs, mixing plaids, bold colors and spikes with tattered fabrics, bondage-inspired pieces and pins. Supermodel Naomi Campbell famously fell during a Westwood runway show in 1993 while wearing 9-inch heels. Influencing both music and fashion, Westwood created as part of a political movement.

Her activism included support for environmental causes and even Julian Assange—in 2020, she locked herself in a birdcage to protest his extradition to the U.S. And in 2015, she drove a tank to former Prime Minister David Cameron’s home to protest fracking.

Still, Westwood was no stranger to high society, having dressed Prime Minister Margaret Thatcher in 1989, and she became a dame in 2006. Westwood is survived by her husband and her two sons.