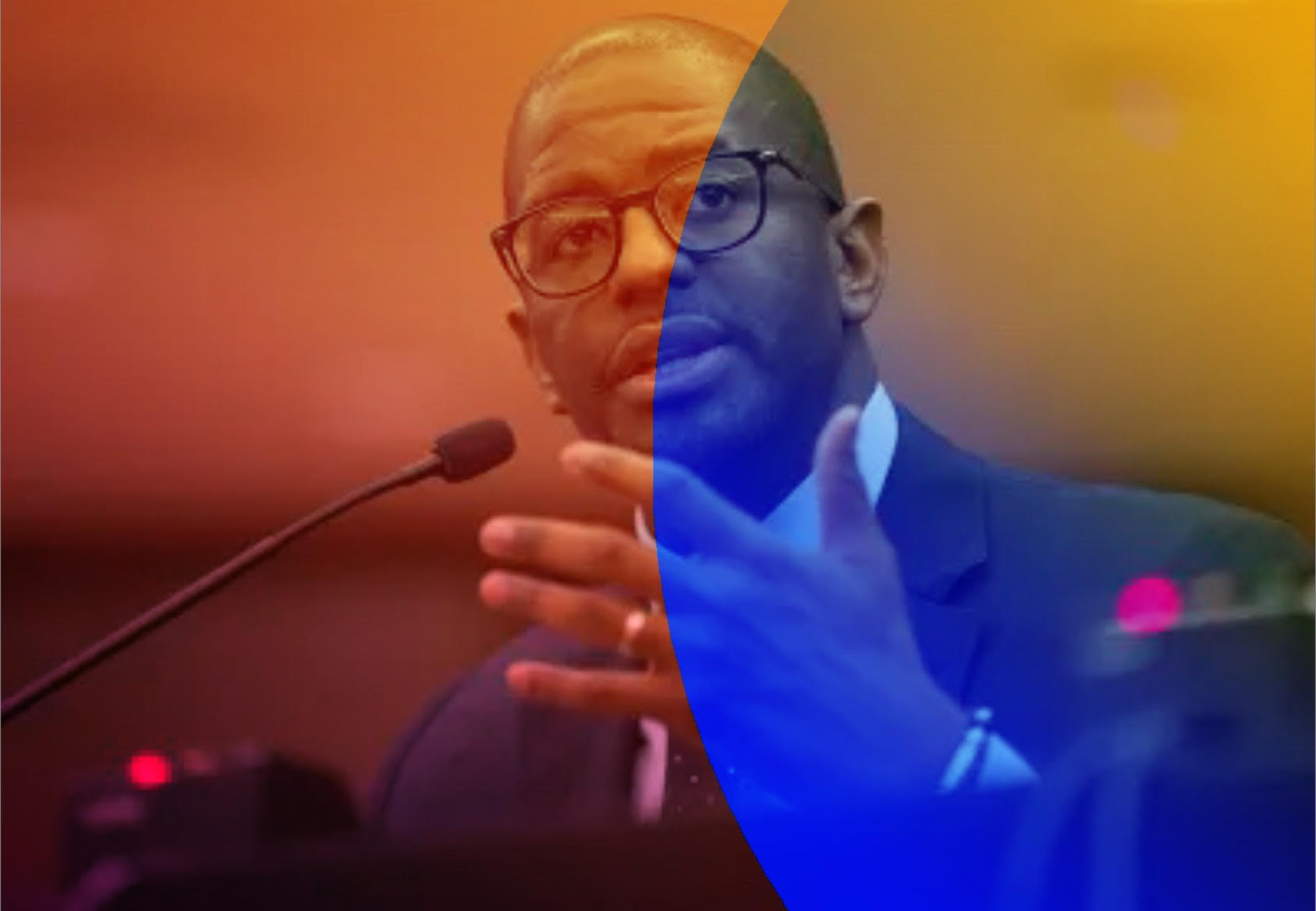 From candidate for governor to embarrassed felon, Andrew Gillum has had a strange career – that could be about to get worse.

A federal judge in Florida has refused to throw out criminal charges against Andrew Gillum, disagreeing with the former Democratic gubernatorial nominee’s assertions that he was the victim of selective prosecution because he was a Black candidate for governor.

Gillum and a colleague were indicted earlier this year on federal charges including conspiracy, wire fraud and making false statements to FBI agents. Prosecutors said Gillum funneled donations through third parties back to himself for personal use.

According to prosecutors, Gillum met with undercover FBI agents posing as developers while he was mayor of Tallahassee and during his campaign for governor. His associates sought donations from the agents, and suggested ways to provide money without listing them as political contributions, including paying for a fundraising dinner, according to the indictment.

Gillum has pleaded not guilty and denied the charges, saying they were politically motivated.

Gillum, who is Black, was the Democratic gubernatorial nominee in 2018 and narrowly lost the race to Republican Ron DeSantis. After losing, Gillum was still seen as a rising star in Democratic politics and was hired as a CNN analyst.

Then, in March 2020, Gillum was found intoxicated and unconscious in a hotel room with two men, including one who works as a male escort. Two days later he entered a rehabilitation center, and later did a television interview in which he said he’s bisexual.