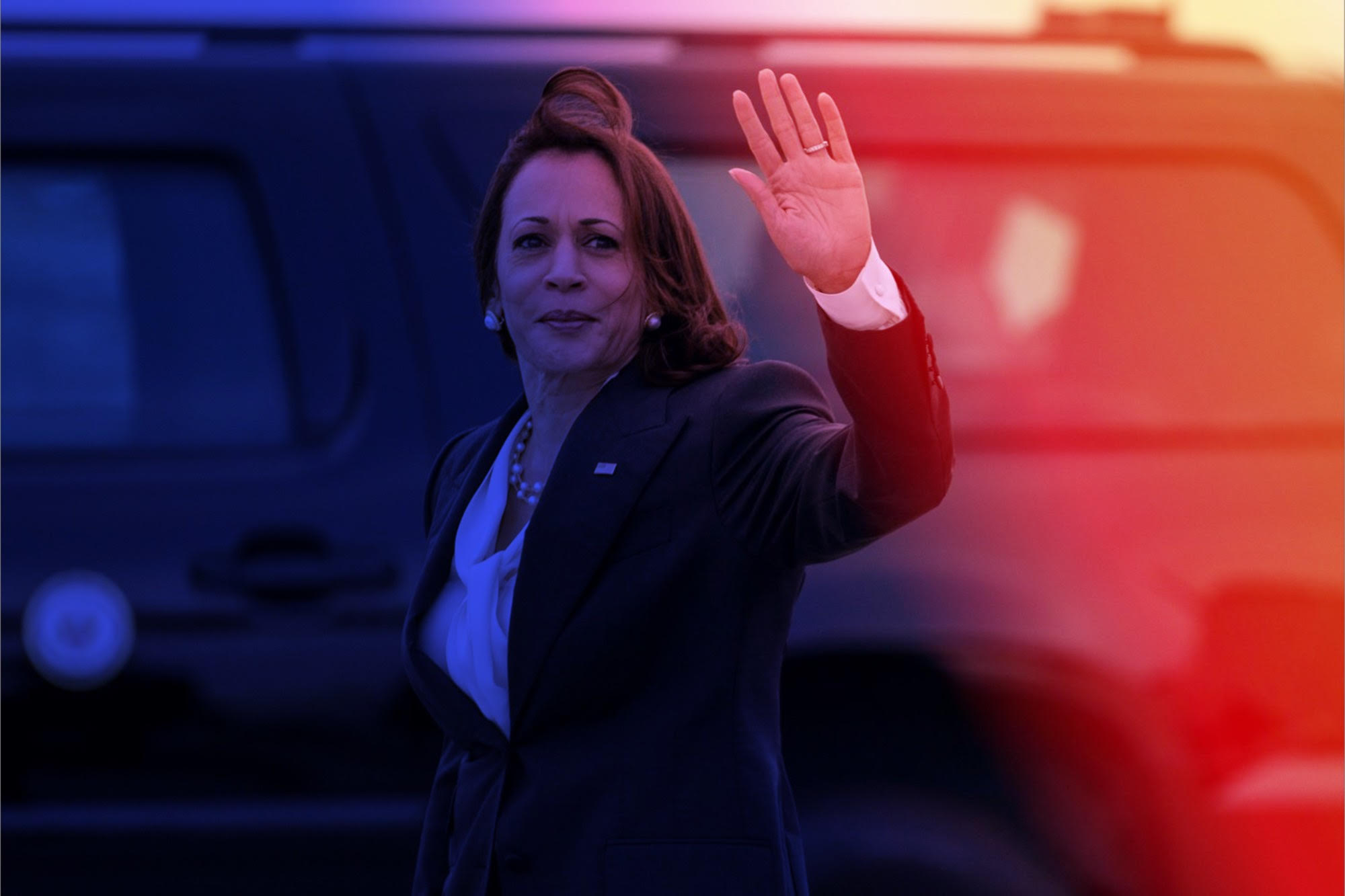 Democrats are blasting the busing of migrants to Vice President Harris’s Washington, D.C., residence on Christmas Eve, taking aim at Texas Gov. Greg Abbott (R), whom they blame for dropping the groups off in below-freezing temperatures on a holiday.

The incident was the latest salvo in a months-long effort by Abbott and other Republican governors to urge the Biden administration to bolster its immigration policy and wasn’t the first time migrants have been sent to the vice president’s home. But it will likely intensify the feud over immigration, especially as Title 42 hangs in the balance.

“Governor Abbott abandoned children on the side of the road in below freezing temperatures on Christmas Eve without coordinating with any Federal or local authorities,” White House assistant press secretary Abdullah Hasan said in a statement. “This was a cruel, dangerous, and shameful stunt.”

Three busloads of migrants arrived outside the Naval Observatory, the vice president’s official residence, on Saturday, according to ABC 7, when temperatures were in the teens. Video captured by a reporter from the outlet showed groups of migrants wrapped in blankets. One person was wearing shorts.

The Migrant Solidarity Mutual Aid Network, a local aid group, took the migrants to a church to receive assistance, according to ABC 7. The organization said Abbott was behind Saturday’s drop off, and the local outlet said the group learned about the buses a few days earlier.

Abbott has not confirmed his involvement but various news outlets, in addition to the White House and the aid organization, say he was responsible. The Hill reached out to Abbott’s office for comment.

Amy Fischer, a volunteer with the organization, told CNN that the three buses were initially driving to New York but “shifted to DC because of the weather.”

“It really does show the cruelty behind Gov. Abbott in his insistence on continuing to bus people here without care,” Fischer told ABC 7, going on to say that the migrants “don’t have clothes for this kind of weather and they’re freezing.”

Democrats are again criticizing the tactic, especially the timing of the latest episode.

“Worthless @GovAbbott dropping off people with no money and no means on Christmas Eve in 15 degree weather near the VP’s residence,” Rep. Joaquin Castro (D-Texas) wrote on Twitter early Sunday morning. “How Christian of you, Greg Abbott. Being a heartless POS isn’t going to make you the next Republican President.”

“Governor Abbott claims to be a ‘pro-life Christian’ yet shows no regard for the lives of children left shivering in the freezing cold on Christmas Eve,” Rep. Ritchie Torres (D-N.Y.) wrote on Twitter. “Dropping off migrants in 18 degree weather is so cruel that it ought to be criminal.”

Abbott and other Republican governors for months have been directing migrants to Democratic-led cities — including New York, Chicago, Philadelphia — drawing widespread criticism from Democrats for what they see as using the immigrants as political pawns.

GOP governors have argued the strategy allows them to highlight the difficulties border communities face by forcing northern cities and states to contend with the crisis Republicans say they helped create.

Biden in September slammed the “political stunts,” labeling them “un-American” and “reckless.”

This week, Abbott called on Biden to “immediately deploy federal assets” to address the situation at the border.

“You and your administration must stop the lie that the border is secure and, instead, immediately deploy federal assets to address the dire problems you have caused,” he wrote in a letter to the president. “You must execute the duties that the U.S. Constitution mandates you perform and secure the southern border before more innocent lives are lost.”

The governor also referenced Title 42, the Trump-era policy that allows border officials to turn away asylum seekers because of concerns over public health. The policy was set to expire on Wednesday, but one day before, Supreme Court Justice John Roberts granted an administrative stay, temporarily halting the roll back.

The Department of Homeland Security warned on Saturday that it is still enforcing Title 42, writing in a statement that “anyone attempting to enter without authorization is subject to expulsion under Title 42.” The agency also cautioned about cold temperatures at the border.

A majority of Republicans and some Democrats have said Title 42 is important to keep in place to control immigration at the border, but immigration advocates and most Democrats contend that it subverts the asylum system.

“With cold temperatures gripping Texas, your inaction to secure the southern border is putting the lives of migrants at risk, particularly in the City of El Paso,” Abbott wrote. “With thousands of men, women, and children illegally crossing into Texas every day, and with the exception that those numbers will only increase if Title 42 expulsions end, the state is overburdened as we respond to this disaster caused by you and your administration.”

“Your policies will leave many people in the bitter, dangerous cold as a polar vortex moves into Texas,” he added.

Hasan, the White House assistant press secretary, said the administration is “willing to work with anyone – Republican or Democrat alike – on real solutions” to address circumstances at the border, but noted that “these political games accomplish nothing and only put lives in danger.”

The chorus of Democrats criticizing the Christmas Eve incident by Abbott is only growing.