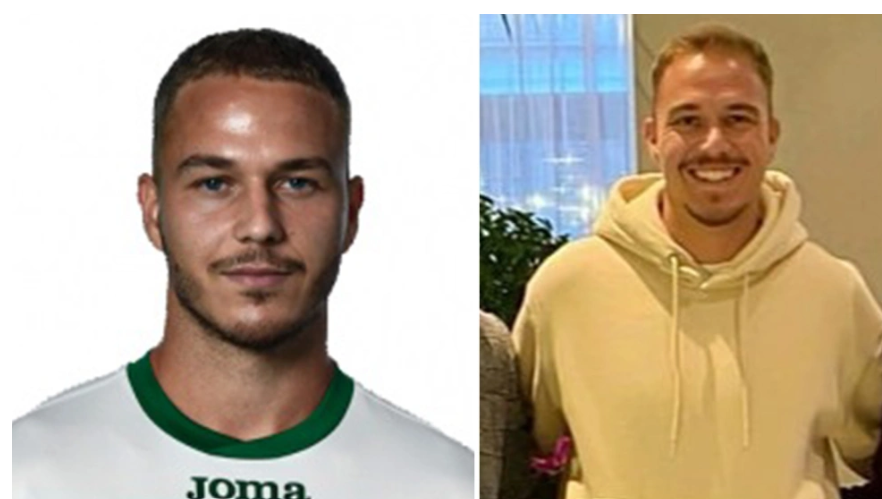 The former Young Boys academy ace, who last played at Stade Lausanne-Ouchy, passed away on holiday on Friday near Muscat in Oman.

The tragedy happened in front of his girlfriend while he was swimming.

And it was heartbreakingly just hours before they were due to end their vacation and return to Switzerland.

The exact cause of death has not yet been confirmed.

The Swiss FA confirmed the news this morning in a statement.

“The former youth international tragically passed away at the age of 25 while on holiday.

“The defender was trained at BSC Young Boys. Alessandrini made his debut in the Super League in the 2017/18 season for FC Thun.

“He then switched to the Challenge League, where he played a total of 84 games in four and a half years for FC Chiasso, SC Kriens – where he was also captain – and since last summer for FC Stade-Lausanne-Ouchy.

“The man from Bern played a total of 20 international matches for the Swiss junior national teams from U-15 to U-20 level.

“The SFV offers its deepest condolences to the relatives and family.”

The late star’s mother, Patrizia, is quoted as telling Blick: “He was the best son you can imagine.

“He was a good-hearted person who was never in a bad mood and always smiled. He was sunshine.”

“The stadium family loses a friend, a teammate and a role model for everyone.”

Allessandrini’s long-time Taufi Murid, who spoke to the ace last on Thursday, told the Switzerland Times: “Elia was a very positive person and didn’t allow anything negative to happen. He quickly forgave and never held grudges.”

He also revealed how the footballer had also continued his law studies while playing.

He added: “He was very mature for his age. He was very ambitious and disciplined.

“He still had so much to do. His death is a great loss for all of us.”