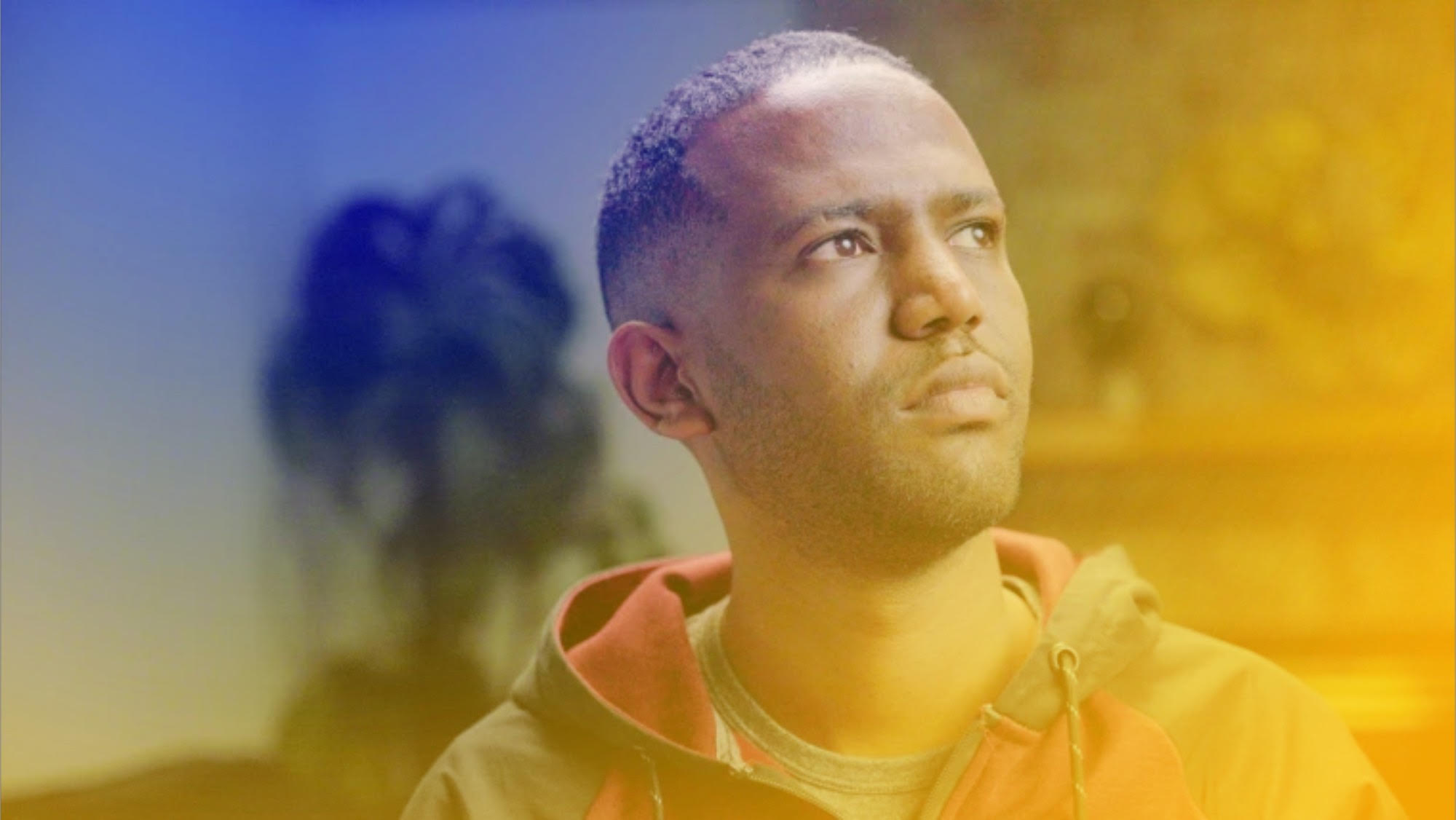 Abrham Meareg, the son of an Ethiopian academic shot dead after being attacked in Facebook posts, is among those bringing the case against Meta.

They want a $2bn (£1.6bn) fund for victims of hate on Facebook and changes to the platform’s algorithm.

Meta said it invested heavily in moderation and tech to remove hate.

A representative said hate speech and incitement to violence were against the platform’s rules.

“Our safety-and-integrity work in Ethiopia is guided by feedback from local civil society organisations and international institutions,” the representative said.

The case, filed in Kenya’s High Court, is supported by campaign group Foxglove.

Meta has a content moderation hub in Kenyan capital Nairobi.

Hundreds of thousands of people have died in the conflict between the Ethiopian government and forces in the northern Tigray region, with 400,000 others living in famine-like conditions.

Last month, a surprise peace deal was agreed – but recently, there has been an upsurge in ethnically motivated killings between Amhara- and Oromo-speaking communities.

Last year Mr Meareg’s father became one the casualties of the country’s violence.

On 3 November 2021, Prof Meareg Amare Abrha was followed home from his university by armed men on motorbikes and shot at close range trying to enter the family home.

Threats from his attackers prevented witnesses coming to his aid as he lay bleeding, his son says. He died lying on the ground seven hours later.

Before the attack, Facebook posts slandered and revealed identifying information about him, his son says.

Despite repeated complaints using Facebook’s reporting tool, the platform “left these posts up until it was far too late”.

One was removed after his father’s killing.

Another, which the platform had committed to remove, remained online as of 8 December 2022.

“If Facebook had just stopped the spread of hate and moderated posts properly, my father would still be alive,” Mr Meareg said.

He wanted to ensure no family suffered as his had, he said, and “a personal apology” from Meta.

In a sworn statement filed with the court, Mr Meareg alleges Facebook’s algorithm promotes “hateful and inciting” content because it is likely to draw more interaction from users.

He also claims Facebook’s content moderation in Africa, is “woefully inadequate”, with too few moderators who deal with posts in key languages Amharic, Oromo and Tigrinya.

Meta – which owns Facebook – told BBC News: “We employ staff with local knowledge and expertise and continue to develop our capabilities to catch violating content in the most widely spoken languages in the country, including Amharic, Oromo, Somali and Tigrinya.”

It maintains Ethiopia is a high priority – although, less than 10% of the population uses Facebook – and says the steps it has taken include:

This is a significant development, an attempt to legally take to task a social-media company over its actions during the conflict in Ethiopia.

Critics say Meta and other social-media companies do too little to prevent the sharing and spread of disinformation and content promoting hate and incitement against various ethnic groups. And in some cases, it takes too long for content to be removed, mostly after people report it.

Others claim the company has been unfair in its crackdown on hateful content, targeting posts written in some languages disproportionally.

Meta has always insisted it does a lot and has heavily invested in capacity to catch hateful and inflammatory content in the languages spoken most widely in the country.

It does have content moderators conversant with the main local languages but also relies on artificial intelligence and local partners to flag content. And how many moderators work with Meta focusing on Ethiopia has never been clear.

But this is not the first time Facebook has been accused of doing too little to stop the spread of content promoting ethnic hate and violence in Ethiopia.

In 2021, whistleblower Frances Haugen, a former employee, told the US Senate the platform’s algorithm was “fanning ethnic violence… picking up the extreme sentiments, the division” as those posts attracted high engagement, while Facebook could not adequately identify dangerous content, and lacked sufficient expertise in many local languages – including some spoken in Ethiopia.

Other plaintiffs in the case include the Katiba Institute and Fisseha Tekle, who alleges Facebook’s moderation failures made his human-rights reporting on the conflict, for Amnesty International, impossible – and risked his family’s lives.

They are asking the court to order Facebook to take steps to remedy the situation, including:

One thought on “Son Sues Facebook for Father’s Death”