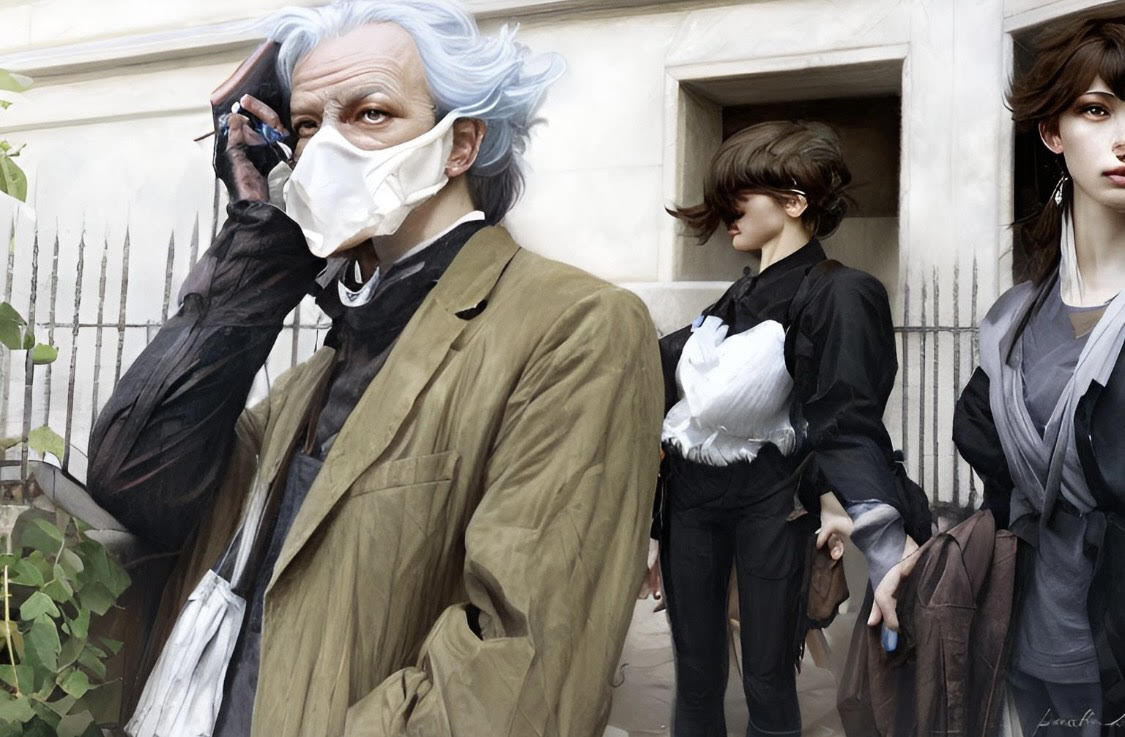 A descendant from German royalty was one of 25 people arrested last week over suspected plans to overthrow the country’s government.

On December 7, German officials arrested 25 people they say were members of a terrorist organization that planned a violent coup in Germany. According to The New York Times, German police conducted 150 searches in 11 of Germany’s 16 states.

Among the suspects were members of the Reichsbürger movement, or Citizens of the Reich, a far-right group that believes the modern German government is illegitimate, according to The Times.

As reported by the BBC, believers in Reichsbürger — which numbered around 21,000 as of 2021 but has had a large increase in the last year — refuse to pay taxes as they see the government as a sham, and approximately 10% of believers in the conspiracy movement are thought to be violent.

The Times reported that those arrested on December 7 included police officers and members of the armed forces — along with Heinrich XIII, who still uses his defunct title, Prince of Reuss.

Who is Heinrich XIII?

Heinrich XIII, 71, is a descendant of Heinrich VI, who was the holy Roman emperor and German king until he died in 1197, NBC reported.

According to the outlet, Heinrich XIII is a member of the House of Reuss, which ruled over Thuringia, Germany, until World War I ended in 1918. As The Times reported, Thuringia was the first place the Nazis won local power almost 100 years ago.

NBC reported that Heinrich XIII was at the center of the far-right movement, as the group planned to make him its leader after overthrowing Germany’s government.

Much of the group’s planning also took place at Heinrich XIII’s hunting lodge in Bad Lobenstein, Germany, according to The Times. Not only did the lodge serve as a meeting space, but Heinrich XIII also housed a supply of the group’s explosives and other weapons in its basement, the outlet reported.

The Times also reported that the organization planned to overthrow the German government using a military wing and a political wing.

“The military arm would build a new German Army, consisting of ‘homeland security companies’ yet to be established,” the country’s attorney general’s office said in a statement on December 7 that was shared with Insider.

“Members of the organization were aware that this goal can only be achieved through the use of military means and violence against state representatives,” the statement went on to say.

The statement also said the attorney general’s office suspected “a small armed group” within the organization had “concrete preparations” to seize Germany’s lower parliament, the Bundestag.

According to The Times, Heinrich XIII had been espousing anti-Semitic sentiments and conspiracy theories since at least 2019, and he was actively recruiting members with military experience to the group.

The Times reported that he also attempted to get financial aid from aristocrats from other nations, like Switzerland and Austria. He used the funds he gained to buy satellite phones the group could use during the planned coup and after they toppled the German government, according to the outlet.

Heinrich XIII’s partner, who prosecutors have named Vitalia B., helped him try to arrange meetings with Russian diplomats as well, according to The Times, though there is currently no evidence to suggest the diplomats were responsive. Vitalia was also arrested in connection with the organization, The Washington Post reported.

Members of the House of Reuss have denounced Heinrich XIII since his arrest, with one of his distant cousins calling him a “confused old man,” according to The Times.

One thought on “German Prince Arrested for Coup Attempt”