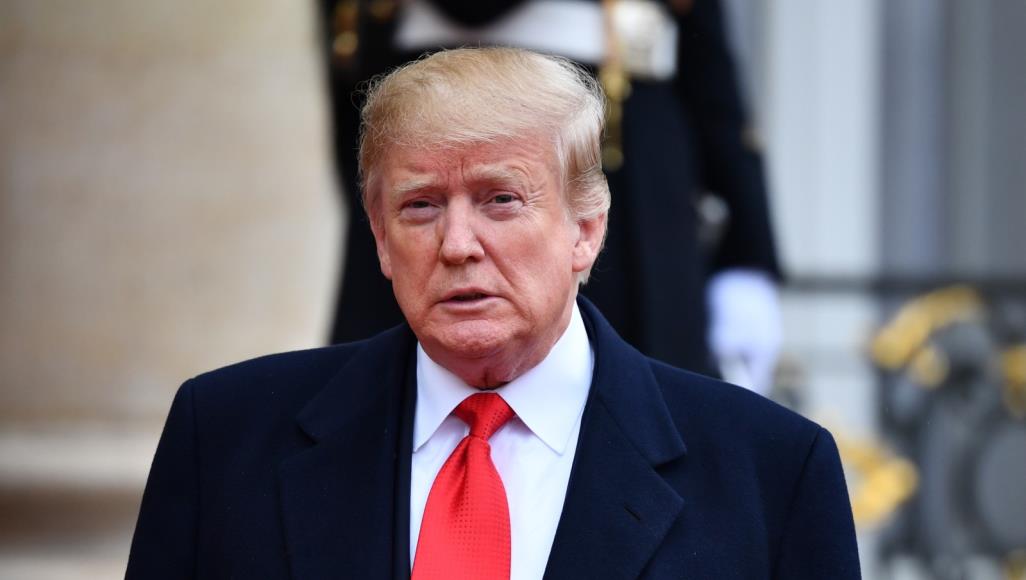 During an appearance on MSNBC on Sunday morning, one of Donald Trump’s biographers claimed the former president is likely very aware that he is living under the cloud of going to jail as the multiple investigations into his conduct close in on him.

Speaking with host Ali Velshi, Tim O’Brien, author of TrumpNation: The Art of Being the Donald, was asked about the onslaught of legal woes the former president is facing.

“He likes to pretend he doesn’t care about this stuff, maybe part of the pretending he is not caring is declaring he’s gonna run for president. What is going on with Donald Trump right now?” Velshi asked.

“I think Donald Trump completely recognizes he has existential threats in front of him, Ali,” O’Brien replied. “I think there is this myth that has developed around Trump that he escapes everything, that he can’t be touched and he not only has nine lives, but he has 18.”

“The reality is he has never had these intense purposeful investigations on his doorstep in multiple jurisdictions with very serious consequences attended to all of them,” he continued. “The Manhattan district attorney’s case, that may have other dimensions to it, but even if all we get out of that is this recent fraud conviction against the company and a fine that the company can easily digest, there still are these other titanic prosecutions staring at him.”

“The New York state attorney general could put the Trumps out of business permanently in the state of New York,” he added. “The Justice Department, should they indict Donald Trump on criminal charges, he could end up in jail. Do I think it will go there? I don’t know. But he is very aware of it.”