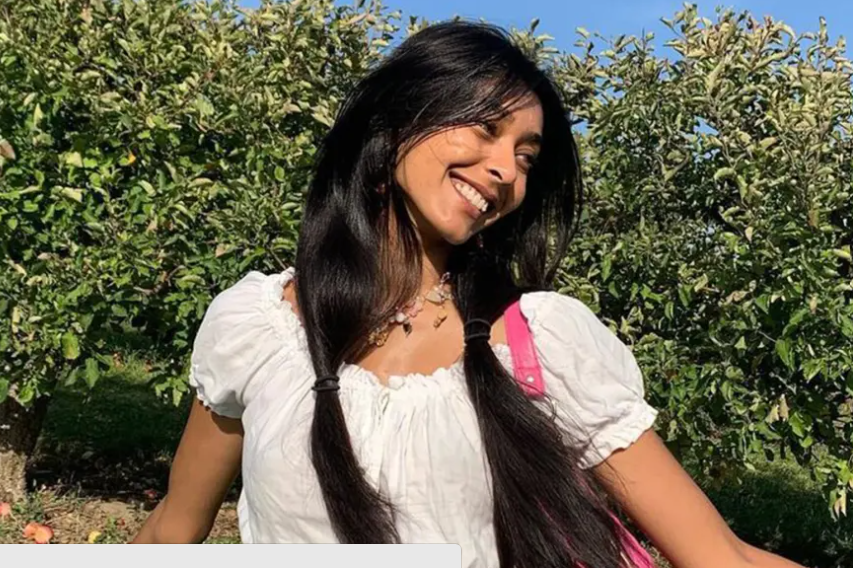 Friends and family expressed their shock and sadness at the death of Megha Thakur, who gained a following through body positivity and self-confidence posts.

Canadian TikTok influencer Megha Thakur has “suddenly” died at the age of 21, her family revealed on social media.

“Megha was a confident and independent young woman,” her parents wrote. “She will be dearly missed.”

Thakur had more than 900,000 followers on TikTok, where she posted videos promoting body positivity and self-confidence while documenting her fashion and influencer lifestyle. She died “unexpectedly” on Nov. 24, her parents wrote on her Instagram Nov. 28. A cause of death hasn’t yet been revealed.

“Megha knew how much of a force she was in the influencer space and how many women looked up to her, I told her all the time,” journalist Daisy Maldonado commented. “We lost an angel too soon.”

Thakur last posted on TikTok Nov. 18 with a video of her walking through city streets and the caption: “YOU’RE in charge of your destiny. Remember that 💫 #confidence #selflove.”

Fans and friends have poured into the comments, offering their condolences and sharing their shock at her sudden death.

“RIP 😭 – I admired her so much. Definitely a role model for the young ones,” one fan wrote on her last post.

“I am in disbelief,” another fan commented. “I’ve rarely ever shed tears for someone I’ve looked up to on social media, but I’m crying as I type this. I don’t know what to say.”

Thakur had reportedly been a student at Western University in Canada, although it’s unknown if she was still attending at the time of her death.