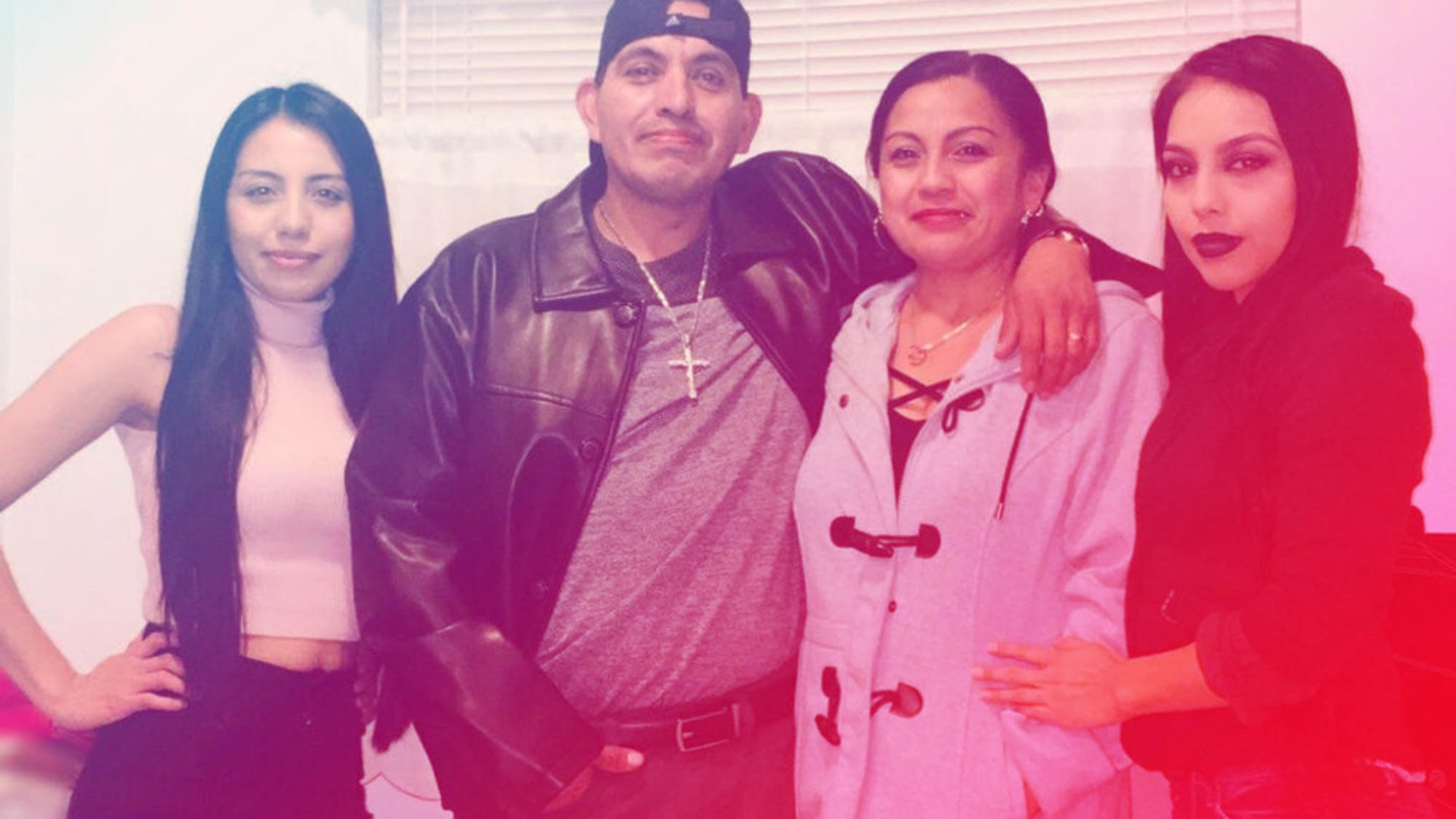 A dad-of-five had a heart-wrenching final phone call with his wife, disrupted by interference on the line, before he mysteriously disappeared one week ago.

Jose Jesus Albarran Guerrero never returned after leaving home to meet a man who had offered him a job while at the market, according to his family.

The 46-year-old had returned home with milk from his shop and in good spirits as he planned to make hot chocolate for his grandchildren.

But Mr Guerrero left the house again soon after, his daughter Ariadna Albarran says, as he had scheduled a meeting with the prospective employer at a local church. He described being offered a landscaping job, his family said.

Ariadna said: “After that, nobody saw him.”

Forty-eight hours later, a call had been made to police and a missing person report filed.

He went missing in his home in the city of Medford, Oregon, US on Monday, November 14.

Mr Guerrero last communicated with his wife at around 5pm, a few hours after he left, but a crackly phone line meant the call was cut off.

To which he replied “I’m near Riverside”, before the call came to an abrupt end.

Mr Guerrero told family he was meeting the man at Sacred Heart Catholic Church – around 1.5 miles from Sherm’s Thunderbird Market where had visited earlier in the day.

He has hazel and brown eyes and is described as five ft five inches tall, weighing 157 lbs (71kg).

His loved ones are growing increasingly concerned and say he suffered a head injury six months ago which has caused memory loss ever since.

Ariadna told local news outlet Medford Alert: “He had an accident a few months ago and has moments where he doesn’t remember some stuff or know where he is, so we are worried.

“We realised he was missing Monday afternoon when he didn’t come home.

“We started trying to look for him around town and calling his phone, hospitals, police, everything.

“I feel almost defeated, but I’m not giving up. I really just want to find answers.”

Volunteers in the local area have been helping the family by handing out flyers and raising awareness of Jose’s disappearance.

Ariadne said her mum is distraught and isn’t sleeping or eating. “I’ve never seen my mum this broken,” she said.

Speaking about her father, Ariadne said he would do anything and everything for his family, explaining: “He’s kind of like the holder of all of us. He’s just the rock.”

The Medford Police Department has confirmed there is an active missing person report on Mr Guerrero.