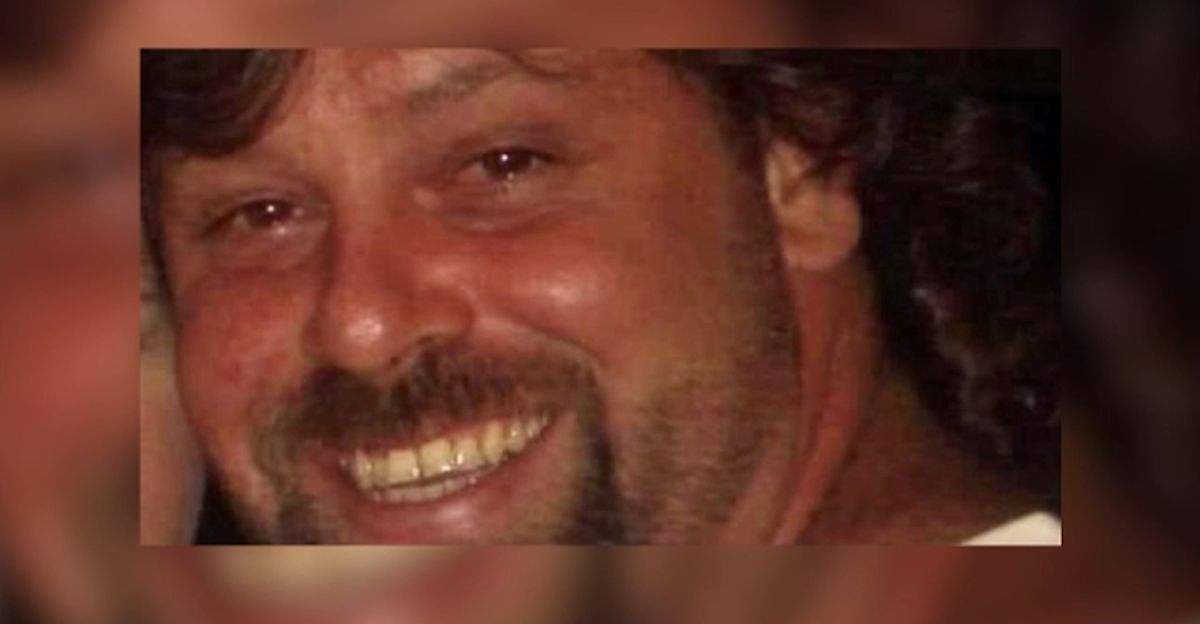 A 20-year-old gas station cashier was fatally shot in Germany Saturday after telling a customer to put on a face covering, according to the Trier Police Department.

A 49-year-old man was taken into custody on suspicion of murder after the shooting in the town of Idar-Oberstein, in Rhineland-Palatinate.

The customer entered the gas station around 7:45 p.m. local time and got into an argument with the cashier, who asked him to mask up, police said in a press release. Germany currently has a requirement to wear masks in stores.

The suspect left the gas station but returned at 9:25 p.m., this time with a face covering on. But this time when he got to the checkout, police said he pulled down the mask, and after a short exchange of words, pulled out a gun and fatally shot the cashier, who police described as a student.

The suspect then fled on foot after opening fire, police said.

Using surveillance footage, police launched a manhunt for the suspect. He appeared at the Idar-Oberstein police station Sunday around 8:40 a.m., accompanied by a woman, where he was arrested, officials said.

Investigators found the alleged murder weapon as well as other firearms and ammunition during a search of the suspect’s apartment, according to police. They said it’s not clear where he got the weapons.

Police and public prosecutors said in a press release that the suspect “acted out of anger about the rejection” during his first visit to the gas station and the cashier’s request to mask up.

“He stated in his interrogation that he rejected the coronavirus protective measures,” police said.

Authorities haven’t named the suspect or the victim.

Idar-Oberstein Mayor Frank Frühauf slammed the attack as a “quite inconceivable, terrible act,” adding, “Such a crime is unprecedented. It will take time to come to terms with it,” German outlet DW News reported.

Annalena Baerbock, the center-left Green Party’s candidate for chancellor in the country’s federal election slated for Sunday, tweeted, “I’m shaken by this terrible murder of a young man who merely asked that existing rules be followed.”

The incident has raised debate in the country over the radicalization of Querdenker, Germany’s anti-COVID-19 lockdown protest movement, where followers have become increasingly vocal online and off about their refusal to comply with public health mandates and their relationship to conspiracy theories.

“I am greatly concerned about the radicalization of the Querdenker. We are all challenged to stand against the growing hatred,” Baerbock added.

Germany’s COVID restrictions have triggered repeated protests from anti-mask demonstrators throughout the pandemic. Just last month 600 protesters were detained by police after thousands protested the COVID-19 measures and a ban on gatherings in early August in Berlin, the Associated Press reported.

There have been 4.1 million cases of COVID-19 and over 93,000 deaths related to the virus in the country, according to Johns Hopkins Coronavirus Resource Center data.