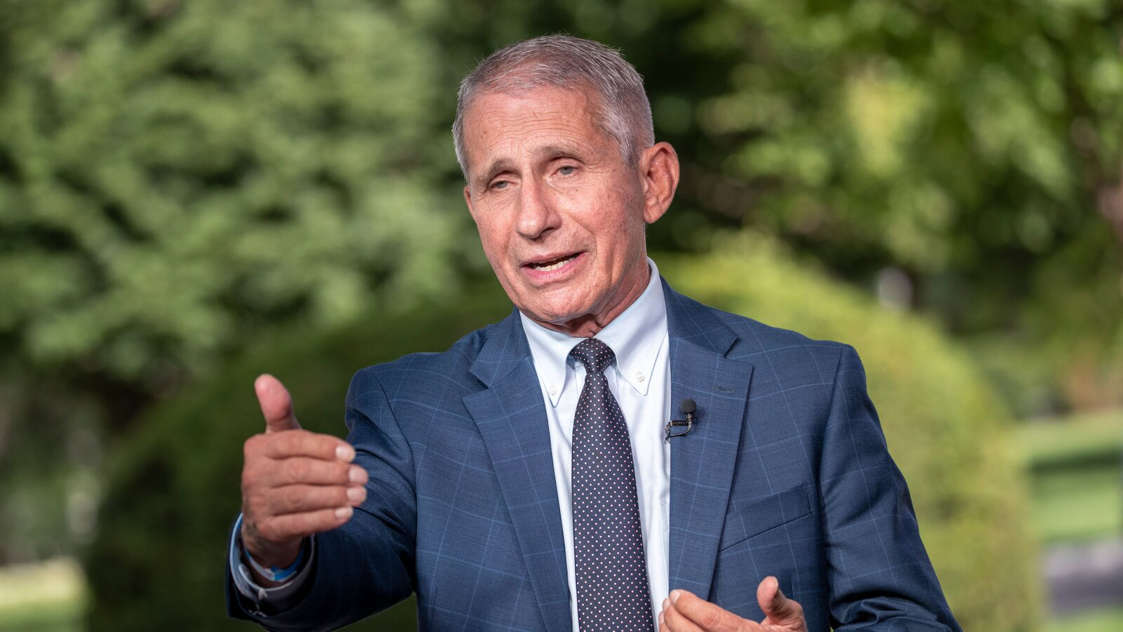 Dr. Anthony S. Fauci, the nation’s top infectious disease doctor, defended President Biden’s decision last month to announce the availability of Covid booster shots before regulators had weighed in, and he urged vaccinated Americans to wait until they were eligible for an extra shot before getting one.

Dr. Fauci’s remarks on three Sunday morning news shows followed a vote Friday by an advisory panel to the Food and Drug Administration, which recommended that those who received the Pfizer vaccine get a booster dose if they are over 65 or are at high risk of developing severe Covid-19. The panel’s recommendation, represented a more limited plan than one that Mr. Biden had announced over the summer, in which he said that, beginning Sept. 20, all Americans who had been fully vaccinated would be eligible for booster shots eight months after their last dose.

The panel’s members decided that there was not yet enough evidence to recommend the extra shots for younger, healthier people, given evidence that the vaccine continues to protect against severe disease and deaths in that group.

The F.D.A. is expected to make a decision on boosters in the coming days. It usually follows the recommendation of its advisory committees but is not required to do so.

The debate over boosters has happened during a relentless surge of the extremely transmissible Delta variant, which now accounts for more than 99 percent of cases tracked in the country, according to the data from the Centers for Disease Control and Prevention. While hospitalizations and new cases have started to trend slowly downward, deaths have topped an average of 2,000 per day for the first time since March 1, according to a New York Times database. Vaccinations have been shown to protect against severe illness brought on by Delta.

Mr. Biden’s announcement concerned regulators at the F.D.A., given that it came before the agency had evaluated the data on whether the shots were needed. Two top vaccine officials soon announced that they would depart the agency this fall, in part over the issue.

Speaking on NBC’s “Meet the Press,” Dr. Fauci said Mr. Biden “wasn’t getting ahead of the science,” noting that the president always said the plan was dependent on authorization by the F.D.A.

“I think people are not understanding the difference of planning for something and actually what element of that, what proportion of it, you’re actually going to roll out,” he said. “And that’s exactly what happened.”

Dr. Fauci also asked Americans to be patient and wait until they are eligible for an additional shot, adding that it would be only weeks before data on whether an extra shot of the Moderna and Johnson & Johnson vaccines was needed.

“We’re working on that right now to get the data to the F.D.A., so they can examine it and make a determination about the boosters for those people,” he said. “They’re not being left behind by any means.”

As more information comes in about how the original vaccines are working, Dr. Fauci said he expects to see the plan for boosters change. “In real-time, more and more data are accumulating,” he said on ABC’s “This Week.” “There will be a continual re-examination of that data, and potential modification of recommendations.”

Dr. Francis S. Collins, the director of the National Institutes of Health, echoed those remarks on CBS’s “Face the Nation,” saying that the category of who is eligible for an extra shot would likely be expanded in the “coming weeks.”

Dr. Fauci also confirmed that the timeline for the authorization of vaccines for children under 12 continues to be this fall. About 48 million children in the United States are under 12 and therefore still ineligible for a vaccine.

Pfizer has said that it expects to announce the results of its children’s vaccine trial before the end of September. Dr. Fauci said the results from Moderna’s trial will likely come a few weeks later.

“Sometime in the mid to late fall, we will be seeing enough data from the children from 11 down to 5 to be able to make a decision to vaccinate them,” he said.

8 thoughts on “Fauci Urges Most Americans Not to Get Boosters”