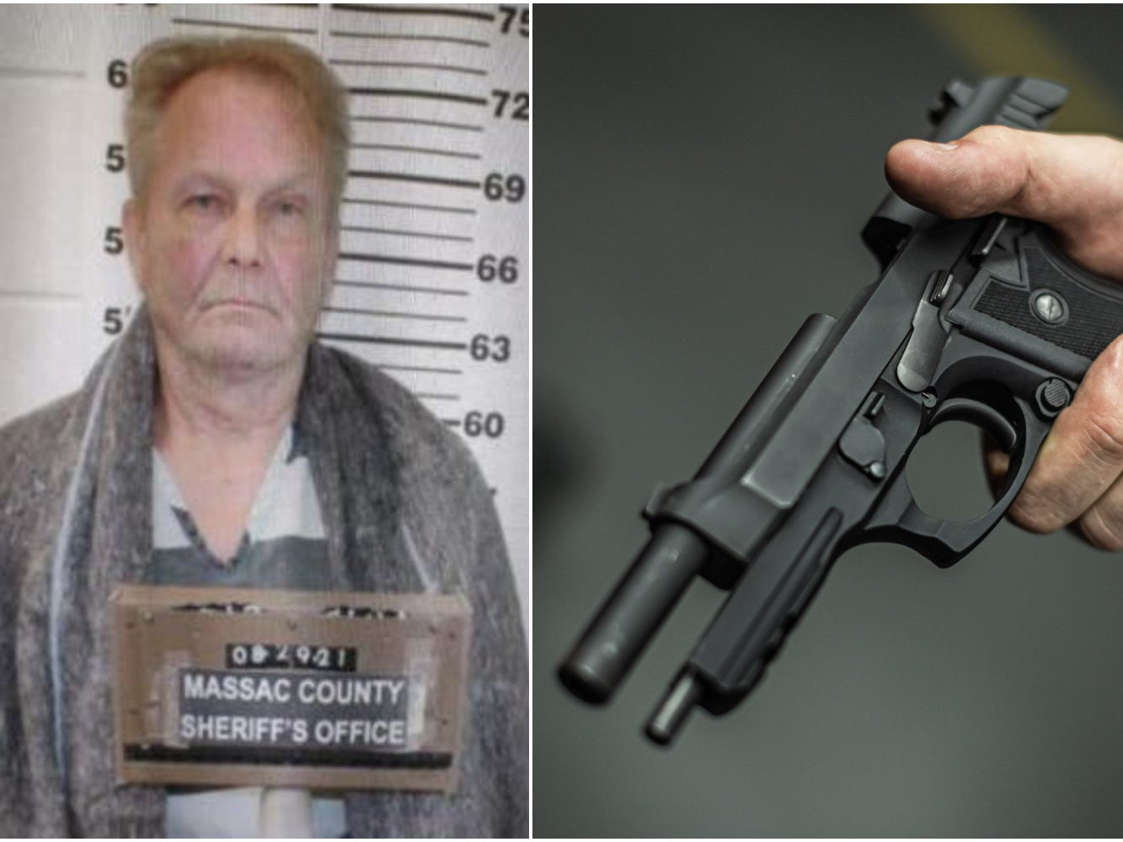 An Illinois man allegedly used a 9mm semi-automatic handgun to shoot his half-brother in the head during a heated argument over COVID-19 vaccinations, Inside Edition reported.

Larry D. Cavitt, 68, is charged with first-degree murder and aggravated battery with the use of a firearm, according to a news release by Illinois State Police.

There had been no physical altercation before the “senseless” shooting, Sopczak said.

Cavitt was initially in custody at Massac County jail, police said, but he was released from jail on Tuesday after he posted bond. The bond was set at $750,000 during a hearing on Monday, and requires Cavitt to possess no firearms and to stay away from Geyman’s wife and children, The Southern Illinoisian reported.

Cavitt’s next court appearance, a preliminary hearing, is set to take place on September 15.

Geyman, a father-of-four, was described as a “good-hearted, hard-working, talented man” in tributes to him on Facebook.

“Joe Geyman was one of the greatest guys around,” Sopczak said, according to The Southern Illinoisian.

His funeral took place on Friday.