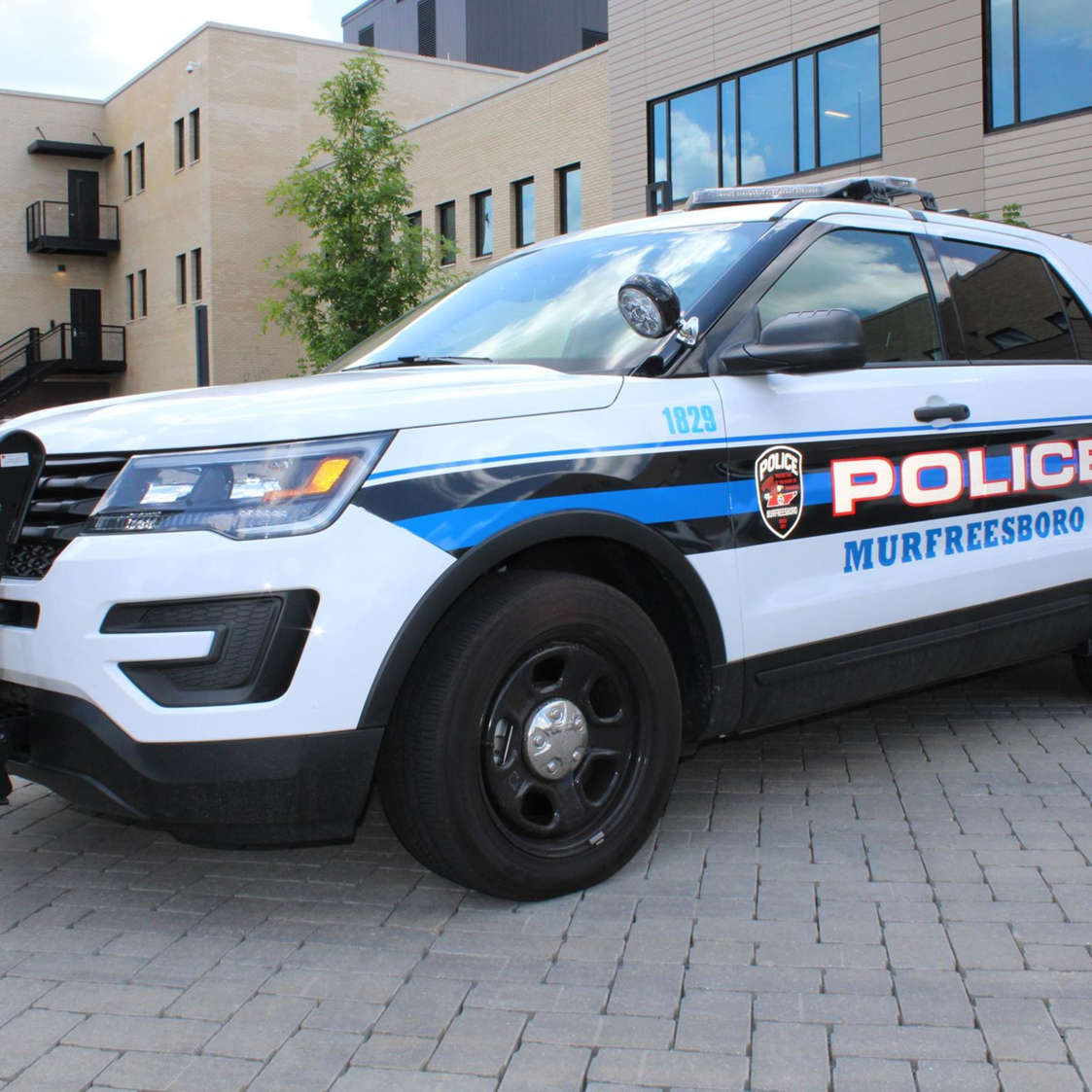 Multiple schools in Murfreesboro, Tennessee went into lockdown after a nearby resident heard gunshots and a scream. The resident called 911 and there were concerns of an active shooter in the area – but police put that idea to bed. The gunshots came from an excited expectant father, Murfreesboro Police Department revealed.

The police department shared a statement on social media to clarify that the situation did not involve any schools. After gunshot were reported around 1:30 p.m. Wednesday, police locked down schools as a precaution.

They later found out that a man was calling out of town family members to reveal the gender of his baby. “During the phone call, the expectant father stepped outside and fired celebratory rounds from a handgun into the air and the expectant mother screamed out of excitement of the news of a baby boy,” the department’s post reads.

The police department said those lockdowns were quickly lifted and the father was cited with unlawful discharging of a firearm inside the city limits.

“This is an unfortunate incident,” Flowers said in a statement to CBS News. “The father-to-be was unaware it was against city ordinance to fire his handgun in his backyard, which is within city limits. Officers educated him on the ordinance and where he could safely shoot his handgun.”

“There was no intent to cause harm to anyone,” Flowers said.