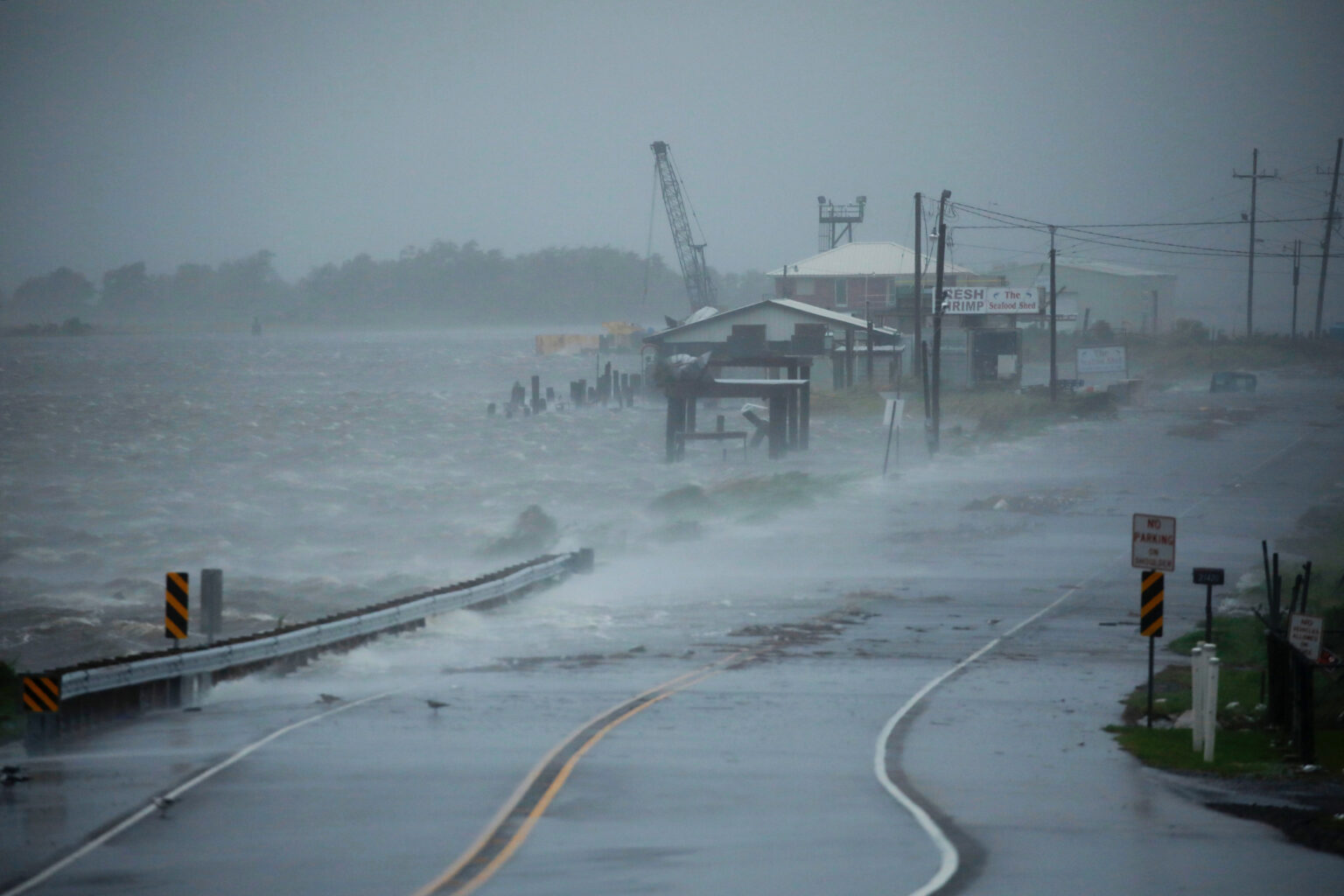 As Hurricane Ida roared ashore in Louisiana on Sunday, the storm’s force was so strong it temporarily reversed the flow of the Mississippi River.

Ida’s winds snapped trees and tore roofs off buildings as its floodwaters blocked roads and submerged cars. The Category 4 storm was expected to dump up to 2 feet of rain in some areas and bring up to 7 feet of storm surge. More than 1 million people in Louisiana were without power.

A U.S. Geological Survey gauge at Belle Chasse, south of New Orleans, detected the Mississippi’s flow moving backward around midday Sunday because of the volume of water Ida whipped up.

© Brandon Bell, Getty Images The Mississippi River is seen ahead of Hurricane Ida on Aug. 29, 2021 in New Orleans.

Although rare, the river changing course is not unprecedented. It happened during Hurricane Katrina in 2005 and Hurricane Isaac in 2012.

“I remember, offhand, that there was some flow reversal of the Mississippi River during Hurricane Katrina, but it is extremely uncommon,” USGS hydrologist Scott Perrien told CNN.

Perrien told the news outlet the river gauge does not measure the entire river, and it was possible deeper sections did not reverse flow.

According to the gauge, the river, which is normally between 8 to 10 feet, rose to over 16 feet.

“The river is feeling the effects of the storm over a large area,” Perrien told CNN.

Downgraded to a tropical storm, Ida was about 50 miles north-northeast of Baton Rouge on Monday morning. The storm still had 60-mph winds and was forecast to bring heavy rains and flooding to Louisiana and Mississippi.

This article originally appeared on USA TODAY: Hurricane Ida was so powerful it reversed the flow of the Mississippi River