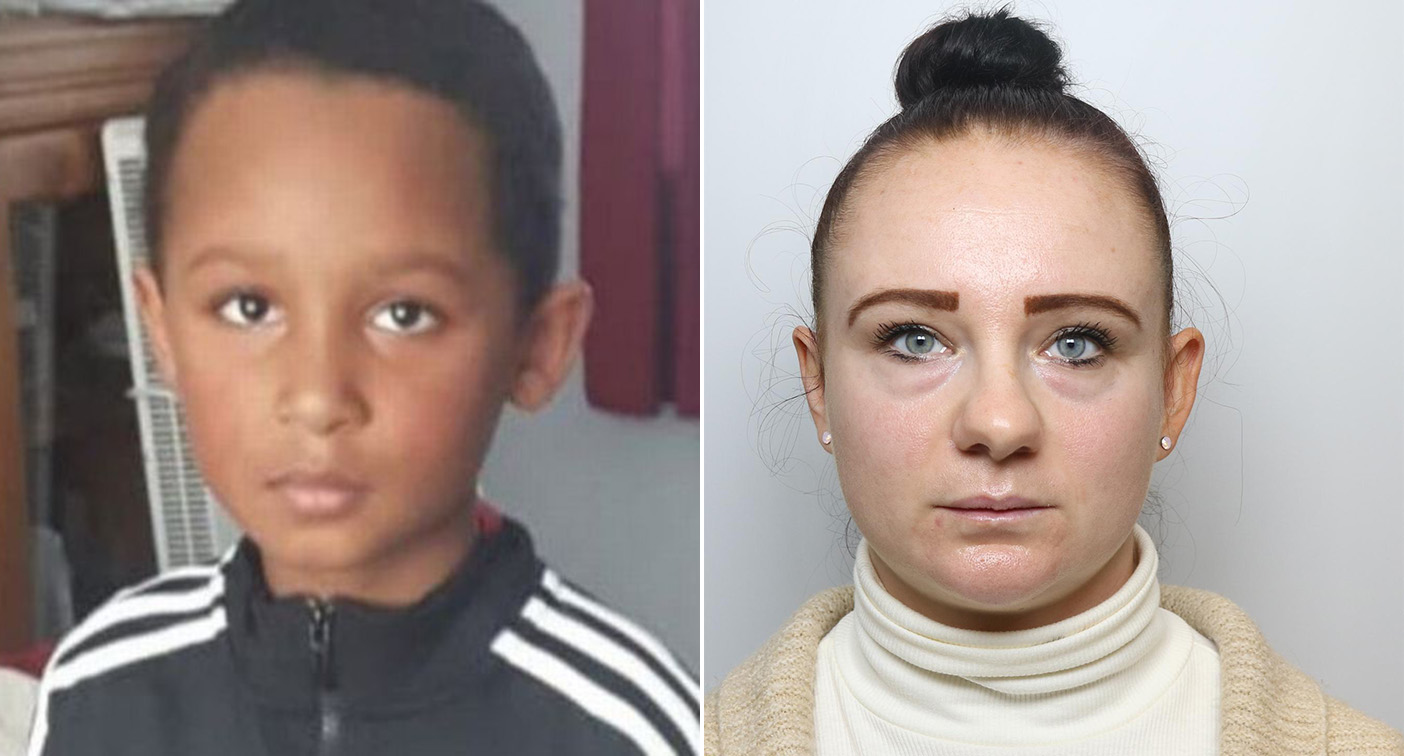 Wendy Hall, 33, abandoned seven-year-old Malakye at their house, which had no electricity or gas, while she went to see her partner. The youngster got out of their locked property and was hit by a car in a horrific accident.

A court heard Hall had left her mobile phone with Malakye for him to play on while she was away, but it appeared that he got out of the house shortly after she left.

The mum was jailed for three years yesterday at Bradford Crown Court after pleaded guilty to neglect.

Malakye was knocked over on the A641 in Holme Top, Bradford, on August 11 last year after he got out the nearby home. Police found Hall’s damaged mobile phone at the scene and traced her to her boyfriend’s home.

Sentencing the mum, Recorder Tahir Khan QC said: “I’ve no reason to doubt you locked the door to stop him getting out but as we know he did with those tragic consequences.

“The deliberate act of leaving Malakye alone and vulnerable resulted in his death.”

Hall also received an additional 18 months in prison for other matters.

The defendant had told the court she thought her son couldn’t use the bolton the back door of their Holme Top home.

But the Crown argued Hall showed “a deliberate disregard for the boy’s welfare”.

Hall, who had no previous convictions, had been diagnosed with a bipolar disorder and had suffered from depression and anxiety since her teens.

Her defence lawyer claimed Hall’s culpability could be reduced due to her mental disorder.