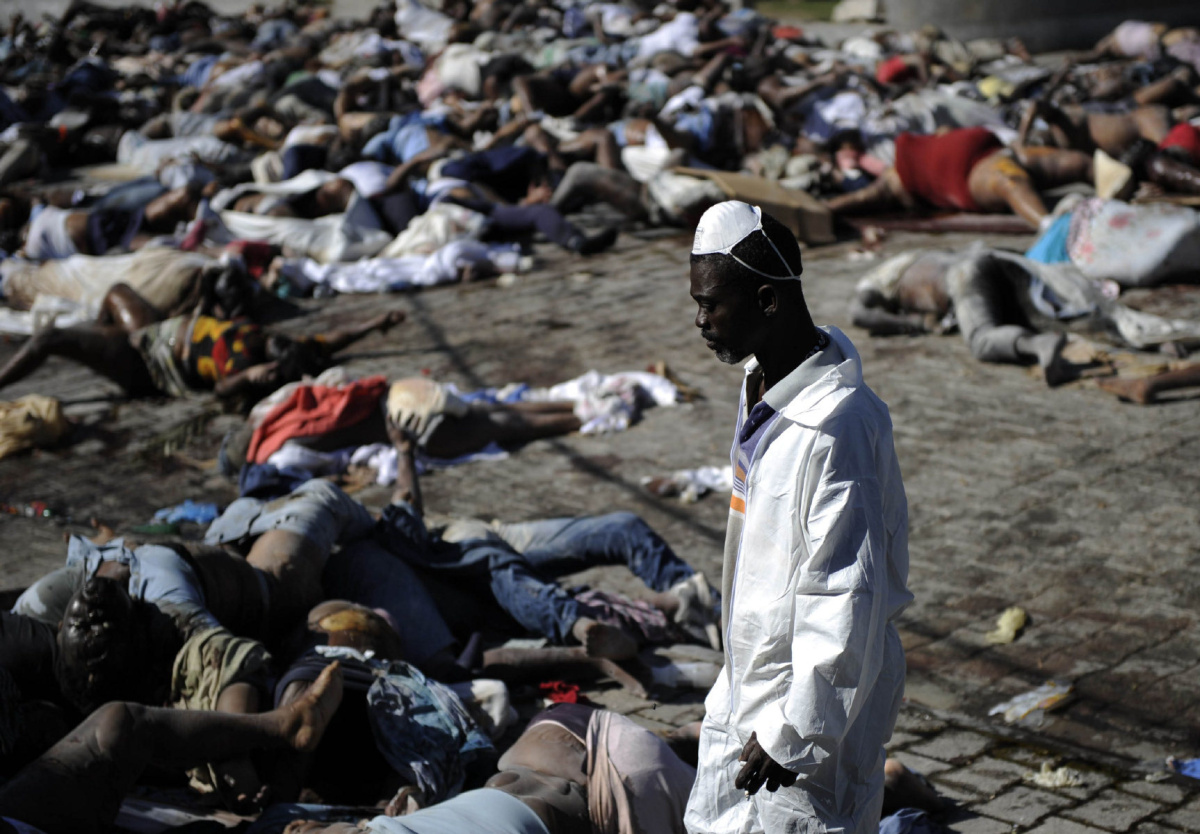 The death toll from a devastating earthquake in Haiti rose to 724 on Sunday as rescue workers scrambled to find survivors buried under buildingsa day after the 7.2 magnitude quake and as a tropical storm bore down on the Caribbean nation.

The quake flattened hundreds of homes and buildings in a Caribbean nation which is still clawing its way back from another major temblor 11 years ago andreeling from the assassination of its president last month.

Southwestern Haiti bore the brunt of the blow, especially in the region in and around the city of Les Cayes. In a news conference on Sunday, Haitian officials said the toll from the disaster had climbed to 724as the rescue work continued.

Churches, hotels, hospitals and schools were badly damaged or destroyed, while the walls of a prison were rent open by the violent shudders that convulsed Haiti.

“We need to show a lot of solidarity with the emergency,” said Haiti’s Prime Minister Ariel Henry, a neurosurgeon who was thrust to the forefront of the troubled country after the assassination of President Jovenel Moise on July 7.

The rescue efforts are set to be made more complicated by the arrival of Tropical Storm Grace, which is set to lash Haiti with heavy rainfall on Monday. There was also the possibility of flash flooding, the U.S. National Hurricane Center (NHC) said.

At the Vatican, Pope Francis urged nations to send quick aid. “May solidarity from everyone lighten the consequences of the tragedy,” he told pilgrims and tourists at his Sunday blessing in St. Peter’s Square.

Some Haitians said spent Saturday night sleeping in the open, traumatized by memories of the magnitude 7 quake in 2010 that struck far closer to the sprawling capital, Port-au-Prince, and killed tens of thousands of people.

Footage of Saturday’s aftermath posted on social media showed residents reaching into narrow openings in piles of fallen masonry to pull shocked and distraught people from the debris of walls and roofs that had crumbled around them.

Access to the worst-hit areas was complicated by a deterioration in law and order that has left key access roads in parts of Haiti in the hands of gangs, although unconfirmed reports on social media suggested they would let aid pass.

Following Moise’s assassination, which authorities have alleged was carried out by a group of largely Colombian mercenaries and Haitian accomplices, Prime Minister Henry said officials would aim to hold elections for a new president as soon as possible.

One thought on “Haiti Death Toll Reaches 724 as Storm Looms”