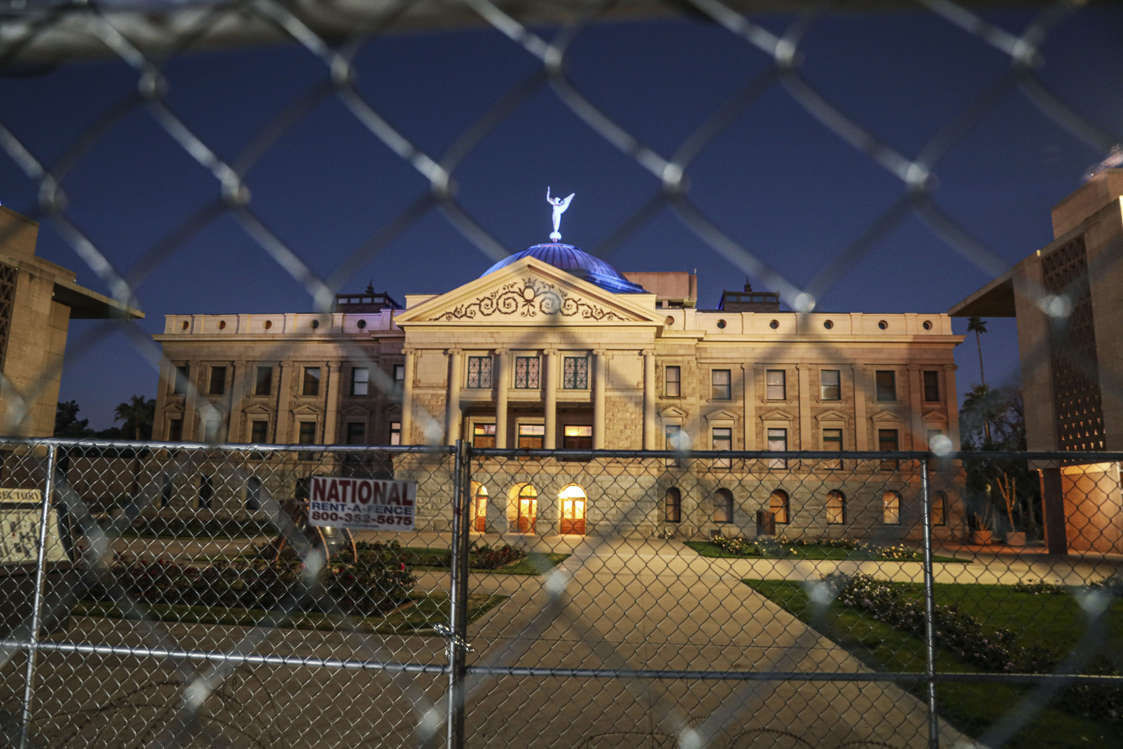 Arizona State Senator Tony Navarrete has been arrested on suspicion of sexual conduct with a child and faces multiple charges, police in Phoenix have confirmed to local media.

Navarrete, a 35-year-old Democrat, was arrested on Thursday and police subsequently confirmed to news outlet Arizona’s Family that the arrest relates to suspected sexual conduct with a minor in 2019.

He now faces multiple counts of sexual misconduct with a child as well as other charges, police said, though there are few details available at this time. Arizona’s ABC 15 also reported that Navarrete was arrested on suspicion of sex crimes, citing “multiple sources.”

The Phoenix Police Department issued a media advisory about the arrest on Thursday which did not name Navarrete. It was shared on Twitter by ABC 15’s Nicole Valdez.

“On August 4th, 2021, The Phoenix Police Department received a report of sexual conduct with a minor that occurred in 2019,” the police advisory said.

“Detectives interviewed a juvenile victim and witnesses, and on August 5th, developed probable cause to arrest the suspect.”

“The suspect was arrested and is currently in the process of being booked into jail for multiple counts of Sexual Conduct with a minor, among other charges. The suspect’s name and booking number will be provided when the booking process is complete.”

Just before that came out though, I was back and forth with @PhoenixPD trying to get more information on this arrest.

The media advisory also lists the suspect as an “adult male” and the victim as a “juvenile male.”

Arizona Senate Democrats issued a statement on Thursday following Navarrete’s arrest but before news broke that it was related to suspect sexual offences.

“We are aware one of our members has been arrested and are awaiting further details and for law enforcement to do its job. We will not have further comment at this time,” the statement said.

Navarrete’s arrest comes just days after he tested positive for COVID-19 in a breakthrough case. The state senator is fully vaccinated but a test on July 27 showed he had contracted the virus.

Writing on Facebook, Navarrete said his “diagnosis is not a death sentence” and urged others to get vaccinated and wear masks: “I know that people are tired and frustrated, but it’s time to mask up again.”

Navarrete was elected to the Arizona House of Representatives in 2016 to represent District 30 and was elected to serve in the state senate for District 30 in 2018. He was re-elected in 2020 and is also deputy director of community non-profit group Promise Arizona.