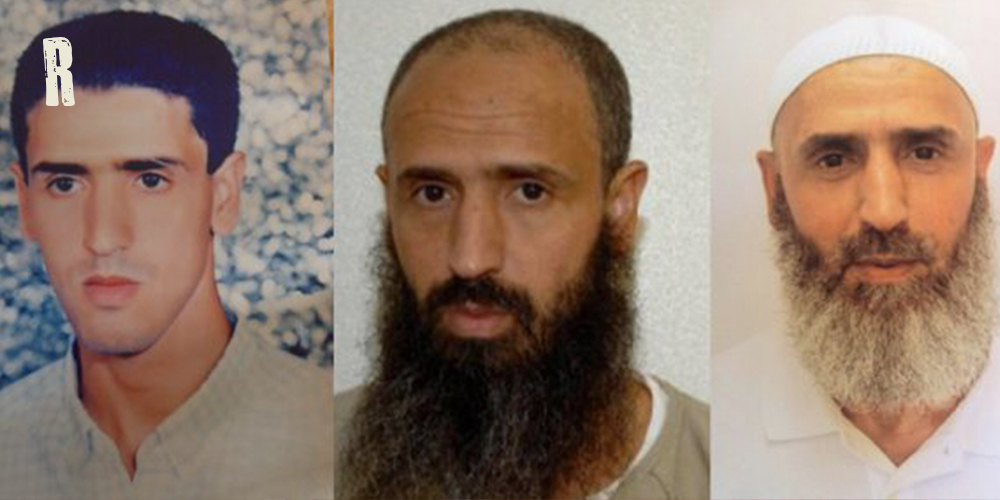 The Biden administration freed its first detainee from Guatanamo Bay, two decades after he was captured, and five years after he was cleared for release.

Abdul Latif Nasser, 56, was repatriated on Monday to his native Morocco and given to the government, The New York Times reported.

He was captured in 2001 by Pakistani agents, and has been in Guantanamo since 2002.

The US accuses him of involvement with the Taliban, but, like many Guantanamo detainees, he was never charged with a crime.

Nasser was recommended for release in 2016, the Times reported, but he stayed there under the Trump administration, which halted transfers out of Guatanamo.

Former President Barack Obama’s special envoy for arranging transfers from Guantanamo in 2015 and 2016 said that his office arranged to repatriate two men, including Nasser, the Times reported.

Nasser’s family told ABC News in 2019 that they had started to prepare for his return, but felt betrayed by the US government.

39 prisoners now remain at Guatanamo Bay, according to the Times.Read the original article on Business Insider