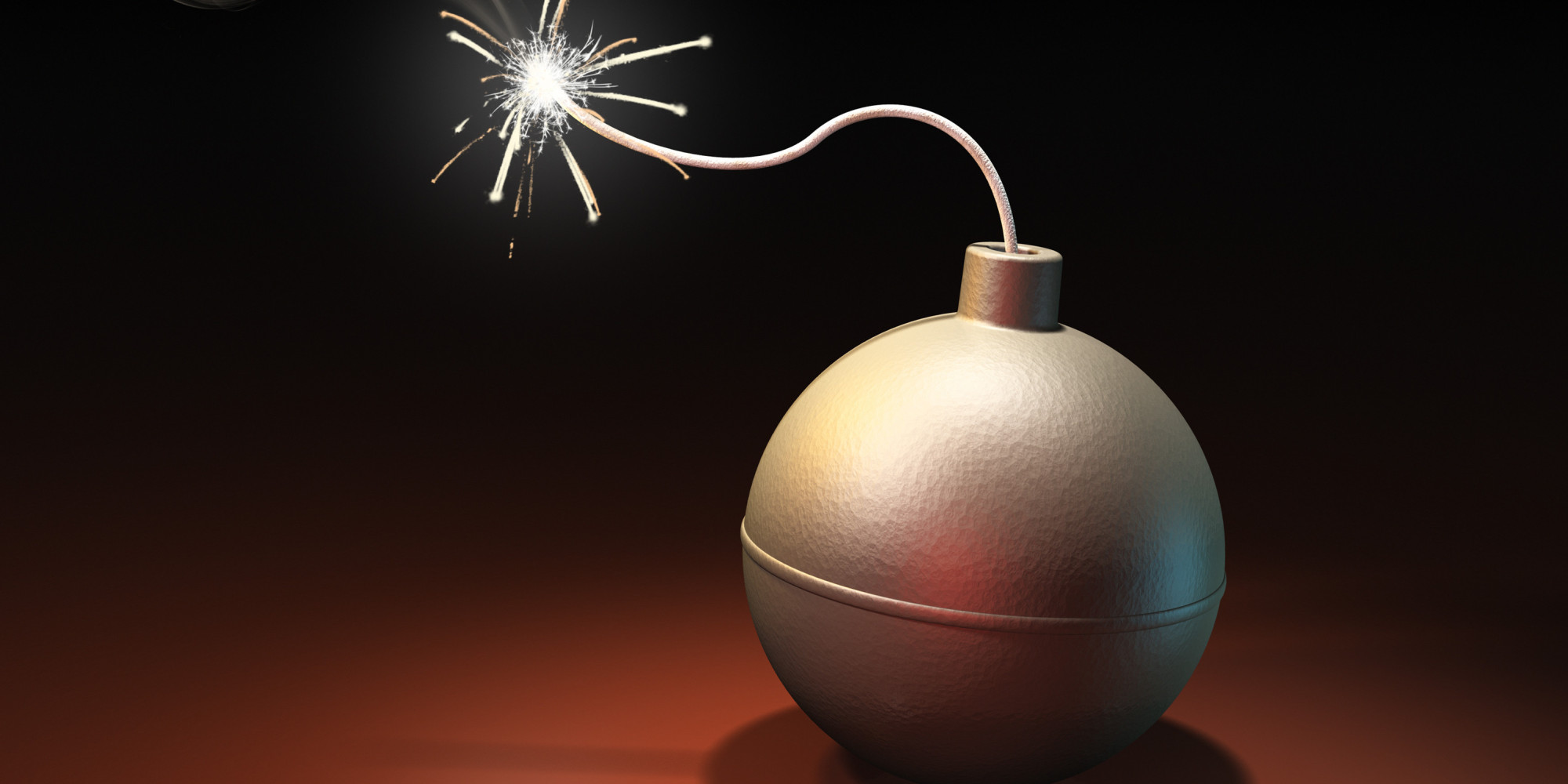 Federal prosecutors have charged two men for conspiring to attack the Democratic Party headquarters in Sacramento, with authorities saying the men also tried to coordinate with an extremist militia group.

Ian Benjamin Rogers, 45, and Jarrod Copeland, 37, “began planning to attack targets they associated with Democrats after the 2020 presidential election and sought support from an anti-government militia group,” the Department of Justice (DOJ) said in a release Friday.

The two allegedly planned to blow up the John L. Burton Democratic Headquarters. Prosecutors say Rogers was arrested with possession of five pipe bombs, 49 firearms, and thousands of rounds of ammunition.

According to the DOJ, Rogers told Copeland in January, “I want to blow up a democrat building bad,” adding later “after the 20th we go to war,” in reference to President Biden’s Inauguration.

Other items authorities say were found during a search of Roger’s property included two copies of a U.S. Army Special Forces Guide to Unconventional Warfare and a U.S. Army Guerrilla Warfare Handbook as well as a “white privilege card.”

Copeland is a former member of the military who was discharged in lieu of court martial. He then joined the “Three Percenters,” an anti-government extremist group named due to a belief by its members that just 3 percent of colonists fought against the British government.

Rogers has been in custody since January while Copeland was arrested Thursday.

Both men are charged with conspiracy to destroy by fire or explosive a building used or in affecting interstate commerce. Rogers is charged with additional weapons violations. They each face a 20 year prison sentence.

Other local political offices have faced threats before, including earlier this year when authorities arrested a Pennsylvania man who shot at a local Democratic Party’s headquarters.