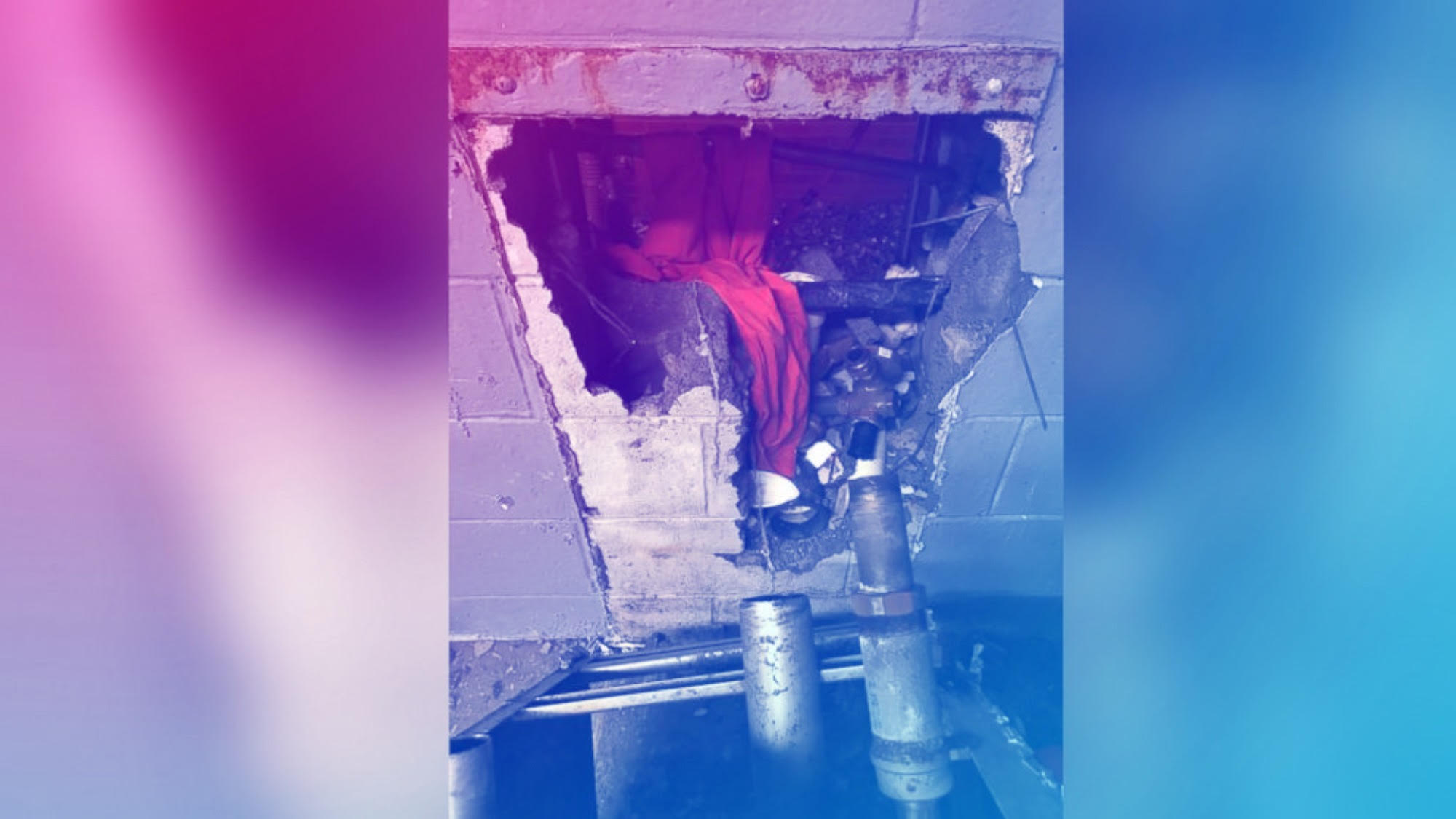 The U.S. Marshals Service is now involved in the hunt for five inmates who fled from a Missouri jail on Tuesday night.

They are offering a reward of up to $5,000 for any information that leads to the capture of each escapee.

The St. Francois County Sheriff’s Department said in a news release that five inmates escaped from the St. Francois County Detention Center on Jan. 17 at approximately 7 p.m. after accessing a secured cell. The men were discovered missing during the 10 p.m. inmate count, according to The St. Louis Post-Dispatch.

In court records obtained by Post-Dispatch, investigators said the group crawled through a hole behind a sink in the cell and then made their way up to the roof.

The suspects, identified as Kelly McSean, Dakota Pace, Aaron Sebastian, LuJuan Tucker and Michael Wilkins, allegedly used the vents and pipes of the building’s plumbing system to make their way to the roof, where they exited through a closet and then made their way to the ground, NBC News reported.

Deputies said that 15 minutes later, cameras captured the men in the parking lot of the Centene Corporation, where they stole a grey 2009 Scion TC with Missouri temporary tags. Photos taken from surveillance video captured in the parking lot appear to show the men stealing the vehicle after getting rid of their orange clothing.

Investigators told the Post-Dispatch that the jail’s cameras which would have captured the inmates’ escape were down because of construction.

Several of the escaped inmates are considered sexual predators. Aaron Sebastian is a registered sex offender who was in jail on assault charges, according to U.S. Marshals.

Kelly McSean, aka Larry Benboom, is classified as a sexual predator by federal authorities and is charged with sexually assaulting a woman.

LuJuan Tucker was charged with raping a 12-year-old girl in 2003 and was booked in the St. Francois County Detention Center on an assault charge.

Dakota Pace was in jail on several charges, including stealing and tampering with a motor vehicle.

Michael Wilkins was in jail on second-degree burglary charges and a probation violation.