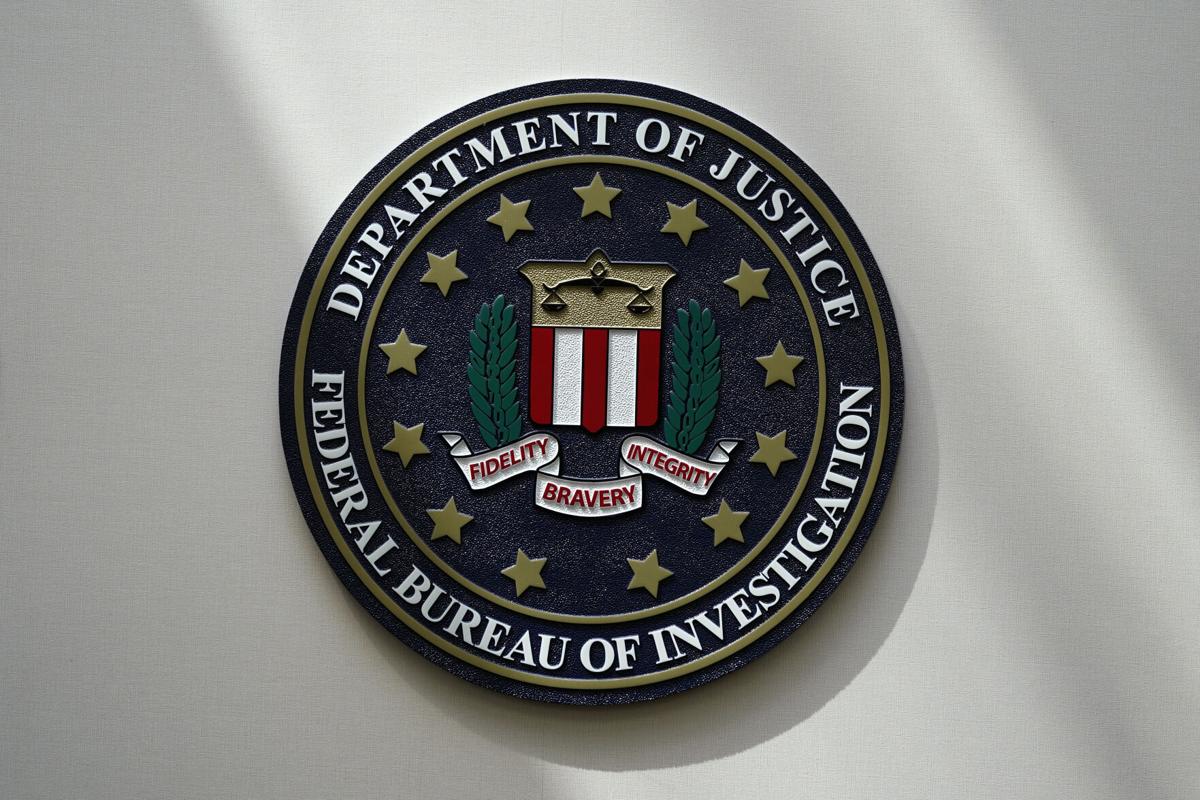 A former high-ranking FBI counterintelligence official has been indicted on charges he helped a Russian oligarch, in violation of U.S. sanctions.

Charles McGonigal, the former special agent in charge of the FBI’s counterintelligence division in New York, is accused in an indictment unsealed Monday of working with a former Soviet diplomat-turned-Russian interpreter on behalf of Russian energy magnate Oleg Deripaska.

McGonigal was separately charged in federal court in Washington, D.C. with concealing $225,000 in payments he received from an outside source with whom he traveled to Europe.

McGonigal was required to report to the FBI contacts with foreign officials, but prosecutors allege that he hid that from his employer as he pursued business and foreign travel that created a conflict of interest with his law enforcement duties.

McGonigal, who had supervised investigations of Russian oligarchs, including Deripaska, before retiring in 2018, allegedly worked to have Deripaska’s sanctions lifted in 2019 and took money from him in 2021 to investigate a rival oligarch.

McGonigal, 54, and the interpreter, Sergey Shestakov, 69, were arrested Saturday and are scheduled to appear in court in Manhattan on Monday.

The U.S. Treasury Department added Deripaska to its sanctions list in 2018 for purported ties to the Russian government and Russia’s energy sector amid Russia’s ongoing threats to Ukraine.

The New York indictment alleges that McGonigal was introduced by Shesktaov in 2018 to a former Soviet diplomat who functioned as an agent for Deripaska. That person is not identified in court papers but the Justice Department says he was “rumored in public media reports to be a Russian intelligence officer.”

According to the indictment, Shesktaov asked McGonigal for his help in getting the daughter of Deripaska’s agent an internship with the New York Police Department. McGonigal agreed, prosecutors say, and told a police department contact that, “I have interest in her father for a number of reasons.”