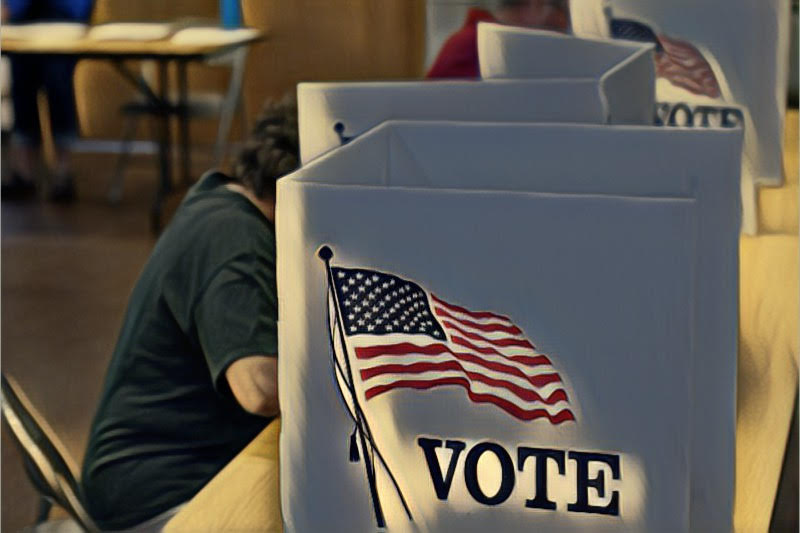 On Thursday, the wife of a local Iowa official was taken into custody and charged with perpetrating voter fraud during the 2020 election, during which her husband was a candidate.

Jeremy Taylor ran for a U.S. House seat in 2020 but lost in the Republican primary after garnering only about 8 percent of the vote. He went on to successfully win back his seat on the Woodbury County Board of Supervisors in the general election.

Kim Taylor is accused of submitting false information on voter registration forms, absentee ballot requests and absentee ballots, as well as causing others to do so.

Taylor reportedly signed documents for voters without their permission and told others that they could sign for people who were not present, according to the Justice Department.