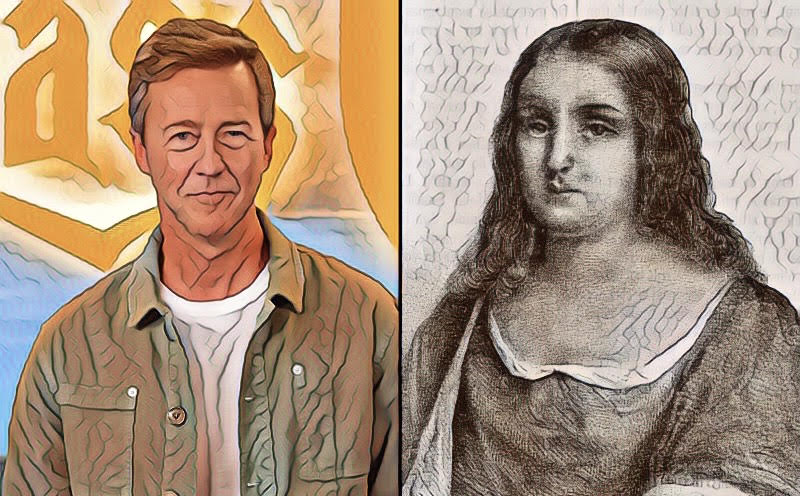 Edward Norton learned that the real-life Pocahontas, the daughter of a 17th century Native American chief, is his 12th great-grandmother.

The revelation came about on Tuesday’s episode of “Finding Your Roots,” the PBS genealogical history show.

According to CNN, historian and host Henry Louis Gates Jr. addressed the family rumor, confirming the family connection to the historical figure who supposedly saved Captain John Smith from execution after welcoming English settlers to the United States in the 17th century.

“You have a direct paper trail, no doubt about it, connection to your 12th great-grandmother and great-grandfather, John Rolfe and Pocahontas,” Gates Jr. told Norton

Gates cited the documents as showing Pocahontas died three years after marrying Rolfe on April 5, 1614 in Jamestown, Virginia during the life of William Shakespeare. Rolfe died around March 1622.

“It just makes you realize what a small … piece of the whole human story you are,” Norton said after hearing the news.

Norton researched his own family history before appearing on “Finding Your Roots,” which also revealed that Norton’s third-great-grandfather John Winstead owned a family of slaves. The father, 55, and mother, 37, had five daughters aged 4, 6, 8, 9 and 10.

“When you read ‘slave aged eight,’ you just want to die,” the “Glass Onion” actor said.

One thought on “Actor Discovers His Strange Connection to Pocahontas”