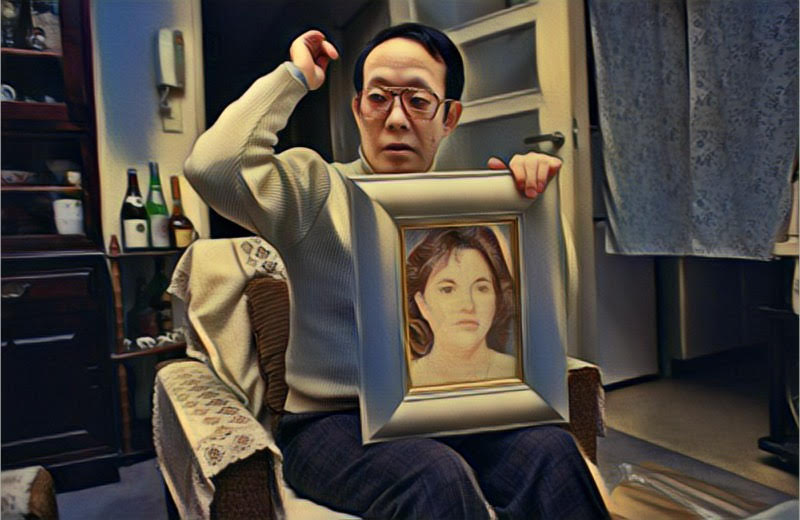 A cannibal who admitted to killing a woman and then eating her once said he didn’t understand why other people didn’t have the urge to eat human flesh.

Issei Sagawa, from Japan, brutally murdered, mutilated and then ate his classmate Renée Hartevelt in 1981.

At the time Sagawa, who earned the nickname the Kobe Cannibal, was a student at Sorbonne University in Paris and had invited Hartevelt over to his flat in the city.

Once there, he shot her in the neck with a rifle and went out to defile the body before eventually consuming parts of her flesh.

Sagawa placed the rest of the body into a suitcase and took it to a nearby park, but it wasn’t long before he was caught and arrested. He then admitted to cops that he’d killed her in order to ‘eat her flesh’.

During a chilling interview, Sagawa – who died last month aged 73 – said he couldn’t fathom why ‘everyone’ didn’t have the urge to go cannibal.

He said: “It’s simply a fetish. For example, if a normal man fancied a girl, he’d naturally feel a desire to see her as often as possible, to be close to her, to smell her and kiss her, right?

“To me, eating is just an extension of that.

“Frankly, I can’t fathom why everyone doesn’t feel this urge to eat, to consume, other people.

“Almost every night I would bring a prostitute home and then try to shoot them from behind.

“It became less about wanting to eat them, but more an obsession with the idea that I simply had to carry out this ‘ritual’ of killing a girl no matter what.”

Although he was initially arrested and charged in Paris, two-years on he was declared legally insane and therefore unfit to stand trial.

He was deported to a psychiatric hospital in Japan where psychologists declared him legally sane, but Japanese authorities were unable to press ahead with a prosecution as his original files – housed back in France – had been sealed by French officials. This meant they had no choice but to let him go free.

After his release, Sagawa gave talks and wrote numerous books about the murder. He even wrote restaurant reviews for the Japanese magazine Spa.

Sagawa died on 24 November this year following a bout of pneumonia, his brother confirmed.