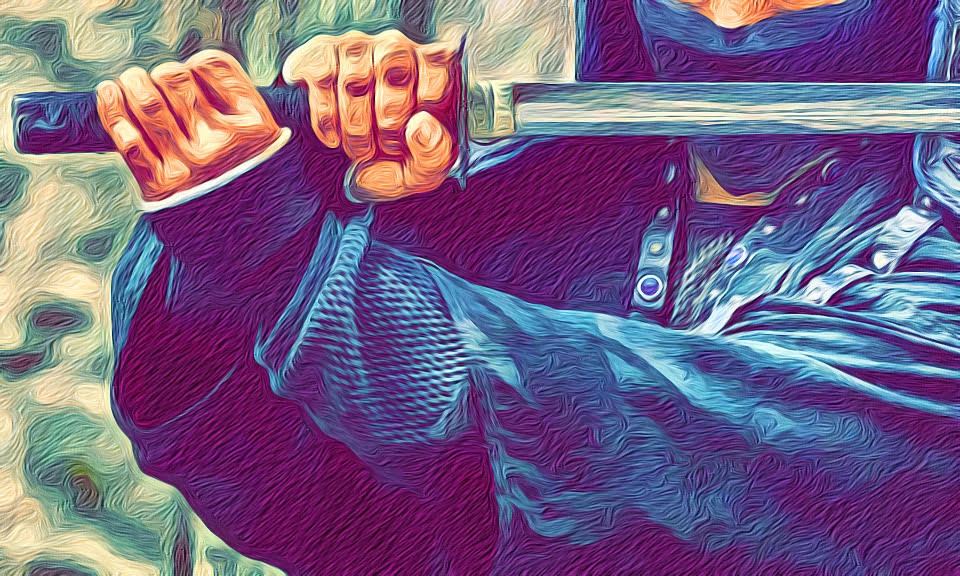 The incident in question reportedly took place on Friday in the Akola district of Maharashtra, a state located in central India. According to a report from The Hindu, the unidentified 45-year-old man reacted brashly and violently after learning that he had not been elected to the Gram Panchayat government in his village of Khamkhed, despite members of his family holding office in the village for the last 30 years. The man had previously contested the village’s elections in his bid for office.

In a video viewed by The Hindu, the man can purportedly be seen brandishing the sword at residents of the village following his loss, verbally harassing them and threatening violence. The newspaper’s report said the video has gone viral on social media, but Newsweek has, at this time, been unable to find it.

“He was angered by the sudden loss and threatened the villagers,” village officials said in a statement to the newspaper.

As of Saturday, the man’s actions had been referred to law enforcement and a relevant case had been opened against him, according to Outlook India. A manhunt is now underway for the man.

Newsweek reached out to the Maharashtra State Police for comment.

A Gram Panchayat is a governmental structure employed in India at the village level since the late 1950s. Roughly 250,000 Gram Panchayats are in operation in villages across the South Asian country.

The state of Maharashtra is located in central India, reaching from the country’s western shore with the Indian Ocean and stretching far eastward. Its most prominent population center is the coastal city of Mumbai, which is roughly 600 miles west of the Akola district where the alleged incident took place.

Sword attacks are not uncommon in crime stories originating from India. In April 2020, reports emerged that a police officer in the northwestern city of Patiala had his hand chopped off with a sword while attempting to enforce COVID-19 safety protocols. A truck with several men onboard was stopped at a barricade and asked for a travel pass, at which point someone jumped out and assaulted the officer, assistant sub-inspector Harjit Singh, with a sword.

“The accused included five persons involved in the attack on the police team posted at the vegetable market in Sanaur early on Sunday morning,” Director General of Police Dinkar Gupta said in a statement. “They had crashed through a series of barricades and attacked the police personnel who inquired about their curfew passes.”