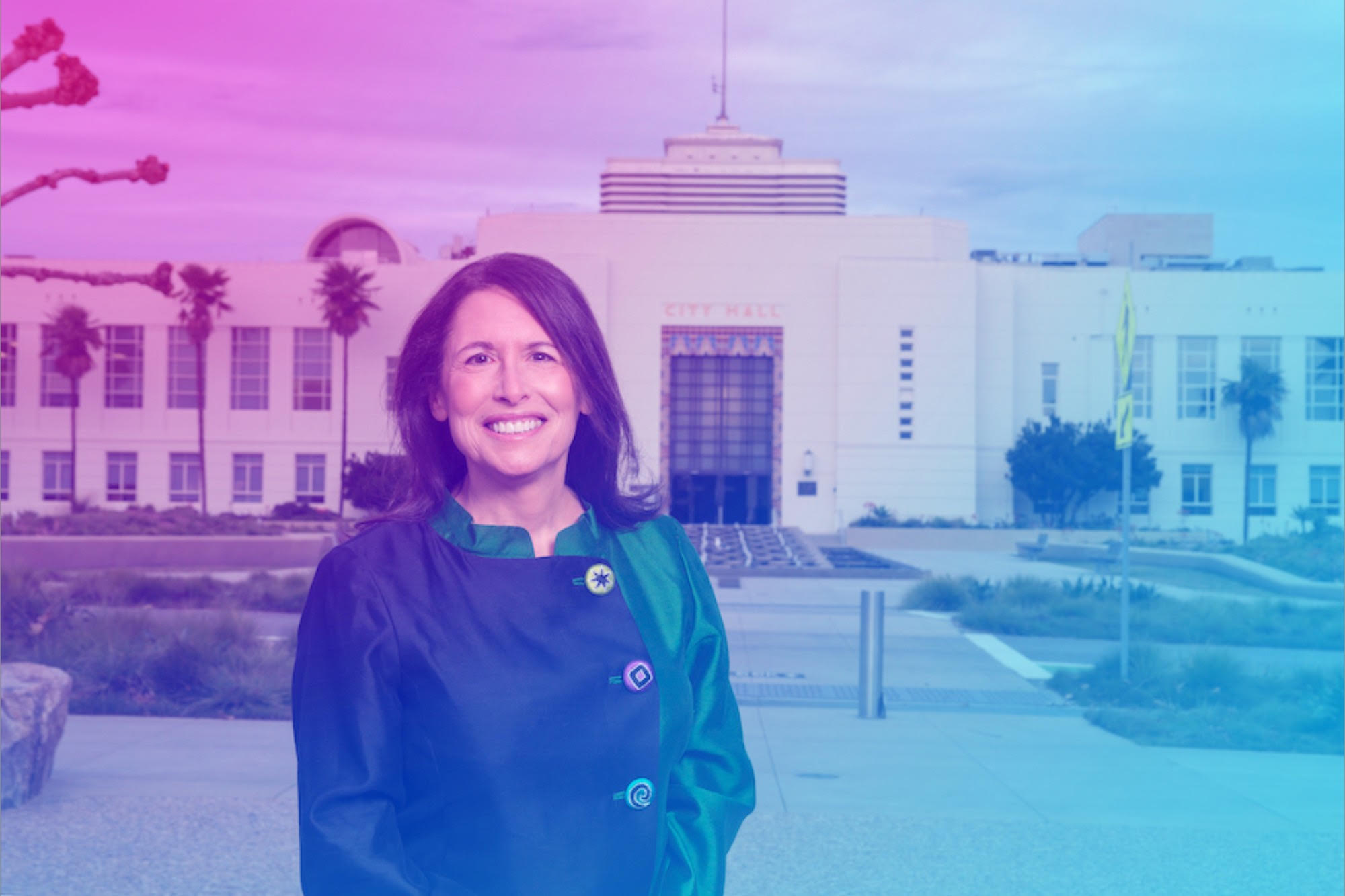 The plane was found upside down on the shoreline after it departed out of Santa Monica Airport at around 3 p.m. Thursday, crashing after just nine minutes in the air.

According to the Los Angeles County Fire Department, there were two people trapped in the plane. Authorities said that one of the passengers suffered a cardiac emergency.

Late Thursday evening, it was confirmed by current Santa Monica Mayor Gleam Davis that former mayor Rex H. Minter died in the crash. Minter served as the city’s mayor from 1963 to 1967.

The unidentified pilot was hospitalized in unknown condition.

Cellphone video from the scene showed the plane slowly descending toward the shoreline before slamming into the sand and water, flipping over and settling upside down.

According to the flight recording, the pilot originally planned to fly to Malibu but began experiencing engine trouble near the Pacific Palisades.

The pilot attempted to return to Santa Monica Airport but was forced to make an emergency landing on the shoreline near the pier.

“Landing on the beach is at your own risk,” the air traffic controller said as the plane neared the shoreline, to which the pilot responded, “I wish I had another choice.”

As they waited for federal investigators with the National Transportation Safety Board and the Federal Aviation Administration to arrive, local crews pulled the plane farther up the beach so it would not be impacted by the tide.

No beachgoers were injured during the crash.

Witnesses couldn’t believe what they had seen during what was a serene day at the beach.

“I’m absolutely blown away, I see a plane in the middle of Santa Monica,” said Tino Valdez, one of the many people still on the beach when the plane crashed. “I was with my girlfriend and we were just coming down to the sunset. It was crazy. Never seen anything like this.”