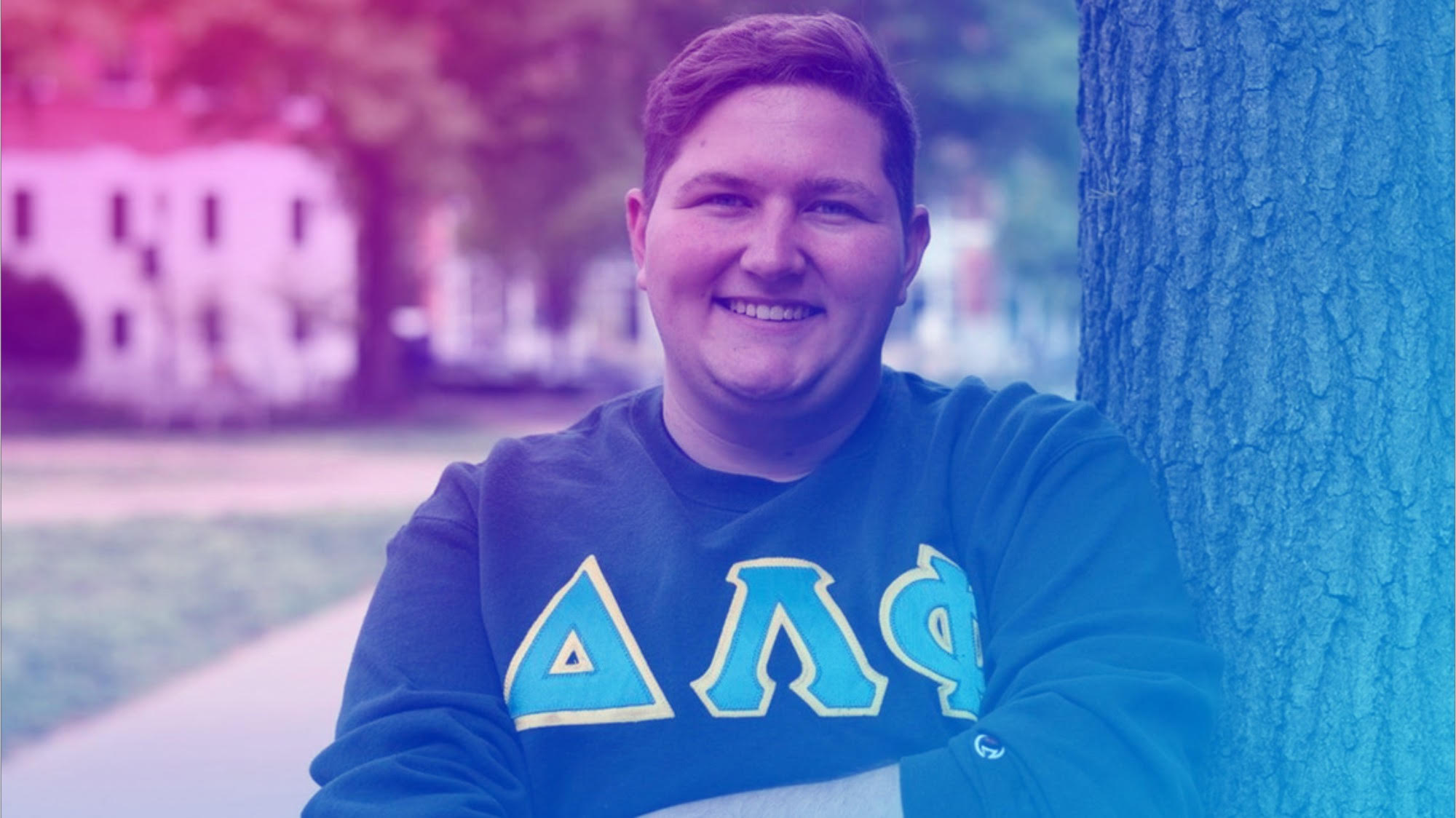 A Kentucky state senator said Tuesday that her transgender son, a trans rights advocate on whom “a lack of acceptance took a toll,” has died by suicide. He was 24.

Democratic Sen. Karen Berg said her son Henry Berg-Brousseau “long struggled with mental illness, not because he was trans but born from his difficulty finding acceptance.” She said he died on Friday.

The Louisville lawmaker said her son had just received a big promotion working for the Human Rights Campaign, which advocates for LGBTQ rights. He had finally found a community, she said, “but that could not undo the brokenness that he already felt.”

Berg has talked about her son during legislative proceedings as she opposed Kentucky bills that take aim at transgender people, which have increasingly passed in Republican statehouses across the country. That includes a 2022 law that bars transgender girls and women from participating in school sports matching their gender identity from sixth grade through college.

“On a daily basis at his job Henry would be aware of the hateful and vile anti-trans messaging being circulated around this country and focused at his workplace,” Berg said in a news release. “This hate building across the country weighed on him. In one of our last conversations he wondered if he was safe walking down the street.”

Berg said her son spent his life “working to extend grace, compassion and understanding to everyone.” She said the “vitriol against trans people” has ”real-world implications for how transgender people view their place in the world and how they are treated as they just try to live their lives.”

“If I have one ask, it would be this: practice tolerance and grace,” Berg said. “Work on loving your neighbor.”

Berg is a physician and professor from Louisville who was first elected to the state Senate in 2020.

If you or someone you know is in crisis, call 988 to reach the Suicide and Crisis Lifeline. You can also call the network, previously known as the National Suicide Prevention Lifeline, at 800-273-8255, text HOME to 741741 or visit SpeakingOfSuicide.com/resources for additional resources.