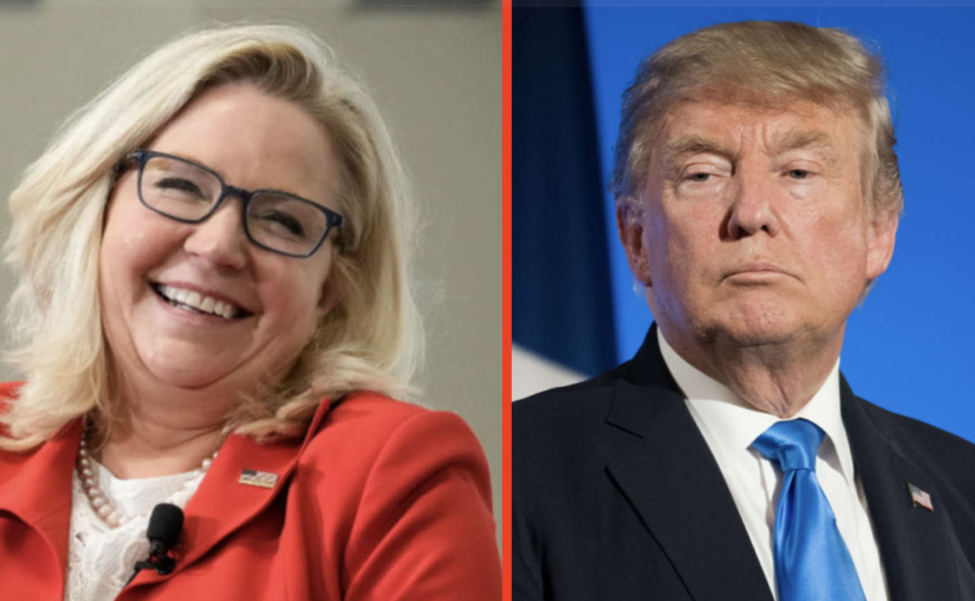 Outgoing congresswoman Liz Cheney may have less than a month left in office, but it’s clear her political future is far from over, much to Donald Trump‘s dismay, we’re sure.

The poll, which was conducted by the Deseret News-Hinckley Institute of Politics, surveyed 802 likely Republican voters in Utah and found DeSantis with a strong lead at 24.2%, followed by Cheney with 16.4%.

Trump, who announced his third bid for the White House last month, came in third at just 14.6%.

Of course, that’s just one random poll in one random state, but it serves as yet another indication that Trump’s popularity is clearly waning two years after being voted out of office and one month after the GOP saw disappointing midterm results, failing to take control of the Senate and barely winning the House after several of the one-term, twice-impeached ex-president’s hand-picked candidates lost in key races.

The poll arrives shortly after a Harvard CAPS-Harris Poll survey found 20% of voters believed Trump was the biggest loser of the 2022 midterms, followed by 14% who said said “MAGA” Republicans lost the most.

It also comes at the same time the January 6 committee, where Cheney serves as vice chair, announced plans to make criminal referrals to the Department of Justice now that its investigation is winding down.

Chairman Bennie Thompson told reporters this morning that the committee hasn’t decided exactly who will be referred, but the panel is expected to meet later today. Asked by reporters whether he believed any witnesses perjured themselves, Thompson replied, “That’s part of the discussion.”

Cheney, who declared Trump “an enemy of the Constitution” after he called for terminating the founding document last week over debunked claims voter fraud in the 2020 election, is currently on the shortlist for TIME’s Person of the Year.