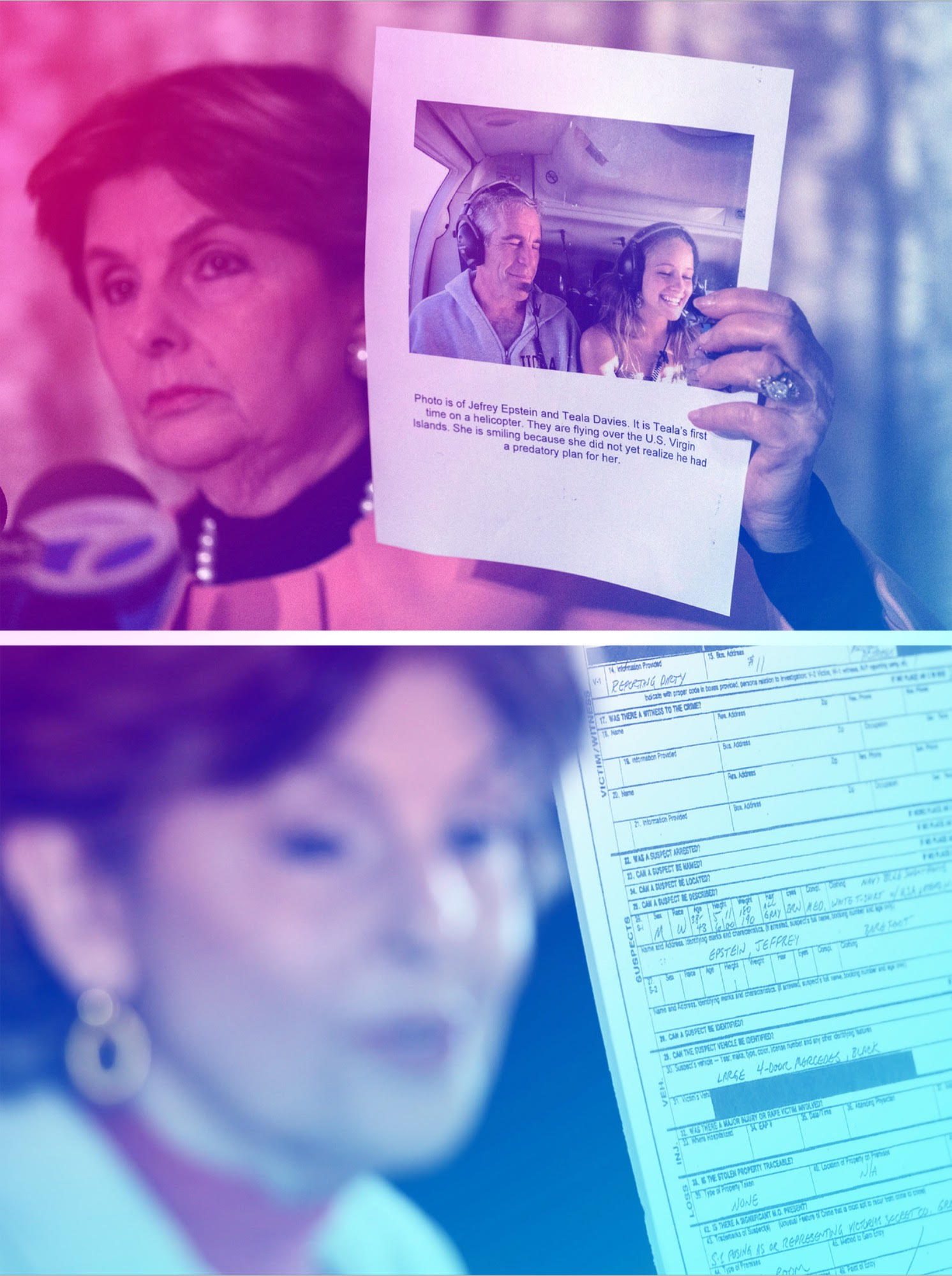 Two major banks used by the late Jeffrey Epstein are being sued for allegedly “facilitating” and profiting from his sex trafficking operations involving girls and young women.

Two anonymous Epstein accusers filed lawsuits against Deutsche Bank and JPMorgan Chase in the U.S. District Court for the Southern District of New York on Thursday.

The lawsuits, which use similar language, allege that the banks knowingly benefited from “assisting, supporting, facilitating, and otherwise providing the most critical service for the Jeffrey Epstein sex trafficking organization to successfully rape, sexually assault, and coercively sex traffic” the women — despite knowing about Epstein’s operation, as The Wall Street Journal first reported.

The suits are seeking unspecified damages and ask to be certified as a class action, according to Bloomberg.

Epstein died of an apparent suicide in jail in 2019 before he could be brought to trial, but he had been convicted of sex crimes in Florida before he was charged with running a sex trafficking operation.

His longtime associate Ghislaine Maxwell was found guilty and sentenced to 20 years in prison in June for grooming young girls for Epstein to abuse — many as young as 14.

The banking institutions knew “they would earn millions of dollars” in fees for facilitating Epstein in his illegal operation from 1998 to 2013, and “chose profit over following the law,” according to the lawsuits.

Using a bank for various transactions gave Epstein’s operations the “appearance of legitimacy,” according to the filing against Deutsche Bank. Epstein could not have maintained the sex trafficking operations without the “assistance and complicity” of banks, the suits contend.

“Epstein and his co-conspirators could not have victimized without assistance from wealthy individuals and financial institutions,” Bradley Edwards, a lawyer at Edwards Pottinger, one of the firms bringing the suit, said in a statement to The Wall Street Journal. “We will not stop fighting for the survivors until everyone is held responsible.”

JPMorgan has not responded to the suits. A spokesperson for Deutsche Bank said in a statement, “We believe this claim lacks merit and will present our arguments in court.”