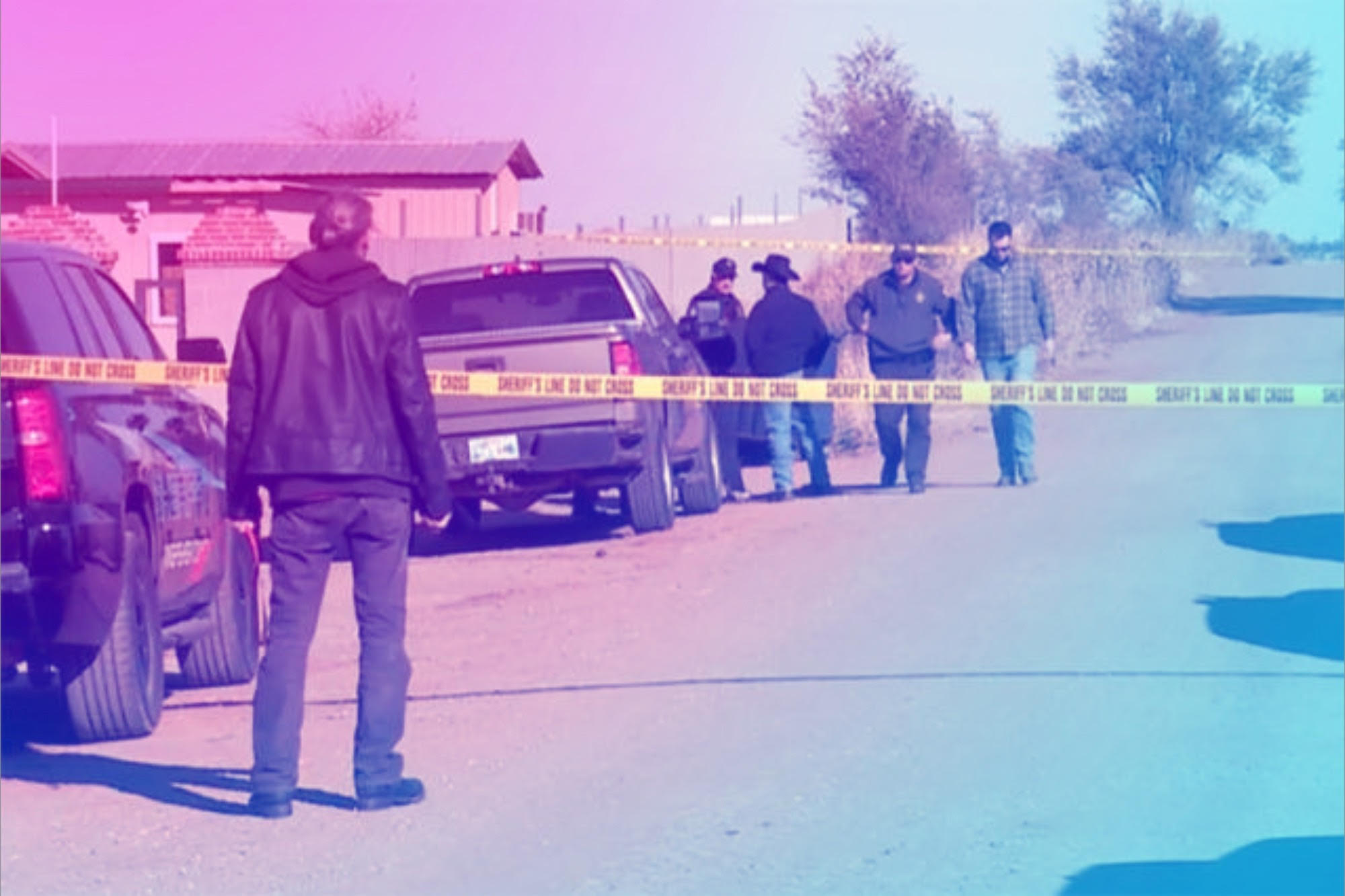 A suspect has been held in the killings of four Chinese nationals on Sunday at a rural marijuana farm in the US state of Oklahoma, investigators say.

The bodies were found after police received a call of a hostage situation near the town of Hennessey, 55 miles north of Oklahoma City.

Police say the suspect entered a building on the marijuana operation’s property at 17:45 local time (23:45 GMT) on Sunday, when there were “several employees” inside.

He remained “inside that building for a significant amount of time before the executions began”, the Oklahoma State Bureau of Investigation said.

The victims killed at the 10-acre property were three men and one woman.

A fifth victim – also a Chinese citizen – was airlifted to hospital with unspecified wounds.

The victims’ families have yet to be notified due to “a significant language barrier”, the police said.

The suspect was arrested at around 17:00 local time on Tuesday in the Miami Beach area after an automated vehicle registration plate reader tracked his car in the vicinity.

He was arrested without incident and is awaiting extradition to Oklahoma. Police say he is facing charges including homicide and shooting with intent to kill. They did not state his nationality.

Police say that the killings do not appear to be random and that the gunman was probably known to the victims.

Oklahoma State Bureau of Investigation Cpt Stan Florence told the Associated Press news agency on Monday: “Don’t know if they’re related or if they’re co-workers, but certainly these individuals were, we believe, all familiar with each other.”

The state investigative agency became involved after the Kingfisher County Sheriff’s Office contacted them for assistance with the quadruple homicide.

Porsha Riley, spokeswoman for the Oklahoma Medical Marijuana Authority, told the BBC that there is an “active license for a medical marijuana grow business at that location”.

The medical marijuana industry has boomed in Oklahoma since voters there legalised its use in 2018.

In March, Oklahoma voters will decide whether to legalise the drug for recreational purposes.

In total, 21 states allow the recreational use of cannabis, while 37 states permit it for medical purposes.