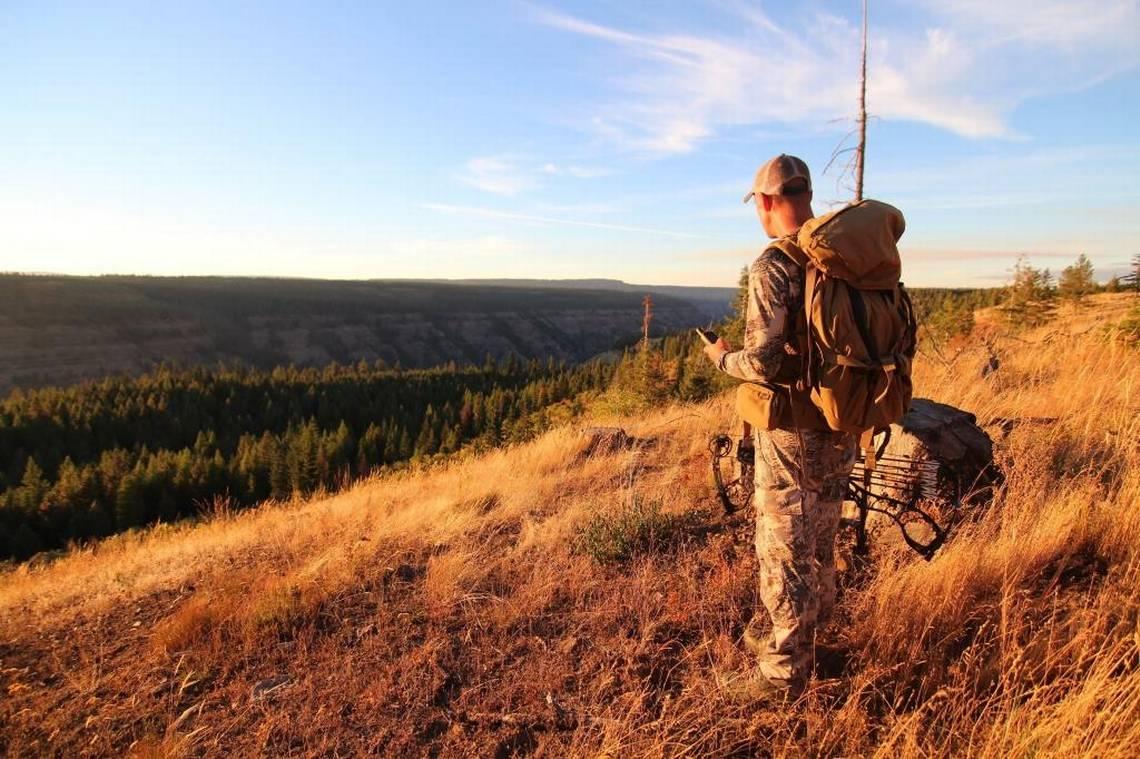 A man in Idaho made an unexpected discovery while out hunting when he came across the remains of a hunter who had been missing for more than half a century.

Raymond Jones, a 39-year-old from Salmon, had not been seen since September 7, 1968 when he went out bowhunting for mountain goats in the east fork of Hayden Creek in Lemhi County, EastIdahoNews.com reported.

A search by land and air involving dozens of people was launched the following day after Jones failed to return to a hunting camp 30 miles southeast of Salmon.

The search was abandoned due to snowy weather but then reopened when footprints had been found on a ridge between Hayden Creek and Pahsimeroi Valley, according to an Associated Press report from September 15, 1968.

But a decades-long mystery was solved on September 17 when the Lemhi County Sheriff’s Office got a call from another bowhunter who had been operating in the same area where Jones had disappeared, LocalNews8.com reported.

The hunter found the remains as he sought a shortcut from one hunting area to another. Recovery efforts began on September 18 and along with the human remains, sheriff deputies found remnants of Jones’ wallet which contained his identification.

“It’s pretty wild, ain’t it?” Lemhi County Sheriff Steve Penner told EastIdahoNews.com, “You have another bowhunter looking for a shortcut who stumbled upon a bowhunter from 53 years ago.”

Police have contacted the next of kin and Jones’ wife is still alive, the publication noted.

It draws to a close the mystery surrounding the fate of the hunter, who now would have been 92.

An advertisement thanking those who had helped with the search was published in the Recorder-Herald on October 10, 1968. The message expressed gratitude “for the moral support” and thanked “those who gave of their time and equipment and to all who helped in any way.”

“We can never repay you for all you have done but feel that you will receive your reward from a higher power,” the ad said, according to EastIdahoNews.com.

In July, the body of Douglas Branham, 68, was found two miles from the nearest road in Death Valley National Park, California. He was believed to be hiking in temperatures above 115 degrees Fahrenheit.

Earlier this month, the body of Jennifer Coleman, 34, of Richmond, Virginia, was found in a steep and rocky area of Montana’s Glacier National Park. A search was conducted for her after she had been reported missing when hiking around the Logan Pass in the park.