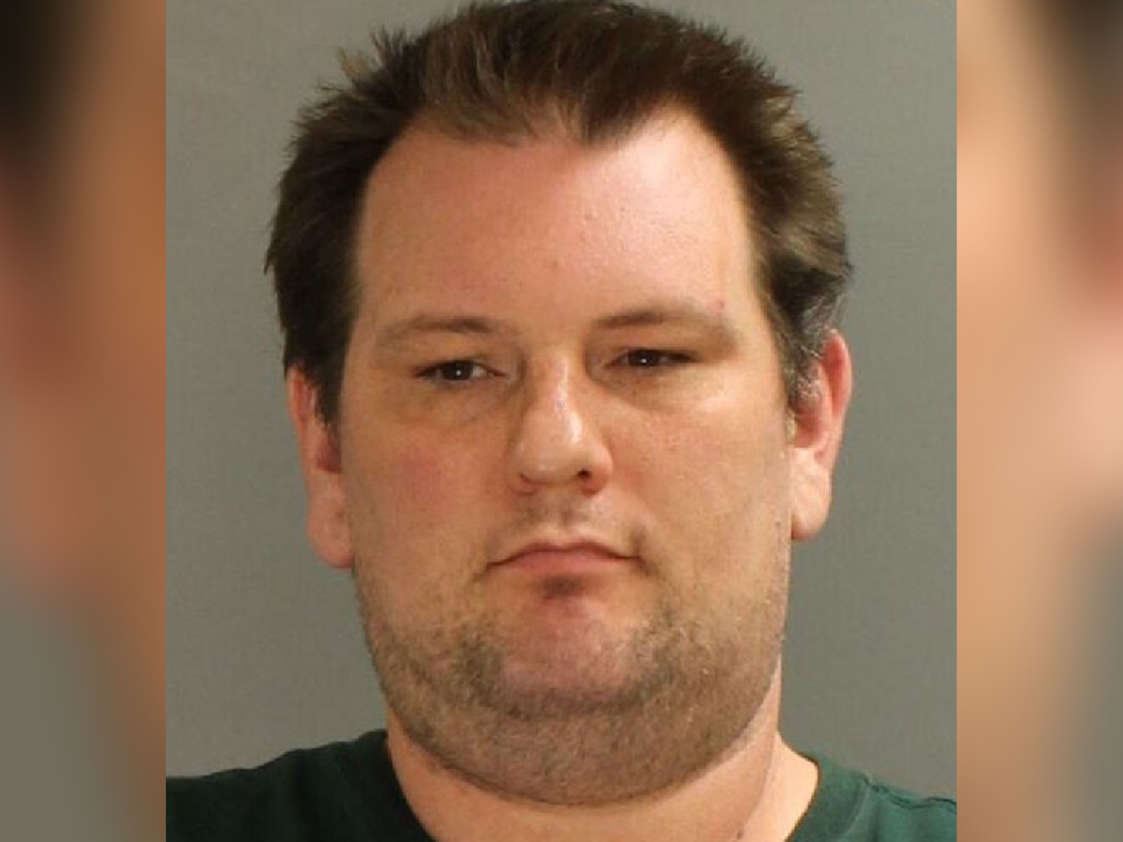 One man’s “cadaver doll” is another man’s dismembered body.

A Pennsylvania man was arrested Wednesday after police pulled a frozen human head out of his freezer, according to the Lancaster Bureau of Police.

Donald Meshey Jr., 32, allegedly told a witness who had shown up at his house that he had a cadaver in one of the beds at his Lancaster home and a human head in the freezer, police said in a statement Wednesday.

The witness told police that she had seen the head and directed them to Meshey’s home.

There, Meshey led police inside and immediately pulled out the head to show the officer.

After being taken into custody, Meshey allegedly told detectives he found a “cadaver doll” in his father’s bedroom, “which looked and sounded like his father,” according to the Lancaster Bureau of Police. Meshey admitted to stabbing the “cadaver doll” for two or three minutes with a knife, then dismembering the body.

Police are still working to identify the remains.

Meshey has been charged with criminal homicide, abuse of a corpse and tampering with evidence.