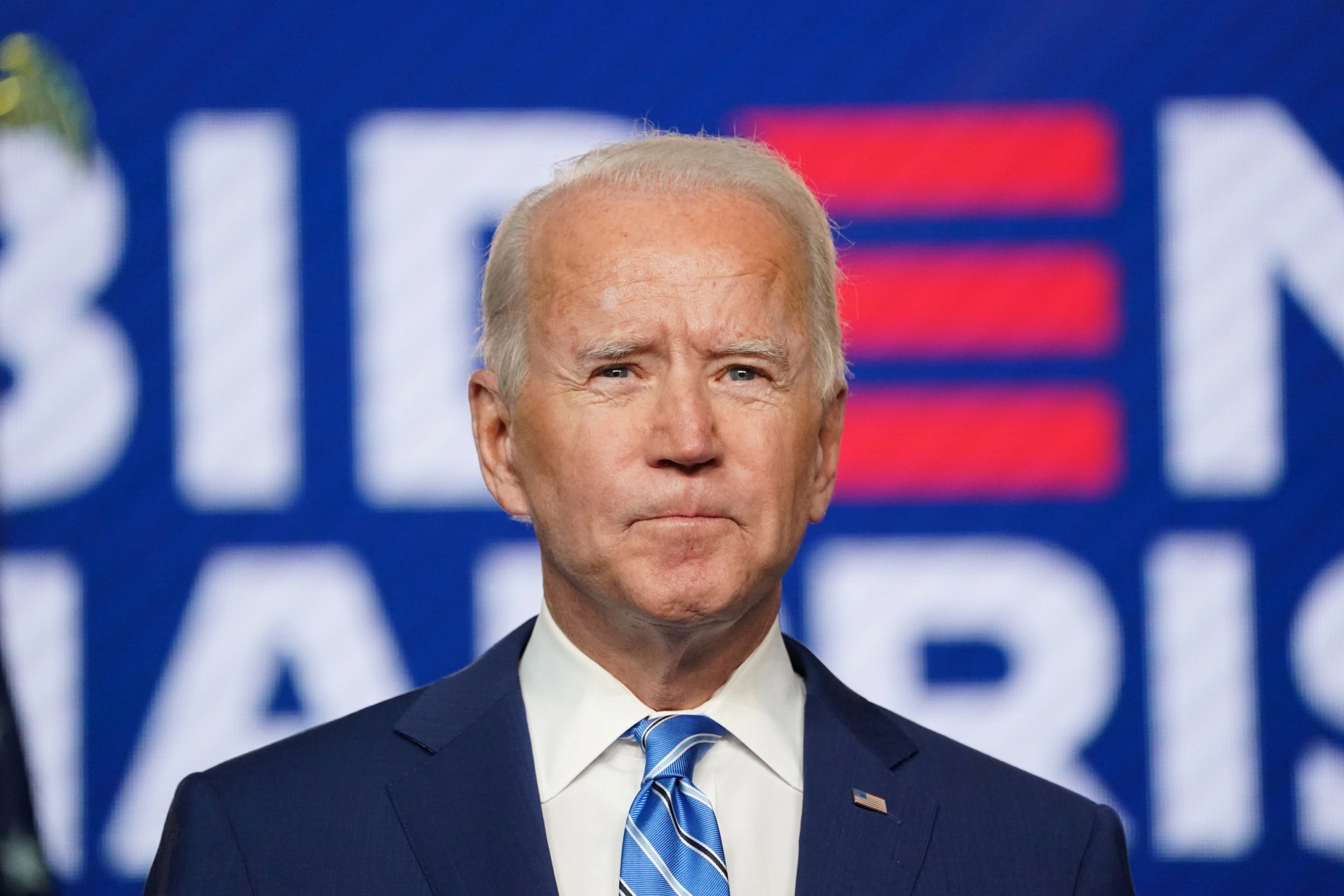 The Department of Education canceled an additional $55.6 million in student loan debt for 1,800 students who were victims of a for-profit college fraud, bringing the total amount of canceled student loan debt by the Biden administration to $1.5 billion.

“Today’s announcement continues the U.S. Department of Education’s commitment to standing up for students whose colleges took advantage of them,” Miguel Cardona, the secretary of education, said in the department’s statement released Friday.

The borrower defense is a federal regulation by the Department of Education that allows federal student loan borrowers the opportunity to seek forgiveness on their loans if they were defrauded by a college or university.

“The Department will continue doing its part to review and approve borrower defense claims quickly and fairly so that borrowers receive the relief that they need and deserve. We also hope these approvals serve as a warning to any institution engaging in similar conduct that this type of misrepresentation is unacceptable,” Cardona added.

Some Democrats are pushing for more and broader student loan forgiveness.

More than 60 Democrats sent a letter to Biden on June 23, urging him to extend the pause of payments and interest for federal student loans, stating that the pause provided immense relief to borrowers and families during the pandemic and would “present a significant challenge” if ended.

Democrats also previously asked Biden to commit to $50,000 in student loan forgiveness per borrower, something he said he would not do, stating that he’d prefer the money be invested in early childhood education.

Will that “be forgiven, rather than use that money to provide money for early education for young children who come from disadvantaged circumstances?” Biden said during a CNN town hall.