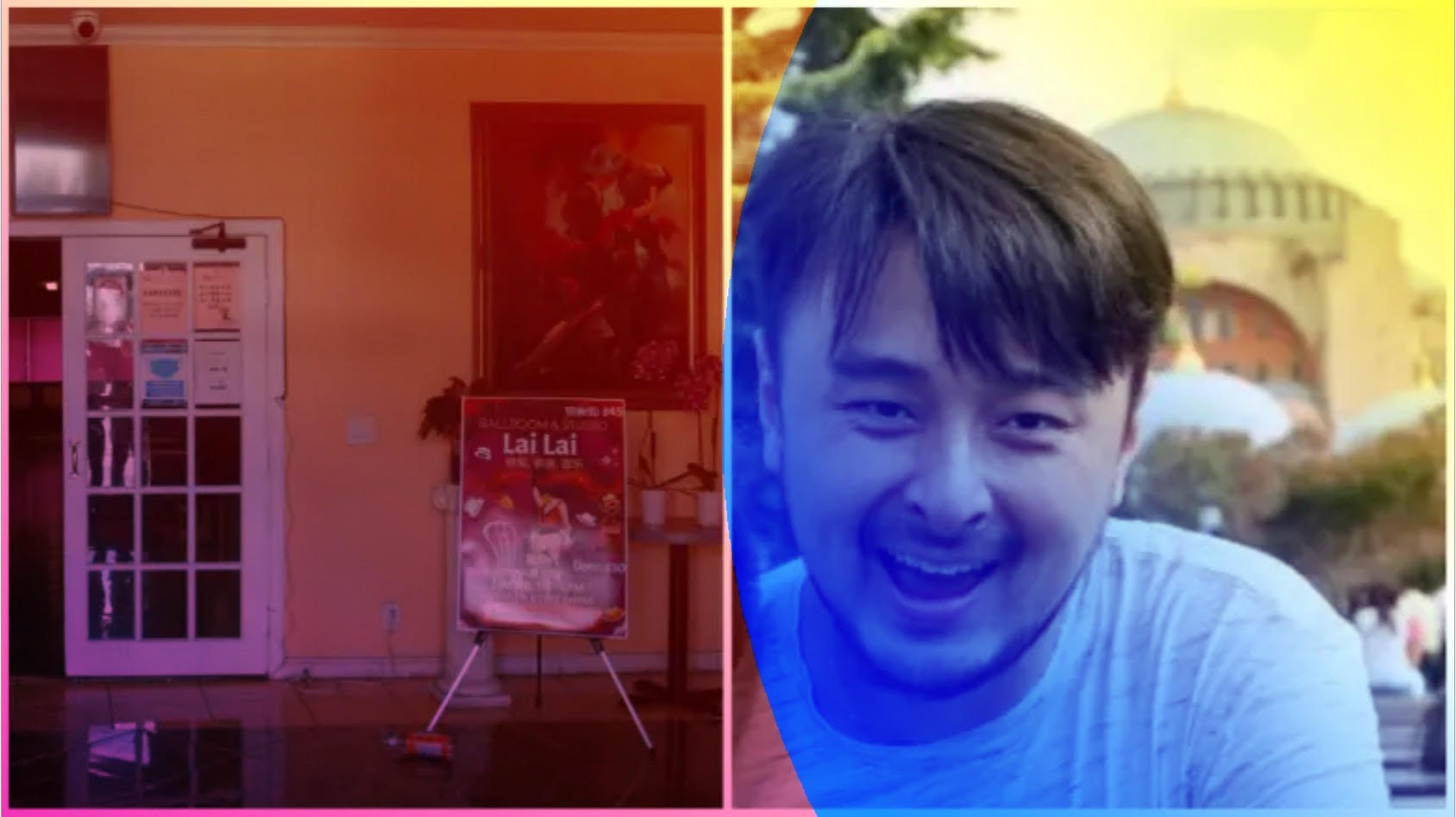 On Saturday night, Brandon Tsay heard a door close and heard the sound of metal in the lobby of Lai Lai Ballroom & Studio, a dance hall in Alhambra, California, he said in an interview with ABC’s “Good Morning America.”

Tsay stated on Monday, “That’s when I turned around and saw that there was an Asian man holding a gun. The man seemed as if he was looking for targets.

“My first thought was, I was going to die here. This was it.”

Instead, Tsay charged, telling “GMA” he realized he needed to disarm the man – who authorities say had just opened fire at a Lunar New Year celebration at another dance studio in nearby Monterey Park, killing 10 people and injuring 10 others – “or else everybody would have died.”

“When I got the courage, I lunged at him with both my hands, grabbed the weapon and we had a struggle,” Tsay said. “We struggled into the lobby, trying to get this gun away from each other.”

“Finally, at one point, I was able to pull the gun away from him, shove him aside, create some distance,” Tsay said. Then he turned the gun on the man and told him, “Get the hell out of here. I’ll shoot you.”

“At this point, I thought he would run away, but he was just standing here contemplating whether to fight or run away,” Tsay told “GMA.”

“I really thought I would have to shoot him if he came at me,” he said.

But the man left, Tsay said. He immediately called police, still holding the gun in his hands.

Now Tsay is being hailed as a hero for stopping the man authorities say was responsible for devastating a majority Asian community on the eve of Lunar New Year. After opening fire inside the Star Ballroom Dance Studio in Monterey Park, the gunman went to the second dance hall in Alhambra, officials said. There he was disarmed by two patrons, Sheriff Robert Luna of Los Angeles County said in a news briefing Sunday afternoon.

“This could have been much worse,” the sheriff said.

But Tsay and his family told the New York Times that he fought the gunman for control of the weapon on his own.

“It was just my son. He could have died,” his father, Tom Tsay, told The Times, adding he was proud of his son for his courage. “He’s lucky, someone was watching over him.”

Tsay’s actions likely led authorities to the suspect directly. A law enforcement official with knowledge of the case told CNN that the gun wrestled away from the shooter in Alhambra – a Cobray M11 9mm semi-automatic weapon designed to take 30-round magazines – was traced to the suspect, giving authorities his name and description.

The suspect, identified by authorities as Huu Can Tran, was discovered by police late Sunday morning in the city of Torrance, where he fatally shot himself as a police approached his vehicle, according to Luna.

After his encounter, Tsay was shaken, he told “GMA.” But many people have told him how brave he was.

“My heart goes out to everybody involved,” he said. “I hope they can find the courage and the strength to persevere.”