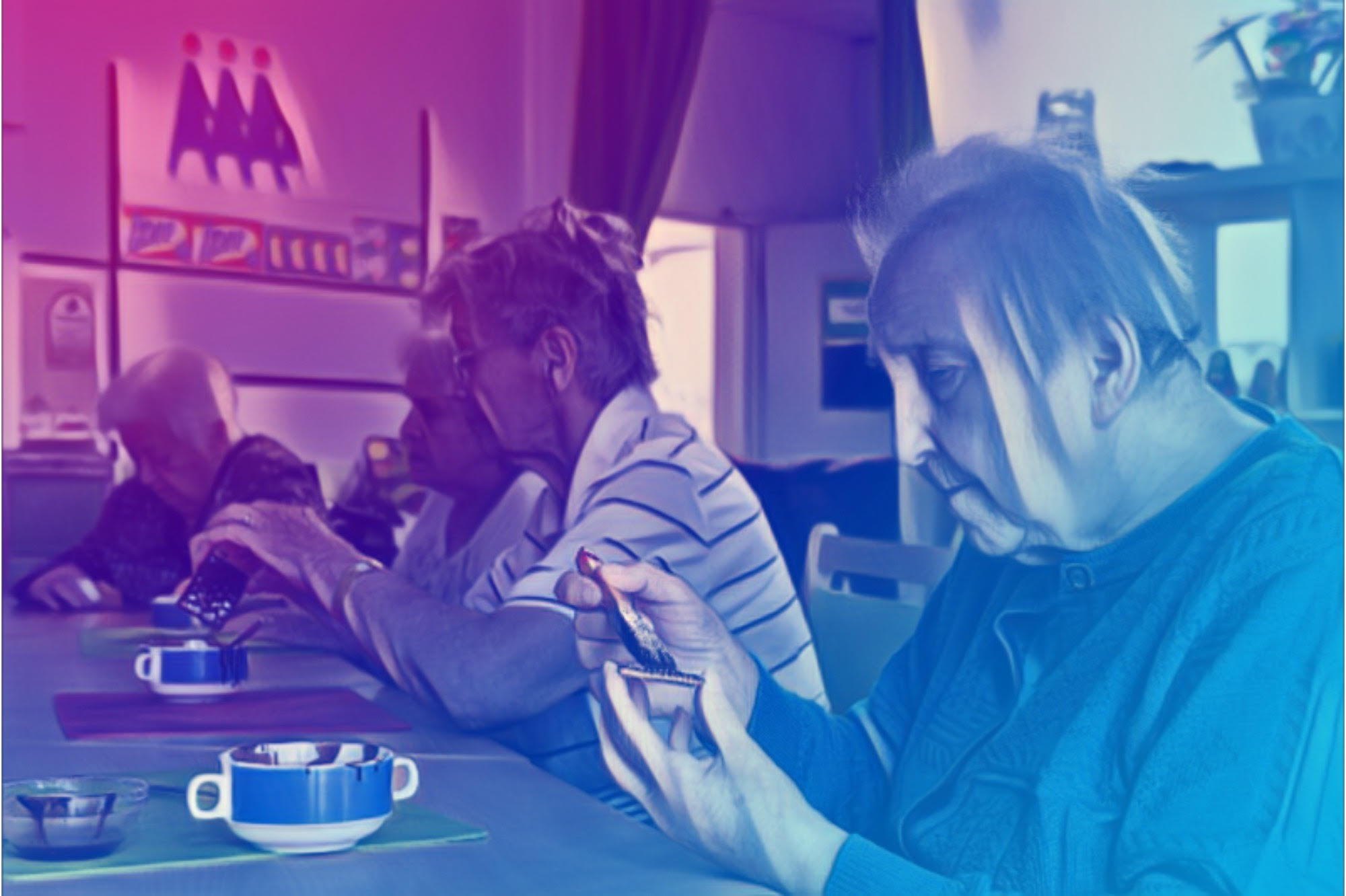 The Centers for Medicare and Medicaid Services (CMS) announced that it will launch an enforcement campaign to curb the abuse of antipsychotic drugs and the misdiagnosis of schizophrenia in nursing homes.

The investigations, which will be conducted this month, will focus on verifying if patients in select nursing homes have been accurately diagnosed with the psychiatric disorder.

CMS stated that there is a long-standing issue of some facilities misdiagnosing residents with schizophrenia or administering antipsychotic drugs to tranquilize them, even though it can lead to serious side effects and even death.

Some facilities may be dodging increased scrutiny around gratuitous use of antipsychotic medications by coding residents as having schizophrenia, even when they do not show signs of the extremely rare disorder, a government report last year found. Less than 1% of the population is believed to have schizophrenia, which is marked by delusions, hallucinations and disordered thinking.

In 2012, the federal government began tracking when nursing homes use antipsychotics on residents — doing so can impact the facility’s quality rating in a public database — but only for those who have not been diagnosed with schizophrenia.

Antipsychotics for those nursing home residents has dropped to under 20% in recent years, according to federal data.

A November report from the HHS Office of the Inspector General, however, revealed that the number of residents reported as having schizophrenia without a corresponding diagnosis skyrocketed between 2015 and 2019, with 99 nursing homes in the country reporting that 20% or more of their residents have the disorder.

“The number of unsupported schizophrenia diagnoses increased and in 2019 was concentrated in relatively few nursing homes,” the report concluded.

Nursing homes have worked on other ways to treat residents, especially those with dementia, and trained staff to use alternative methods, said Katie Smith Sloan, the CEO of LeadingAge, an association of nonprofit aging service providers.

“Much has been achieved since the program’s start in 2012, and nursing homes deserve a lot of the credit for the progress,” she said in a statement.

CMS will start targeted audits to ask nursing homes for documentation of the diagnoses in the coming days, focusing on nursing homes with existing residents who have been recorded as having schizophrenia.

The rating scores for nursing homes that have a pattern of inaccurately coding residents as having schizophrenia will be negatively impacted, CMS said in a statement released Wednesday, stopping short of threatening to levy fines against facilities.

Dinging nursing homes’ public ratings will be effective in some cases, said Dr. Shekinah Fashaw-Walters, a researcher at the University of Minnesota who has found that schizophrenia diagnoses have risen in Black nursing home patients compared with their white counterparts in recent years.

She is hopeful that the CMS audits will help to narrow that racial disparity and said that it’s “about time” for CMS’ plan.

“It’s time to do this and really hold nursing homes accountable for providing high quality care,” she said. “I’m thrilled to see that they are taking these steps, and I think they’re very warranted.”

The agency does not have plans to immediately intervene in the patients’ care directly or notify relatives of residents who have been wrongly coded or given antipsychotics, according to senior HHS officials who insisted on anonymity to brief The Associated Press on the matter on Tuesday.

CMS will monitor the facilities to make sure the issues are corrected, officials said.