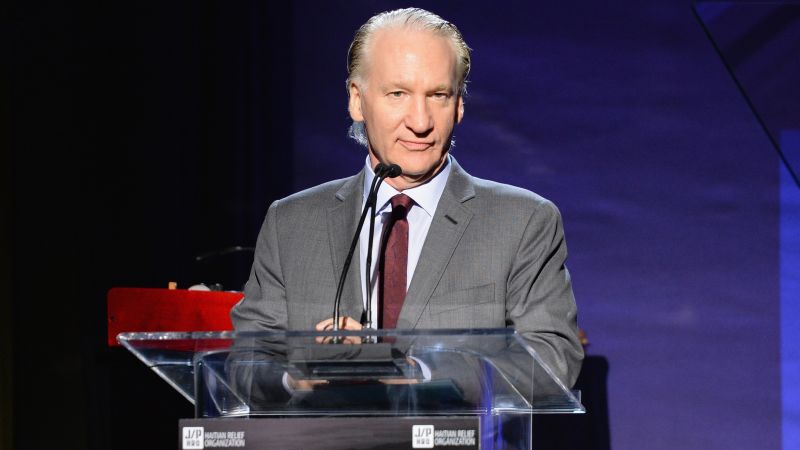 You don’t necessarily have to be a dyed-in-the-wool journalist to get your own roost on CNN.

According to a source familiar with the matter, the Warner Bros. Discovery-backed network is contemplating collaboration with talent from the parent company in various forms, such as segments, digital projects, series or documentaries.

CNN CEO Chris Licht is reported to be in talks with around a dozen individuals regarding ideas related to health, lifestyle, comedy and sports. The source also states that the concept has the support of David Zaslav, the CEO of the parent company.

One of the ideas under consideration is having CNN use after-show segments from Bill Maher’s HBO series, “Real Time.” These segments, titled “Overtime,” have streamed for several years on YouTube and feature Maher talking with the bulk of that evening’s guests.

The streaming segments help Maher’s “Real Time” gain traction with a wider audience, since his show is only available to subscribers to HBO or its streaming counterpart, HBO Max. They would potentially be used as a segment on CNN, not as a stand-alone program.

A spokesperson for “Real Time” was not able to provide immediate comment. Puck News previously reported on the discussions around use of Maher’s post-show segments.

Zaslav has encouraged more collaboration across the company in recent weeks. TCM, for example, intends to make use of popular personalities from Food Network, HGTV and other venues to create discussions related to classic movies. CNN has had visits in recent weeks from people like Food Network celebrity chef Bobby Flay and “White Lotus” star Jennifer Coolidge.

Indeed, Zaslav recently saw a vignette on the company’s TCM network that called attention to popular actors, directors and more who died in 2022, and asked for the video to run across all of Warner Bros. Discovery networks in the U.S. over a recent weekend. The company recently announced it intended to celebrate the 100th anniversary of the Warner Bros. studio throughout 2023.

CNN has relied on outsiders in the past. Larry King famously held forth at 9 p.m. for more than two decades on the network, interviewing celebrities and newsmakers on “Larry King Live.”

Piers Morgan did the same for CNN after King’s show ended. CNN has also launched programs led by comedian D. L. Hughley, Colin Quinn and political operative Van Jones. Executives have also mulled bringing in an outsider to lead the network’s 9 p.m. slot, historically one of its most-watched times.

One thought on “Is Bill Maher Joining CNN?”