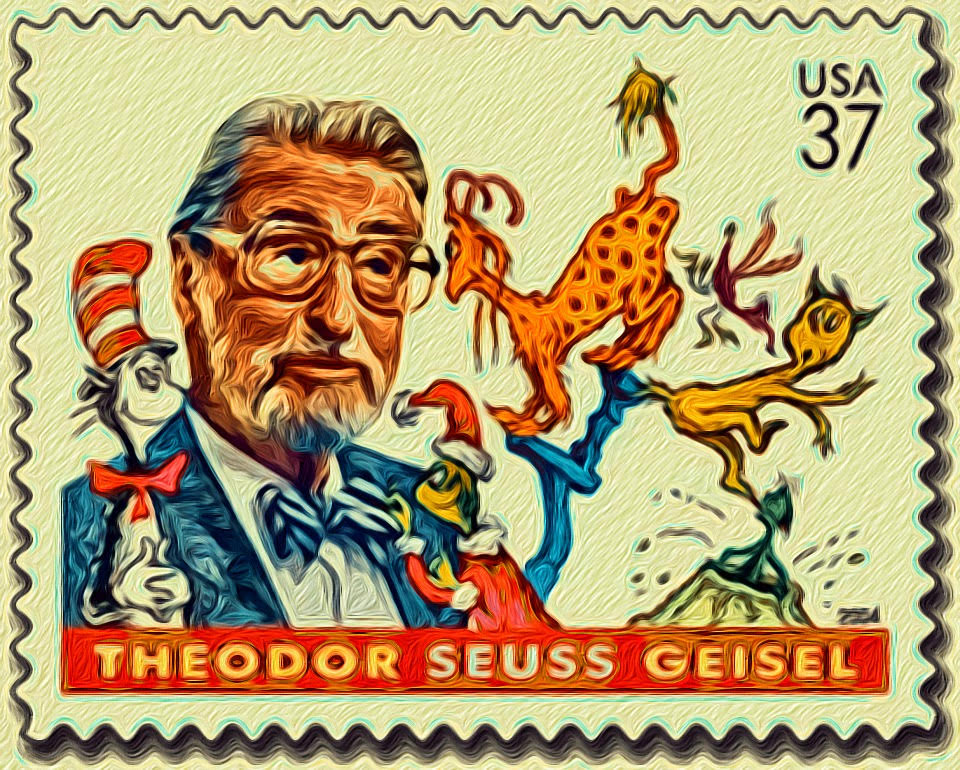 During an NPR podcast, the reading of the Dr. Seuss book “The Sneetches” to a third-grade classroom was abruptly halted by the assistant director of communications for Olentangy Local School District, after students raised questions about race.

Shale Meadows Elementary School third grade teacher Mandy Robek was reading “The Sneetches” to her class as part of NPR’s latest episode of “Planet Money” about the economic lessons in children’s books. During the podcast, which aired Friday, Amanda Beeman, the assistant director of communications for the school district, stopped the reading part way through the book.

NPR reporter Erika Beras spent the day in Robek’s class with Beeman for the podcast. As part of the district stipulations, politics were off limits. Six books were selected ahead of time by Beras and the district — including “The Sneetches.”

“I don’t know if I feel comfortable with the book being one of the ones featured,” Beeman is heard saying on the podcast during the middle of “The Sneetches” reading. “I just feel like this isn’t teaching anything about economics, and this is a little bit more about differences with race and everything like that.”

“The Sneetches,” published in 1961, is a book about two kinds of Sneetches: those with stars on their bellies and those without stars. The Plain-Belly Sneetches are judged negatively by their appearance, so capitalist Sylvester McMonkey McBean makes money selling them stars for their bellies. Meanwhile, the Star-Bellied Sneetches don’t like associating with the Plain-Belly Sneetches, so they start paying to have a machine take their stars off.

The Seuss family has said the book was intended to teach children not to judge or discriminate against others because of their appearance and to treat people equitably.

“It’s almost like what happened back then, how people were treated … Like, disrespected … Like, white people disrespected Black people…,” a third grade student is heard saying on the podcast.

Robek keeps on reading, but it’s shortly after this student’s comment is made on the podcast that Beeman interrupts the reading.

“I just don’t think that this is going to be the discussion that we wanted around economics,” Beeman said on the podcast. “So I’m sorry. We’re going to cut this one off.”

Beras tried to tell Beeman that “The Sneetches” is about preferences, open markets and economic loss, but Beeman replied, “I just don’t think it might be appropriate for the third-grade class and for them to have a discussion around it.”

On the “Planet Money” episode, Beras reached back out to Beeman to ask about what happened. Beeman replied, “When the book began addressing racism, segregation and discriminating behaviors, this was not the conversation we had prepared Mrs. Robek, the students or parents would take place. There may be some very important economics lessons in ‘The Sneetches,’ but I did not feel that those lessons were the themes students were going to grasp at that point in the day or in the book.”

Olentangy Schools responds to The Dispatch

Beeman explained to The Dispatch on Monday that the school district agreed to be part of the “Planet Money” story “to feature the great work that Mrs. Robek does.”

“We do not ban any books,” Beeman said.

“As (‘The Sneetches’) was being read, I made a personal judgment call we shouldn’t do the reading because of some of the other themes and undertones that were unfolding that were not shared that we would be discussing with parents,” Beeman said.

“We are really not about suppressing any viewpoints or dialogues,” Beeman said. “There were great economic lessons and the conversation wasn’t going toward (economics).”

Looking back, Beeman said she does wish she had handled the situation differently by talking to Robek separately to figure out a way to continue the Seuss book and have the discussion geared more toward economics.

Beras did not immediately respond to The Dispatch’s questions Monday afternoon.

Some of the other books that Robek’s class read when Beras visited included “Pancakes, Pancakes!” by Eric Carle; “Put Me In The Zoo” by Robert Lopshire; and a poem from “Where The Sidewalk Ends” by Shel Silverstein.

Banned Dr. Seuss books, but not ‘The Sneetches’

In 2021, Seuss Enterprises said it would stop publishing six Dr. Seuss books because of racist and insensitive imagery, but “The Sneetches” was not one of those books.

The six books are “And to Think That I Saw It on Mulberry Street,” “If I Ran the Zoo,” “McElligot’s Pool,” “On Beyond Zebra!,” “Scrambled Eggs Super!” and “The Cat’s Quizzer.”

One thought on “Dr. Seuss Reading Abruptly Stopped for being Racist”