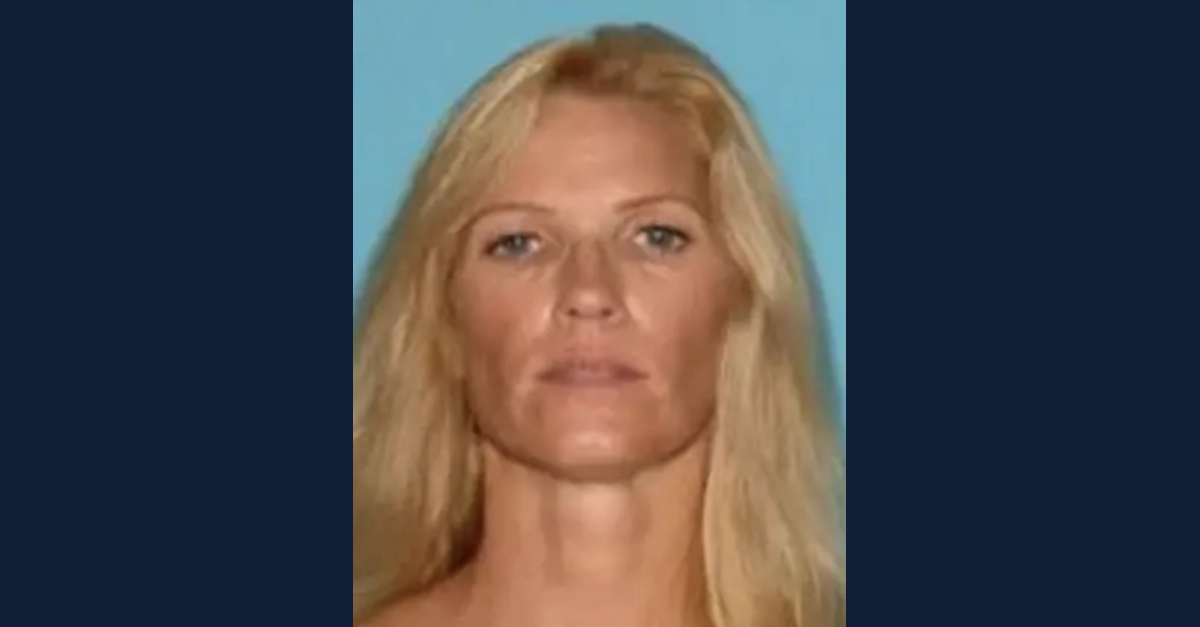 Marylue Wigglesworth, 51, stands accused of murder over the mysterious shooting death of 57-year-old David B. Wigglesworth, according to the Atlantic County Prosecutor’s Office.

The couple hails from the census-designated place of Mays Landing, where the alleged murder occurred at a house on Somers Point Road.

According to a press release from the prosecutor’s office, the Township of Hamilton Police Department responded to a 911 call about an “injured male” just before 10:20 p.m. on Dec. 25, 2022.

Responding officers found David Wigglesworth “suffering from an apparent gunshot wound,” and he was pronounced dead at the scene.

According to the press release from the prosecutor’s office, a resulting investigation led to Marylue Wigglesworth being arrested for murder. She was subsequently arrested and is currently being detained in the Atlantic County Justice Facility. It is unclear if she is presently represented by counsel.

Details about the circumstances surrounding the shooting are currently scarce. No motive has been offered for why the deceased man’s wife allegedly shot and killed him. Law enforcement did not immediately share any evidence related to the case.

The ACPO says the investigation is ongoing, “active and cooperative” and being conducted in conjunction with the HPD.

Law&Crime reached out to both the ACPO and the HPD for comment and additional details on this story but no response from either agency was immediately forthcoming as of the time of publication.

Authorities are currently asking for the public’s help for any information regarding the incident, the ACPO press release says.

Friends and loved ones who know the couple are taken aback by the news.

“I cannot believe this,” a mutual friend wrote in a Facebook post. “Our hearts are completely shattered. We’ve known Dave and Mary for years. Bill knew them since he was a little kid in the old neighborhood. Bill saw and spoke with him a few days ago. We are both sick over this. This just can’t be true. Prayers for everyone…I’m in complete shock. Rest in peace, Wiggy.”

A Facebook page that appears to belong to the deceased man identifies him as a trade unionist and member of the International Brotherhood of Electrical Workers local 351. An inquiry with the union about their apparent loss was left by Law&Crime.

David Wigglesworth was reportedly the best man for Hamilton Township Mayor Charles Cain during his wedding. The mayor confirmed his friend’s death to WPPG but declined to issue a comment.

According to Ewing, N.J.-based radio station WKXW, the deceased man was an active community member aside from politics, who also served on the local planning board and was a volunteer with The Boys & Girls Club of Atlantic City. He is survived by an adult son who is reportedly aware of the tragic shooting.

The holiday season is rife with domestic violence incidents in the United States.

Due north, in Trenton, N.J., a Garden State man was allegedly shot and killed by a Philadelphia man during a domestic violence incident on Christmas Eve, police said, in a story published by The Trentonian. According to Mercer County law enforcement, Fausto Adalberto-Rodriguez, 45, shot and killed 40-year-old Junior Rodriguez during an argument between the two men and the alleged assailant’s ex-girlfriend.