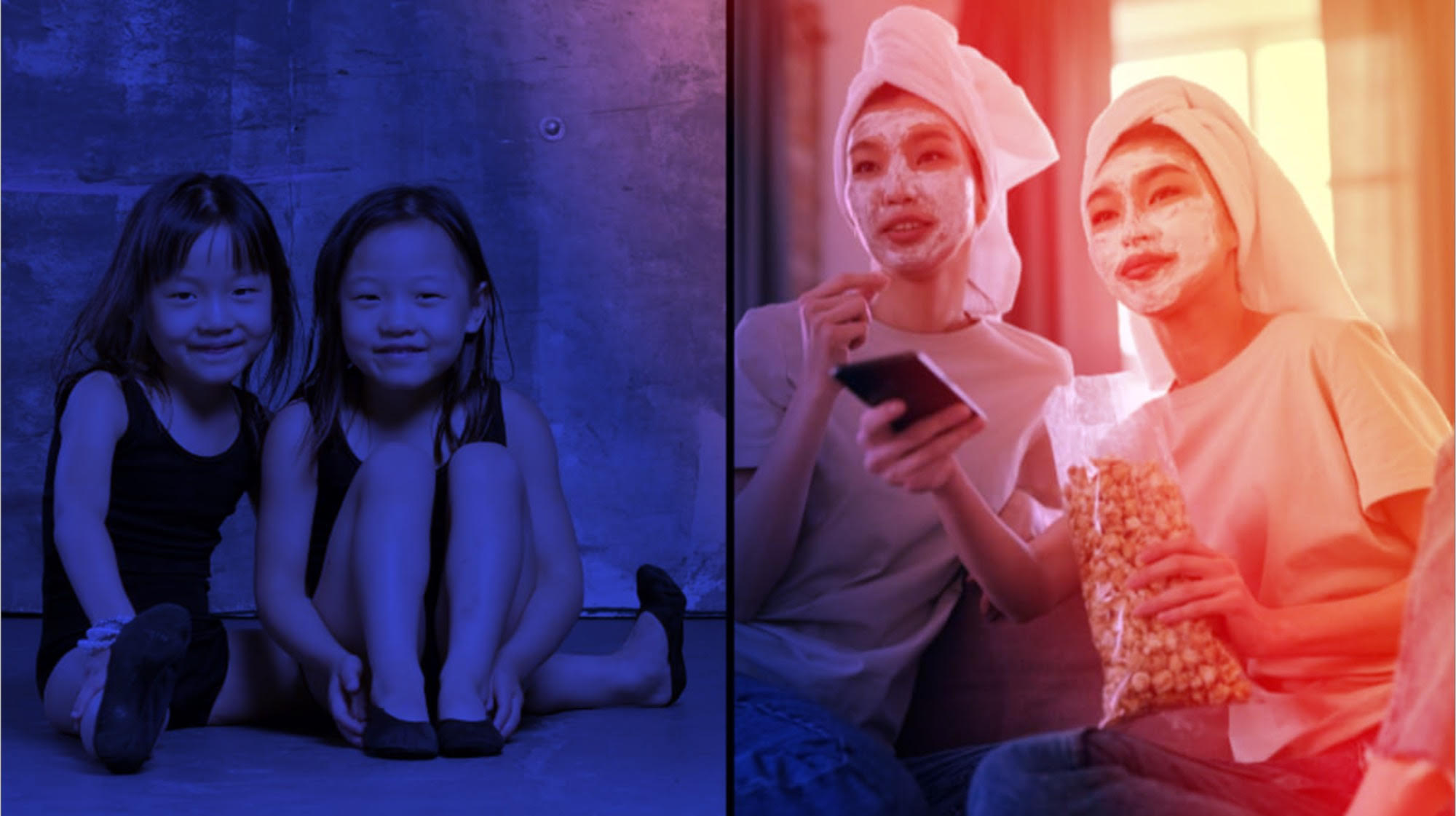 A pair of identical twins who grew up in separate countries have somehow developed similar personality traits but significantly different IQ levels, a recent study has found.

In the study published in the journal Personality and Individual Differences, researchers from Kookmin University in Seoul and California State University compared the characteristics of a woman who grew up in South Korea to that of her sister, who was raised in the U.S.

The sisters were born in Seoul in 1974, but were separated from each other at the age of 2 after one of them got lost at a market.

Despite the efforts of her parents to look for her at the time, the missing daughter was eventually adopted by an American couple.

The adoptee grew up without knowledge of her siblings, until she participated in a South Korean government program that reunited family members. In 2020, she learned through her DNA results that not only did she have an identical twin, but she has an older brother and an older sister as well.

Shortly after the program reunited the twins, they agreed to undergo a study involving a series of tests that compared their intelligence, personality profiles, mental health and medical history.

In the study, the twin who grew up in Korea described living in a loving and harmonious household, while the one who lived in the U.S. shared an upbringing with regular conflict and the eventual divorce of her adoptive parents.

One similarity the twins shared was their medical background, having both undergone surgery to remove tumors from their ovaries.

Based on their IQ test results, the woman from the U.S. scored 16 points lower than that of her sibling in Korea.

What made the findings remarkable was that previous studies on monozygotic twins who were raised apart have resulted in an average IQ difference of seven points or less.

“It is striking that the twins showed substantial differences in cognitive abilities that have been linked to strong genetic influence,” the researchers noted.

While it is unknown whether their different upbringings influenced such a discrepancy, the researchers noted that the twin raised in the U.S. had suffered three previous concussions, which could have had an effect on her cognitive abilities.

Another difference revealed in the study was that the woman who grew up in the U.S. developed a more individualist outlook while her Korea-based sister had more collectivist values.

The findings showed that “the overall configuration of the twins’ personality was similar, consistent with literature on moderate genetic influences on personality in adulthood.”

“Notable is that both twins are distinctively high on Conscientiousness, indicating that both are purposeful, well-organized, dutiful, and achievement-striving,” the researchers noted in the study.

The similarities between the sisters’ temperaments despite their different environments highlighted how genetics play a role in a person’s emotional dispositions.