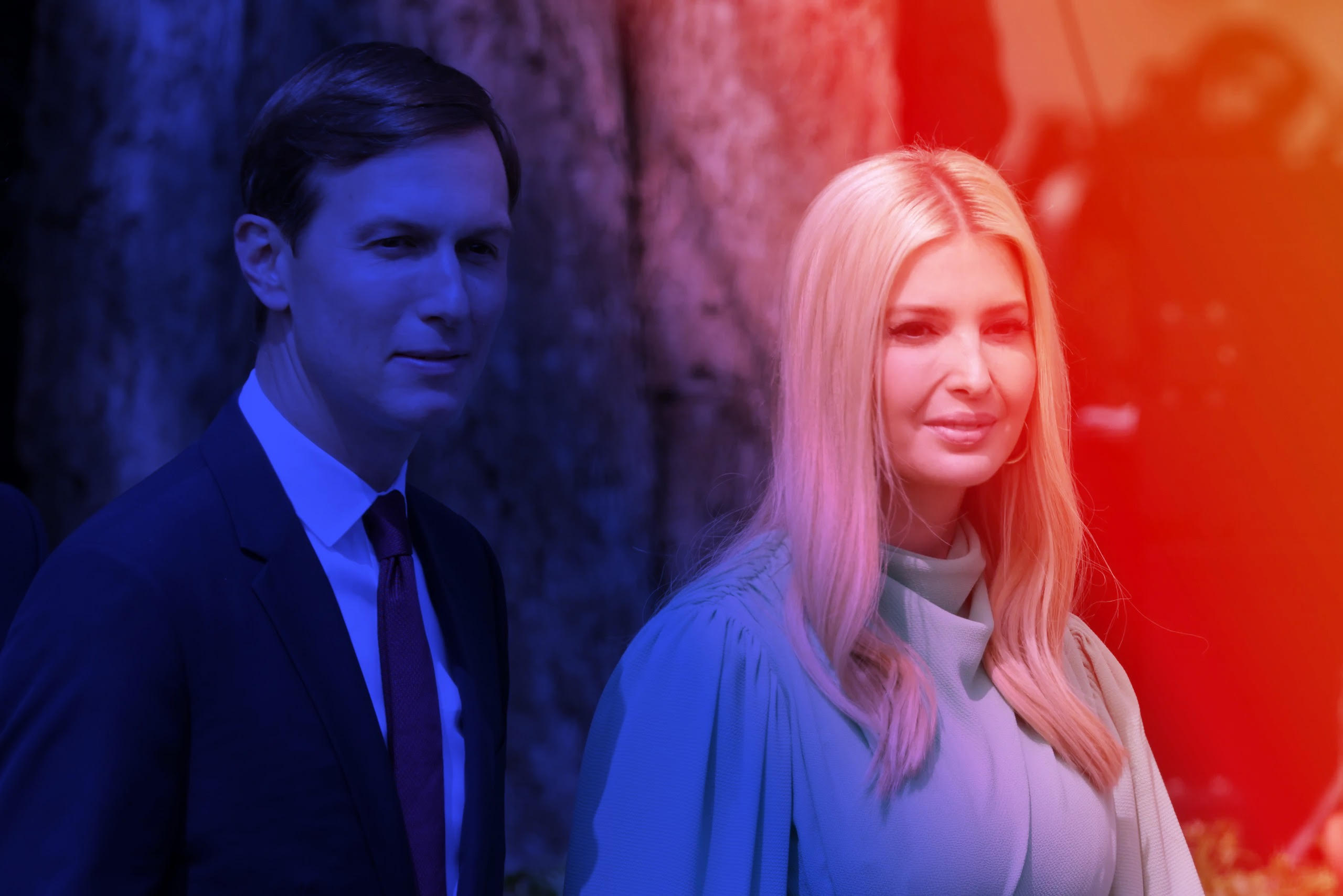 Ivanka Trump’s marriage is not the only thing on thin ice! As rumors continue to swirl about her rocky relationship with Jared Kushner, the White House advisor took to her Instagram Story to share a sweet photo of daughter Arabella ice skating during their trip to Paris.

The 11-year-old stayed safe in a helmet and a brown puffy coat, giving a big smile for her proud mom behind the camera while skating on the luxurious rink.

The mother-daughter pairing has been making the most of their French adventure with horse rides and visiting iconic landmarks.

The holiday getaway comes as Trump’s marriage to her businessman husband is reportedly “falling apart” after 13 years together. “They’re always fighting and can barely contain their growing animosity for each other even when they appear in public,” an insider disclosed.

“It’s a toxic situation right now,” the source added of the duo, who aside from Arabella, share sons Joseph, 9, and Theodore, 6.

As Trump and Kushner continue to move on from Washington, insiders revealed that issues between the spouses began after Donald Trump’s 2020 election defeat. “Jared recognized Donald had become radioactive, and he pushed Ivanka to abandon her father for the sake of their own reputations and the future of their children,” a source noted.

“They still have grand ambitions and consider themselves card-carrying power brokers. But Jared knew if Ivanka continued to stand by her dad, all of his big business connections would go out the window!” the insider explained. “Ivanka had a rotten time toward the end of her dad’s reign and in the many months that followed as the whole family was put through the wringer by the messy way it all ended.”

While attending a recent party in Miami, partygoers took notice of just how estranged the two seemed. “I never saw them interact. They stood in the same group, but almost as acquaintances,” an eyewitness shared. “As they moseyed around the party, they kept their distance.”