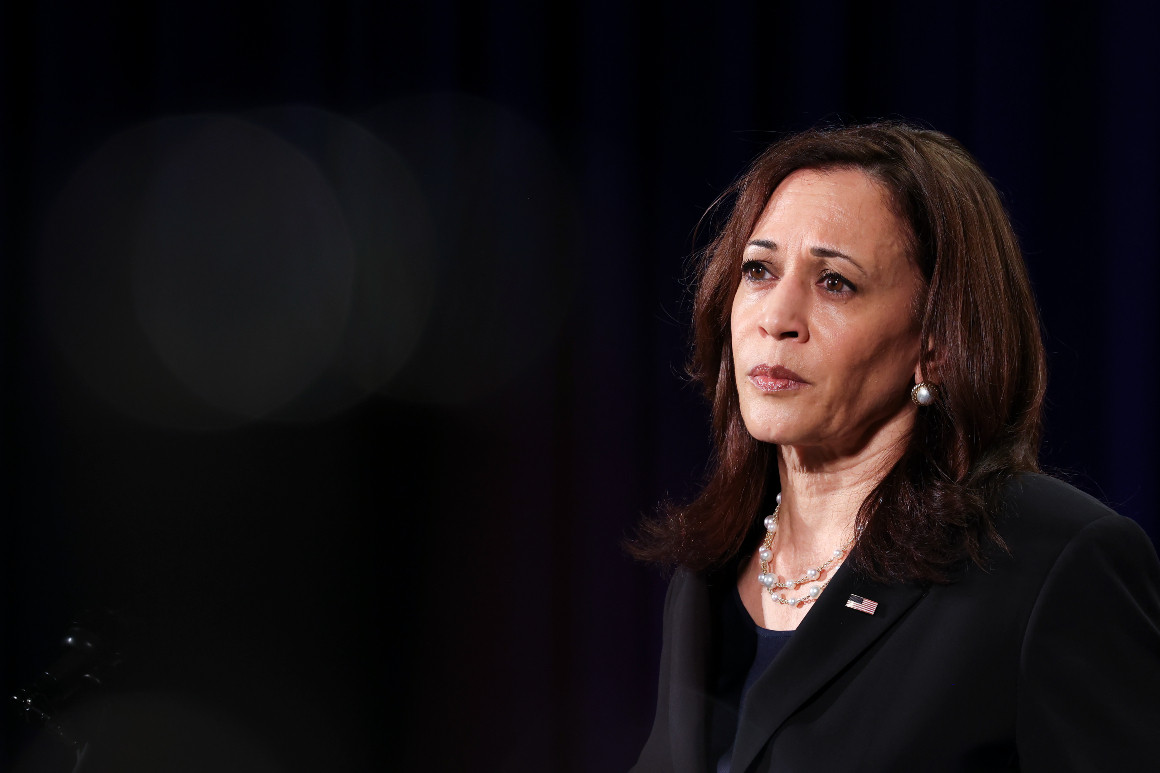 A group of Vice President Kamala Harris’ campaign veterans is launching a strategy firm to help CEOs avoid getting “canceled” and to advise companies how to respond to changing cultural norms before they’re faced with a crisis.

Why it matters: C Street is entering an emerging, competitive market with financing from Antara Capital, a hedge fund backed by Blackstone — a sign that big financial firms view the diversity field as a growing industry.

The big picture: Both public and private companies face pressure from their employees and outside investors to take positions on a variety of controversial social and political issues.

How it works: C Street plans to use diverse contacts in the business, legal, academic and political world to help CEOs and company boards make changes in their corporate culture and hiring practices.

What we’re hearing: Alvin B. Tillery Jr., a professor of American politics at Northwestern University, will head the DEI practice.