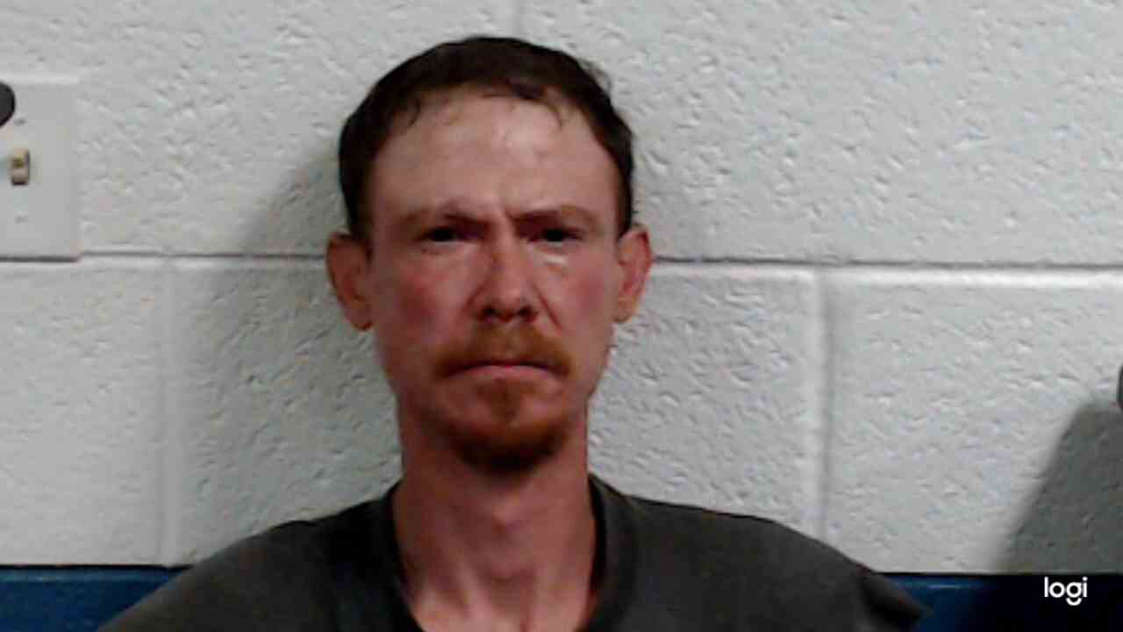 A West Virginia man is behind bars this week, just days after allegedly chasing his parents with a maul ax.

The 45-year-old man is charged with malicious assault, brandishing, and destruction of property, PEOPLE confirms.

WVNS reports that police were summoned to a Bramwell home on Aug. 27 after receiving reports of a man trying to hurt members of his family.

As officers were making their way to the residence, an argument between York and his parents is said to have escalated, according to the station.

Deputies with the Mercer County Sheriff’s Department arrived and met with York’s relatives, who said the defendant was asked to go outside and put some items in a shed before they were rained upon.

The station reports York allegedly threw a lighter in anger before grabbing the maul and trying to strike his parents.

The relatives said that, soon after, York grabbed his bow and arrow and tried shooting his parents, who had a Domestic Violence Protective Order against York — an order that had not yet been served on him.

Following his arrest, police say York opened up to deputies, telling them, “I had to kill them to get the demons out.”

In addition, they alleged he told them, “I feel like I have to kill everyone I see.”

York has yet to plead to the charges against him, and it was unclear Wednesday if he had an attorney who could address the allegations on his behalf.

Original Article: W.Va. Man Allegedly Chased Family with Ax, Bow and Arrow: ‘I Had to Kill Them to Get the Demons Out’ (msn.com)