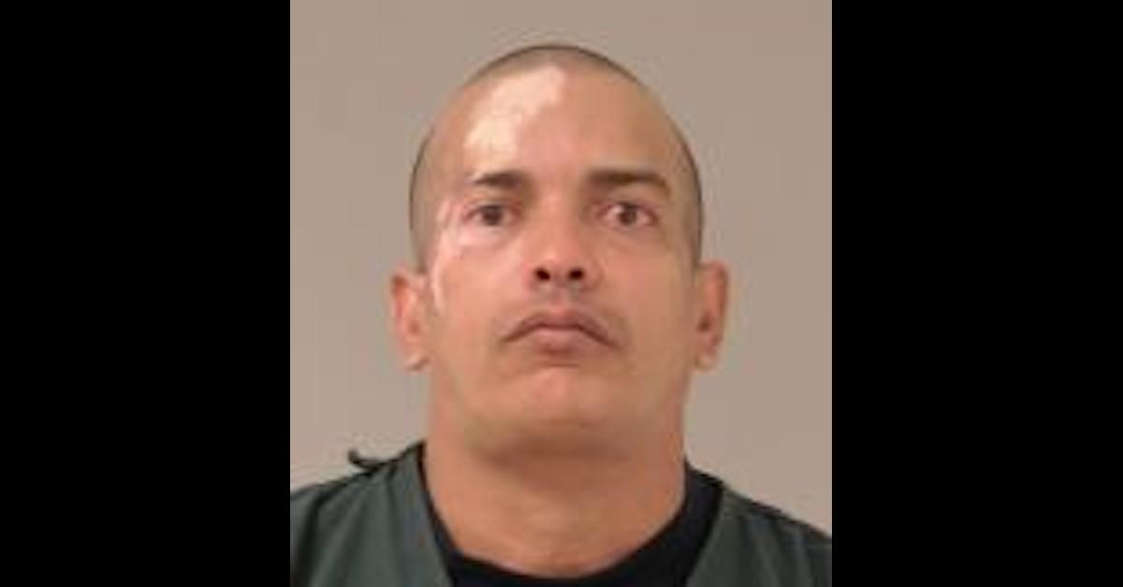 A Minnesota man is in jail after he reportedly chopped off his girlfriend’s head at an intersection in a residential neighborhood in the middle of the afternoon — and then left the woman’s severed head and body in the area.

Several witnesses were nearby. At least one recorded the killing on video. And police are outraged that the video is spreading online.

Around 2:30 p.m., officers responded to a report of a stabbing at the intersection of Fourth Avenue and Spencer Street. When they arrived at the scene, officers saw a body without a head lying on the ground next to a car, according to a search warrant. The victim’s head was lying next to her body.

The events unfolded in Shakopee, a distant suburb southwest of Minneapolis, on Wednesday afternoon. Police say they were called to a “report of a stabbing incident” at 2:31 in the afternoon at the aforementioned intersection.

America Mafalda Thayer, 55, of Shakopee, was pronounced dead “on the sidewalk with stab wound,” the police said in a subsequent and substantially toned down press release.

“I thought I saw a body on the pavement, but I wasn’t overly sure,” neighbor Carol Erath told Minneapolis/St. Paul ABC affiliate KSTP-TV. “It’s shocking, I just couldn’t believe somebody would be so brutal to somebody else.”

Alexis Saborit, 42, of Shakopee was “quickly apprehended,” the police said. He’s locked up in the Scott County Jail pending criminal charges which are not yet contained in an online court docket.

According to jail records, Saborit was booked at 8:47 p.m. on Wednesday on a pending count of second-degree murder. Under Minnesota law, second-degree murder can include an intentional murder which occurs without premeditation. The charge can result in in a prison sentence of up to 40 years. Formal charges — which may be different from the booking charge — are expected Friday.

Police said “the suspect knew the victim” and that the killing “wasn’t a random act.”

Statewide news website BringMeTheNews.com noted that an “extremely graphic video that shows part of the incident has been circulating online.”

Shakopee Police Chief Jeff Tate told the website he displeased that the video had been disseminated.

“We are aware that a bystander took a video of this incident. We have that video. It is deeply disturbing that the first instinct was to post that on social media,” Tate told BringMeTheNews. “This woman has a son, has a family and people that care about her and the last place anyone should find out about a tragedy involving a loved one is via social media. Thankfully we were able to apprehend this individual quickly.”

KSTP described the recordings as cell phone video. That television station’s report also expressed dismay by Tate that the video has been distributed online.

KMSP reported that the defendant and the victim were in some sort of a relationship. The television station also said that several people in the area witnessed the attack.

The television station later said the police found “a sheath for a large knife” in a nearby yard. The knife apparently believed to have been used in the attack turned up in a trash can in an area alleyway.

“I have no words for it. Just scary. I just feel very sorry for the families,” neighbor Jessica Sondrol told KMSP.

Thayer’s co-workers told the television station that the victim worked for MyPillow and for a Dollar Tree store. They described the victim and the defendant as having been in “a long-term relationship” which was rife with alleged “domestic abuse.”

Faith Howie, another neighbor, brought signs and balloons to the scene where Thayer died.

“I’m not going to see that beautiful smile again that I see every day,” she said.

She then recounted for KMSP how Thayer approached her at her apartment at sometime around 1:30 to 2:00 a.m. and asked to stay the rest of the night.

According to Howie, Thayer said she was “afraid he [the defendant] is going to get up and start in again” — another apparent reference to alleged domestic violence.

Two of Thayer’s co-workers also added to the makeshift memorial.

Eileen Necklen said Thayer was “a bubbly person” who was “always smiling” and “sweet.”

Lori Stejskal said she was “still kind of in shock” at Thayer’s violent end.

Court records spanning several Minnesota counties indicate that Saborit was charged with domestic assault in July 2017, driving with a cancelled license in Jan. 2018, and interfering with an officer and fleeing an officer by means other than a motor vehicle in late 2018. Those cases ended in convictions.  He was also charged and convicted of drunk driving in June 2017, but several other traffic charges against him were dismissed in the same proceeding.

The Shakopee Police Department asked that anyone with information call them at 952-233-9400.