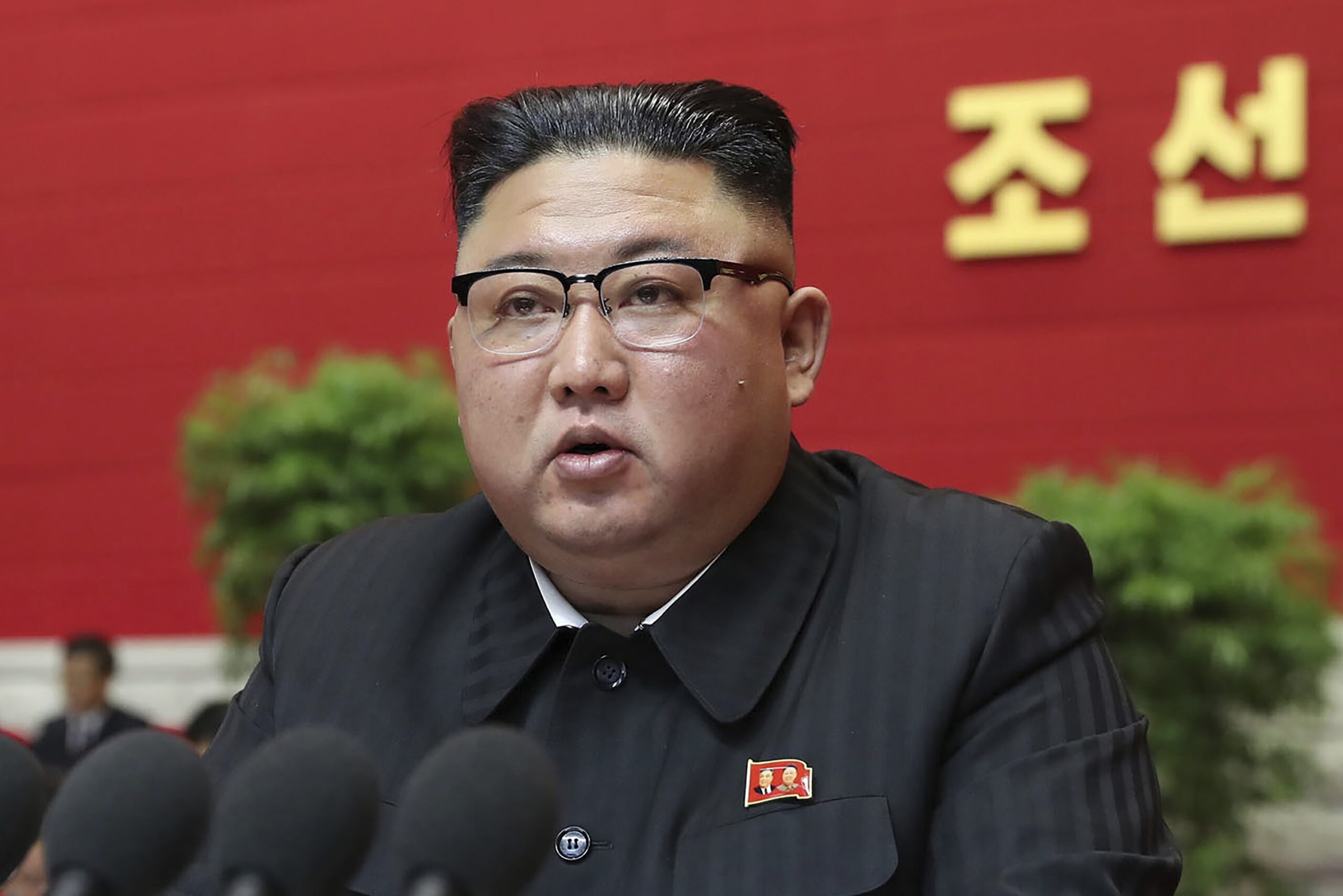 North Korean leader Kim Jong Un acknowledged that the Hermit Kingdom is facing its “worst-ever situation” — as he called thousands of “grassroots” ruling party members to be more proactive in carrying out the country’s new five-year economic plan, according to reports.

“Improving the people’s living standards … even in the worst-ever situation in which we have to overcome unprecedentedly numerous challenges depends on the role played by the cells, the grassroots organizations of the party,” Kim told the Workers’ Party members Tuesday in Pyongyang.

Experts say Kim is facing perhaps his toughest moment as he approaches a decade in power, amid the rogue regime’s COVID-19 lockdown unleashing further shock on an economy wracked by decades of mismanagement and crippling US-led sanctions over his nuclear weapons program.

The despot urged members to carry out the decisions made at a party congress in January, when he vowed to bolster his nuclear deterrent amid US pressure and announced the five-year national development plan.

The congress came months after Kim acknowledged that his plans to improve the economy weren’t succeeding.

During Tuesday’s speech, Kim also assailed the party’s grassroots units for unspecified “shortcomings,” saying they should be immediately corrected to ensure the “healthy and sustainable” development of the party.

Kim addressed a conference of cell secretaries — people responsible for groups of up to 30 party members — held as North Korea was in “high spirits” at the prospect of implementing decisions adopted at the congress, according to the official Korean Central News Agency.

“Cell secretaries are hard-core members of our Party and standard bearers in implementing Party policy,” KCNA quoted Kim as saying in an opening speech.

“The Party Central Committee expects that you will work in a more proactive and responsible way to strengthen the Party cells,” he added, Reuters reported.