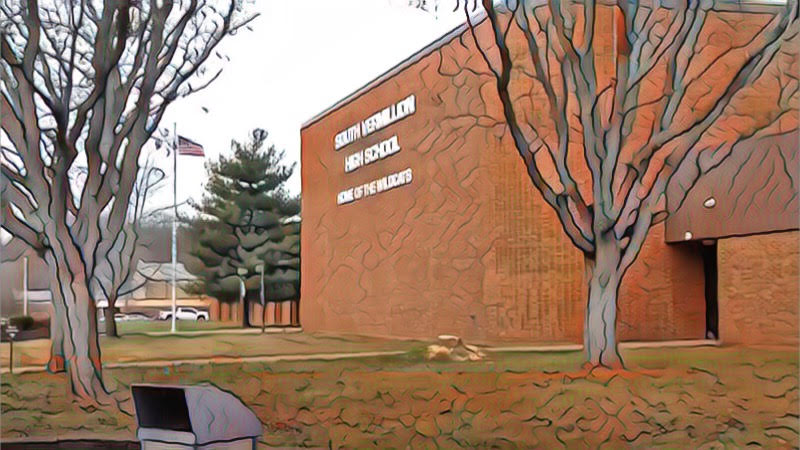 Around 9:30 Thursday morning at South Vermillion High School in Clinton, Indiana, a male student who is a senior at the school was injured after being accidentally shot by an Indiana State Police Deputy.

“There was a Vermillion County Deputy who was instructing a class and in the high school, and during the course of the instruction of a class there was an accidental discharge from his weapon striking one of the students,” said Sergeant Matt Ames, public information officer for the Putnamville Post 53 of the Indiana State Police.

Sergeant Ames said that they are still investigating this situation, and how it happened.

The person teaching the class was Deputy Tim Dispennett who has been with the Vermillion County Sheriff’s Department for 19 years. Deputy Dispennett is now on administrative leave as the investigation continues.

According to a statement released by the South Vermillion Community School Corporation, “the incident was in the law enforcement classroom where the instructor was going over drills with the students when he accidentally drew his firearm instead of his training weapon and discharging it toward a student.”

“They use dummy guns, plastic guns, in this situation it was a mistake that was made on behalf of the sheriff deputy. Unfortunate incident but they’ve gone through this training quite frequently so it was just one of those unfortunate incidents,” said Dave Chapman, superintendent of South Vermillion Community School Corporation.

It is still under investigation as to exactly why Deputy Dispennett’s service weapon was out during the class instruction time. Indiana State Police said once the investigation is over, it will go to the local prosecutor’s office.

“We are talking to every student that was located in the classroom at the time, we will be speaking with the deputy, and we also have crime scene investigators going through the crime scene,” Sergeant Ames said. “Once all that information is put together, that information will be taken and presented to the Vermillion County Prosecutor’s office.”

According to the South Vermillion Community School Corporation superintendent and Indiana State Police, the student hit by the gunfire had a superficial wound and has already been released from the hospital. He could be back in school as early as Friday.